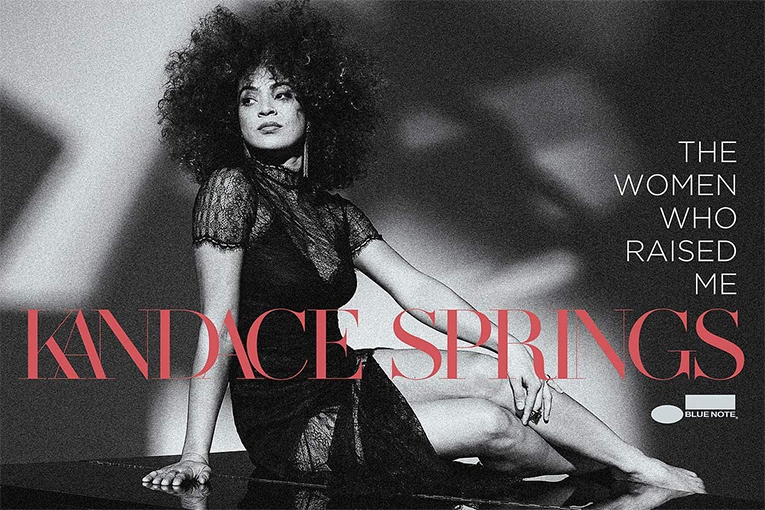 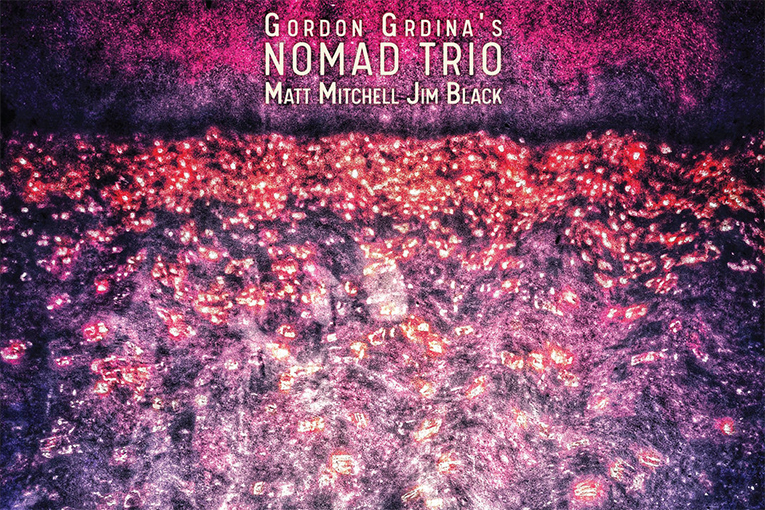 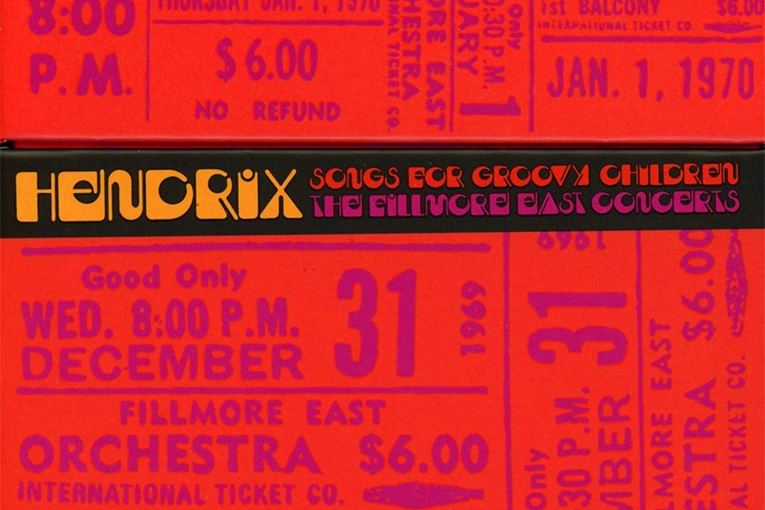 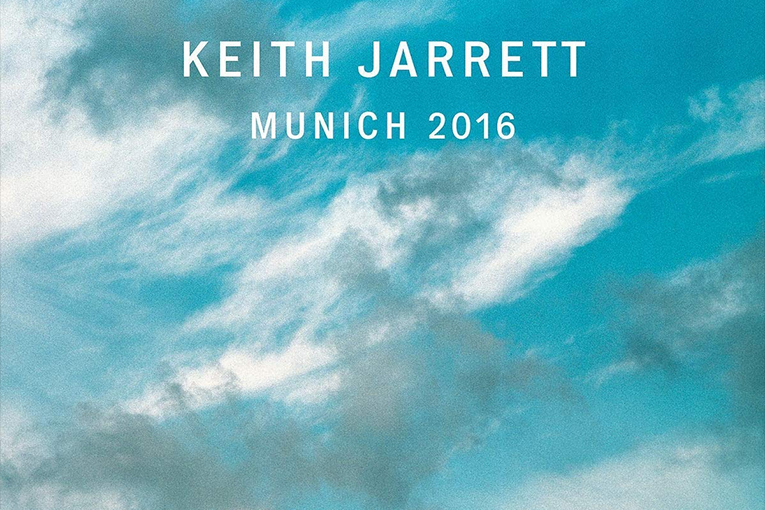 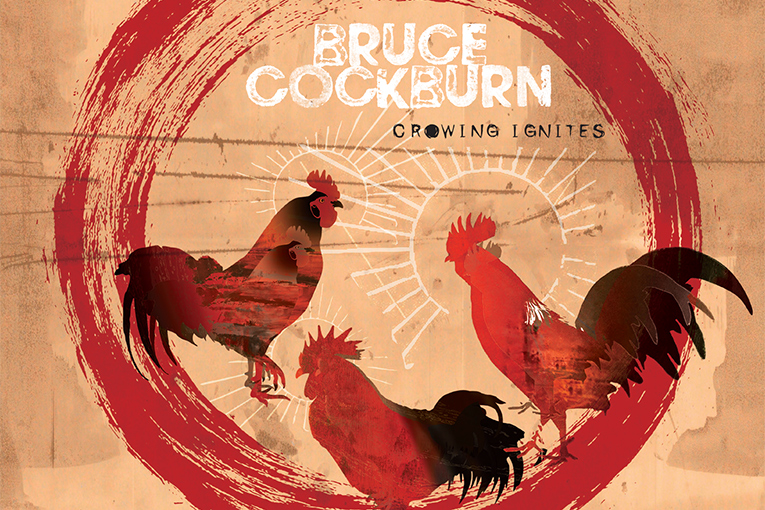 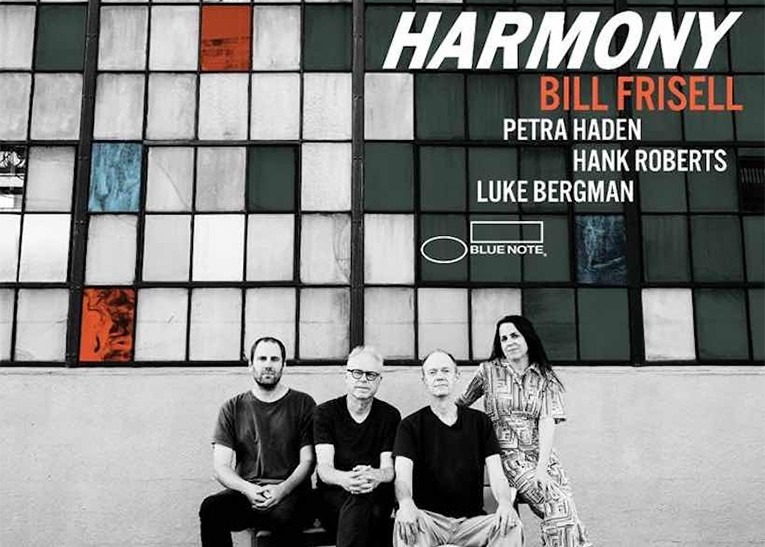 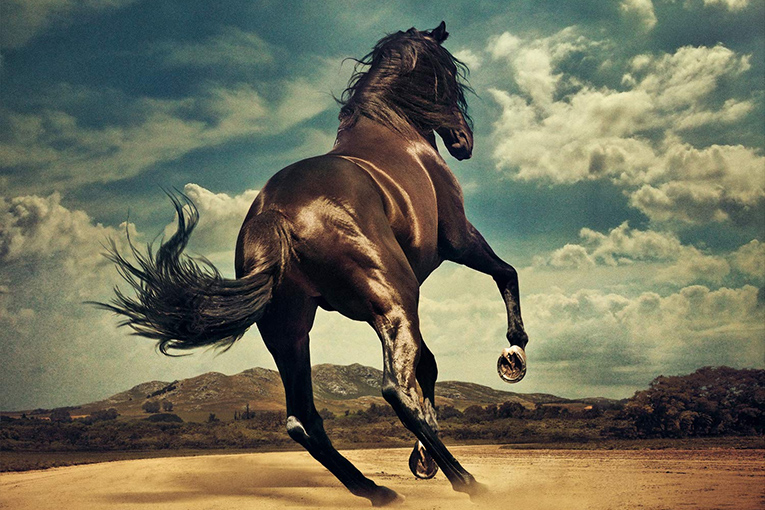 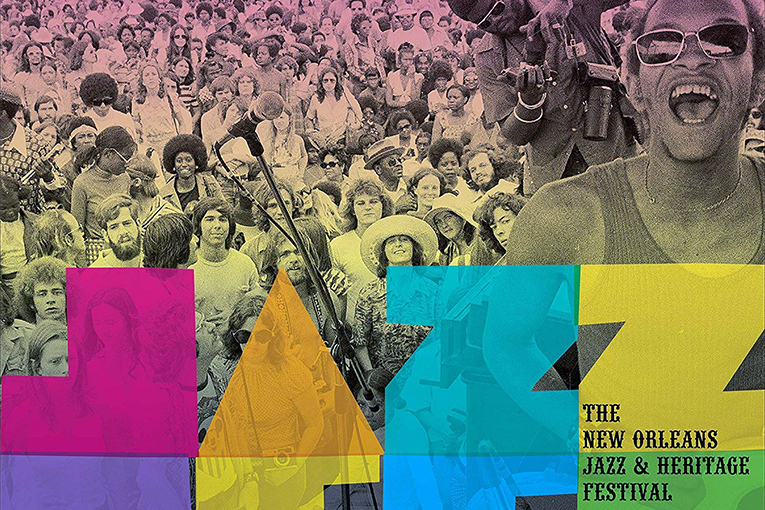 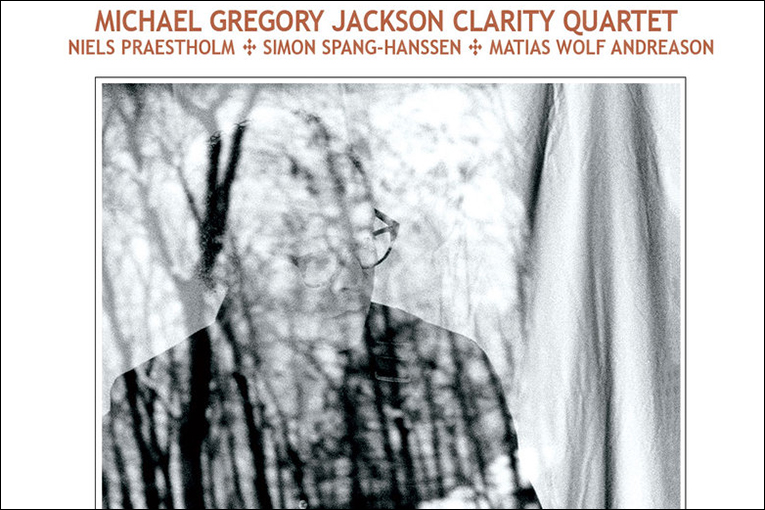 Just as the 1940s and ’50s are considered the most creative era in jazz, the late ’60s and ’70s are seen as the art form’s nadir. Record sales plunged, as buyers turned their attention to rock and singer-songwriters, and bars supplanted live acts with recorded music. 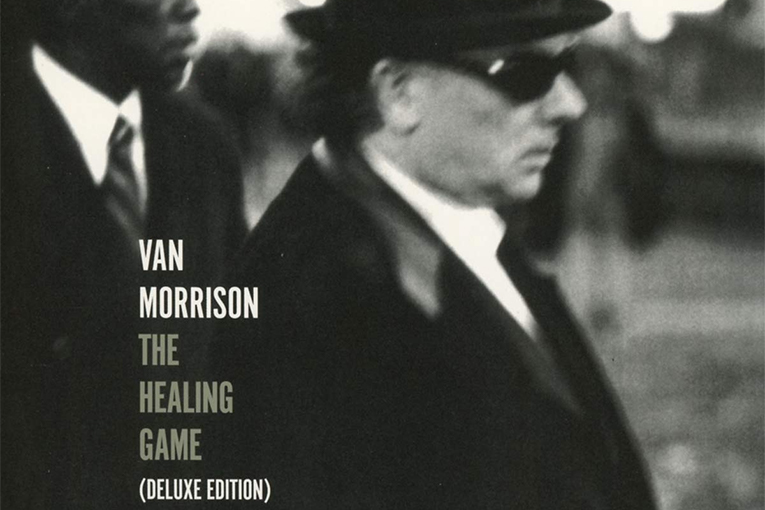 Curmudgeonly and unpredictable, at 73 Van Morrison has developed a late-career reputation that sadly overshadows his early triumphs. Like Bob Dylan, if you only judged him based on the man who shambles onstage and grumbles through an assortment of songs that are not necessarily among his best, you might well wonder why he’s considered one of the greatest singers and songwriters of the last 60 years.