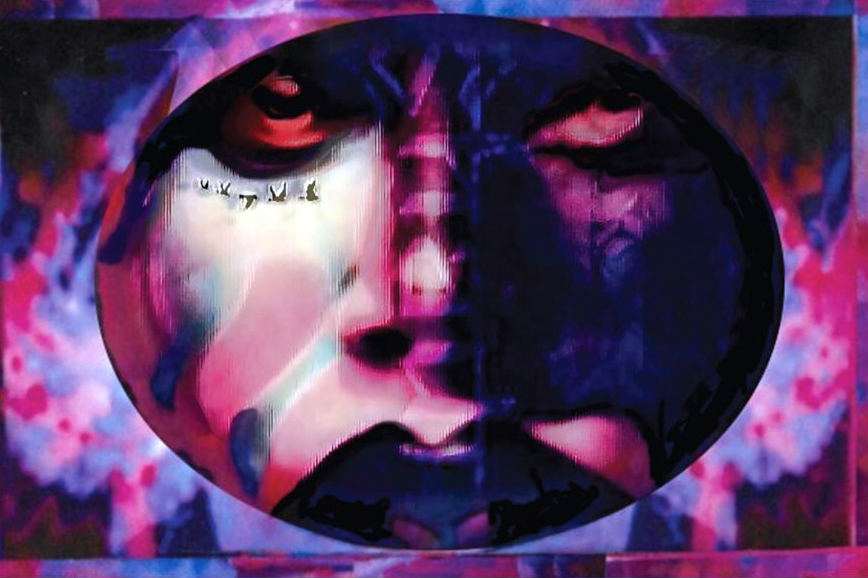 Outrageously overlooked in the annals of recent rock history in favor of other mid-’80s bands like Metallica and Guns N’ Roses, Living Colour is back, and sounding tougher than ever. The quartet’s sixth album -- its first since 2009 -- is an extended meditation on the blues that is stuffed full of slamming guitar hooks and uncompromising social commentary. 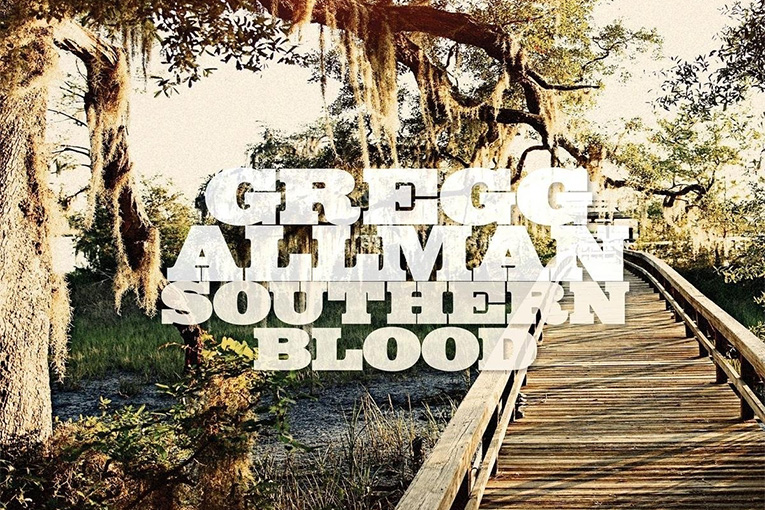 The first music review I had published examined an album by Gregg Allman. By then, 1977, I’d already been hearing his voice for seven years. So I approach his final recording with both sadness and a wealth of historical context. Although I met Allman only once -- very briefly on a beach in Macon, Georgia, in 1979 -- I feel like I’m saying farewell to an old friend.

Vijay Iyer Sextet: "Far from Over" 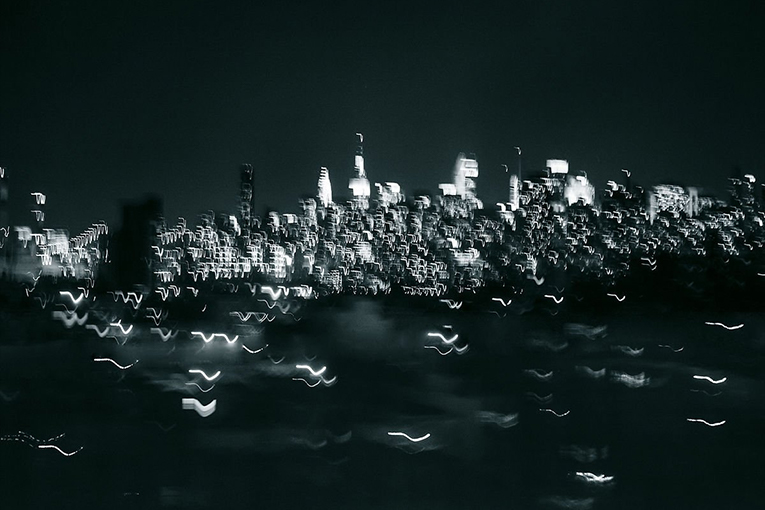 There’s a common refrain in the wider jazz community that there are few stars left, and that those who still remain -- Keith Jarrett, Herbie Hancock, Wayne Shorter, and Sonny Rollins are those most often cited -- are well into their senior years. The people who repeat this refrain like a mantra mourn the days when, as my colleague Howard Mandel wrote, “giants walked the earth.” The typical roll call of giants includes Miles Davis, John Coltrane, Thelonious Monk, and select others of their generation.

Randall Bramblett: "Juke Joint at the Edge of the World" 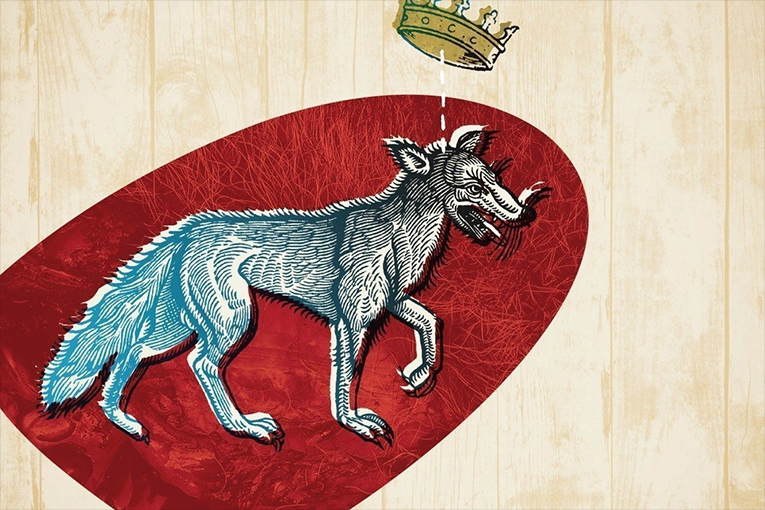 Beck’s idiosyncratic mashups generally defy cover versions, let alone by veteran southern jazz-rock artists. So finding a credible version of “Devils Haircut,” one of the core tracks of Beck’s breakthrough Odelay, on the 14th album by Randall Bramblett is a surprise. 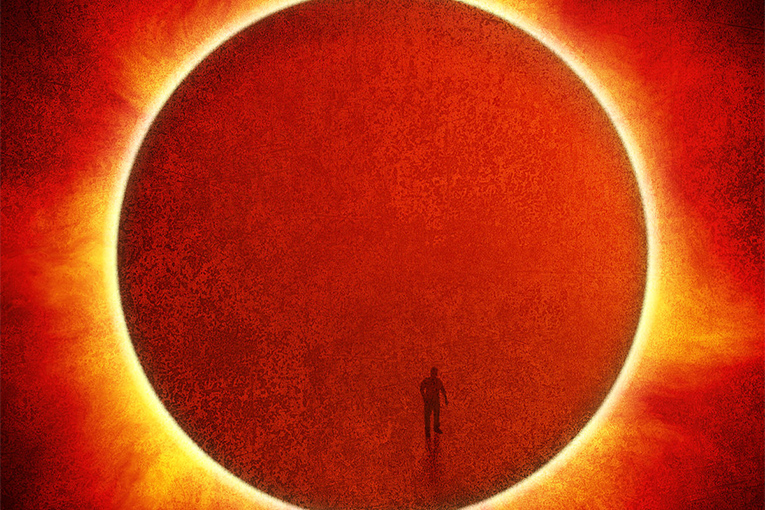 Alto saxophonists Ornette and Steve Coleman share more than their instrument of choice and surnames; the younger Coleman was the first major bandleader since his namesake to make music that moved mind and body in equal measure.

Valerie June: "The Order of Time" 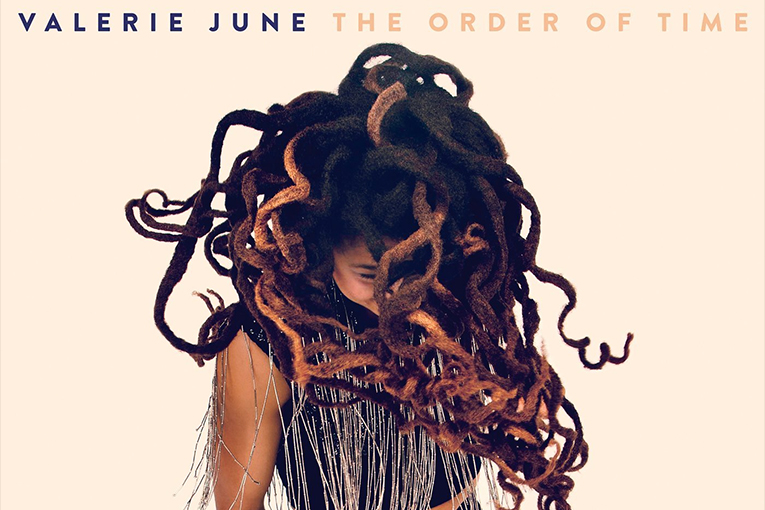 I celebrated my 60th birthday by catching one of the best concerts I’d seen in a couple of years. Consider the context: as someone who reviews music for a living, I see a lot of live performances. Yet this one still resonates, and it wasn’t just the monumental anniversary that made it memorable. 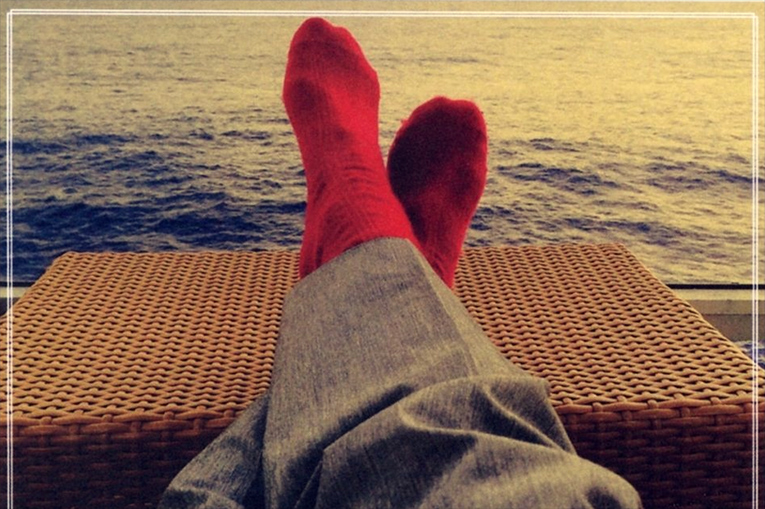 It’s easy to see the humor through the world-weary cynicism when Texas-born singer Delbert McClinton half-drawls lyrics like “I gave up drinking / I gave up pills / I gave up everything that gave me a thrill / Nothing salty and nothing sweet / I skip it all, from milk to wheat / I got a trainer and a diet guy / Sprouts and protein shakes, that’s all I buy.” 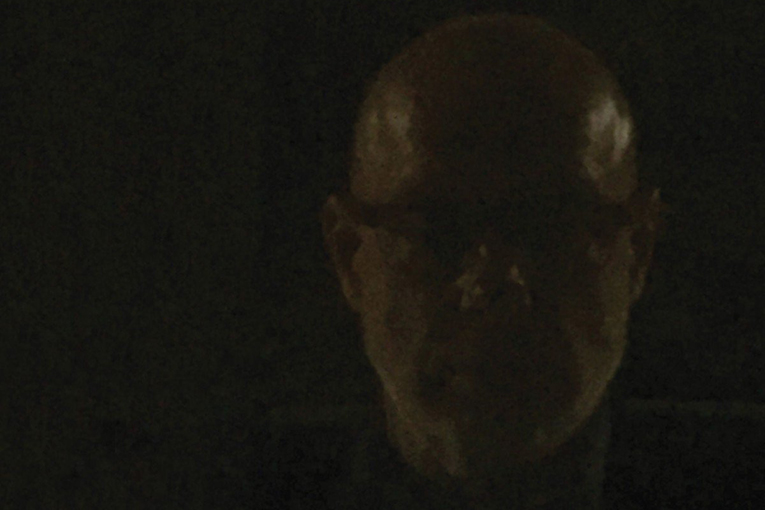 Brian Eno is one of the rare figures in music who has preferred to work offstage and never claimed instrumental authority. Aside from a brief period with Roxy Music and even briefer forays with Roxy Music guitarist Phil Manzanera and King Crimson guitarist Robert Fripp, Eno has remained in the studio, turning out more than two dozen albums under his own name and, much more successfully, serving as a producer for U2 and Coldplay. 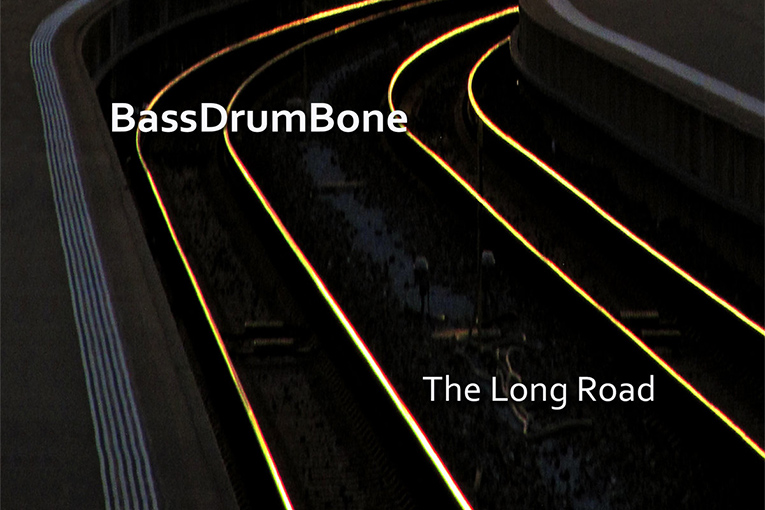 For both commercial and musical reasons, longstanding bands are rare in improvised music. The trio BassDrumBone, which celebrates its 40th anniversary in 2017, is unusual, then, in terms of longevity, but even more unusual in instrumental makeup. Bassist Mark Helias, 66; drummer Gerry Hemingway, 61; and trombonist Ray Anderson, 64, were all up-and-coming young men in 1977 when they got together for the first time to play in New Haven, Connecticut. Hemingway, a New Haven native, was already teaching and developing a unique approach to codifying non-traditional percussion sounds. Helias was studying at Yale, and Anderson was a nascent member of Anthony Braxton’s group. Hemingway thought they might gel as a trio, and clearly they did. 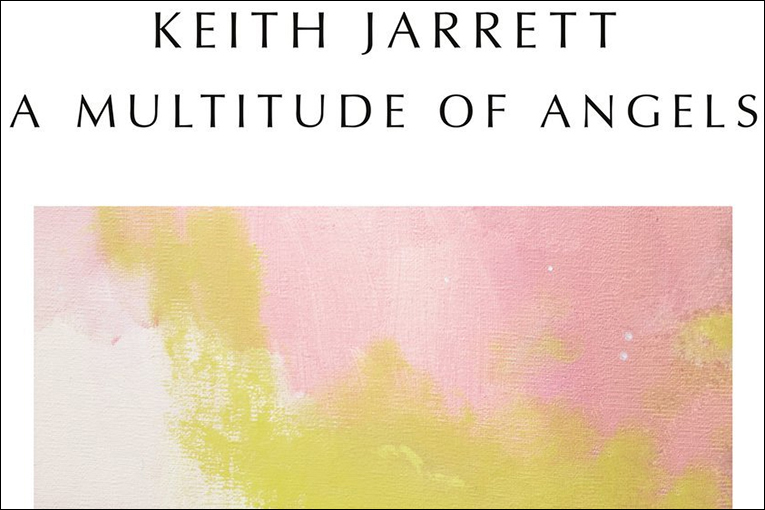