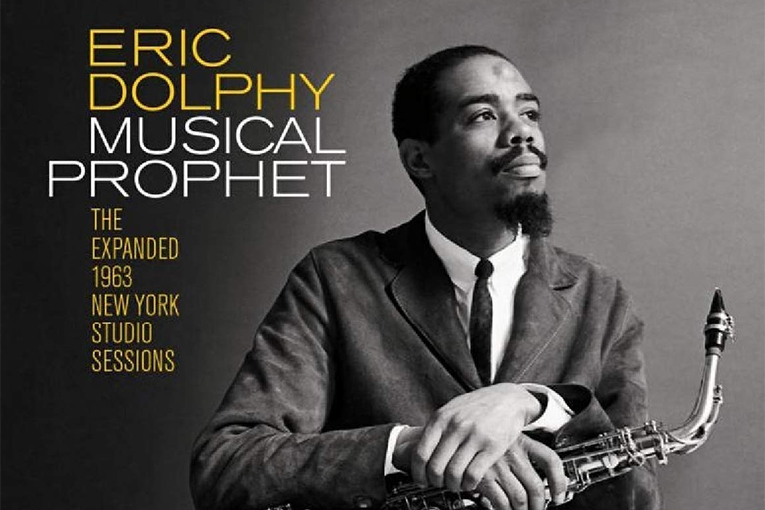 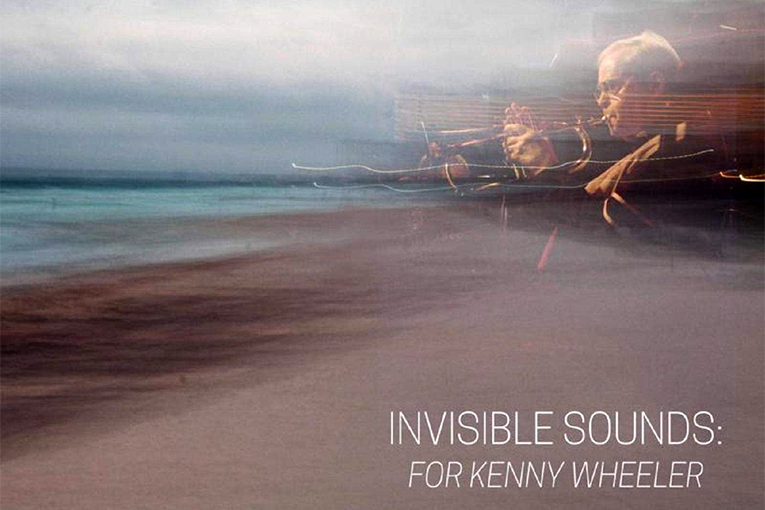 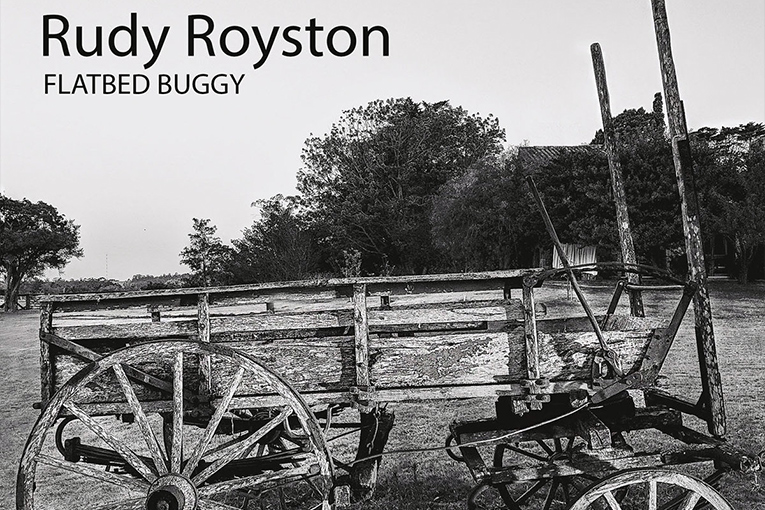 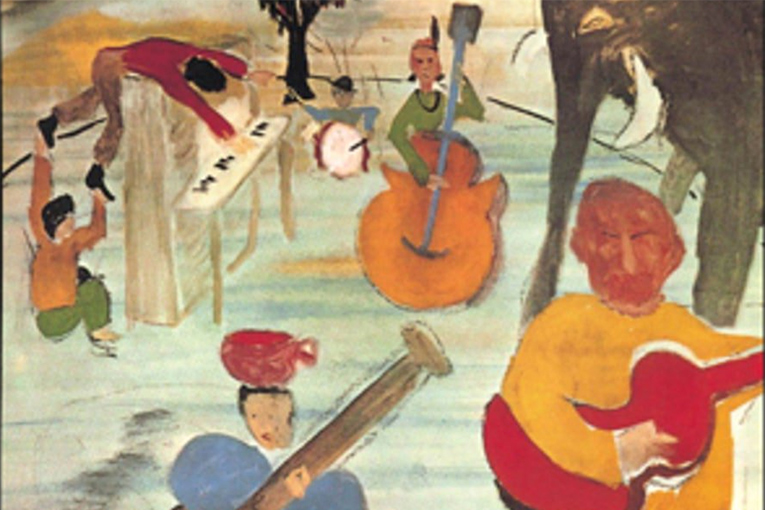 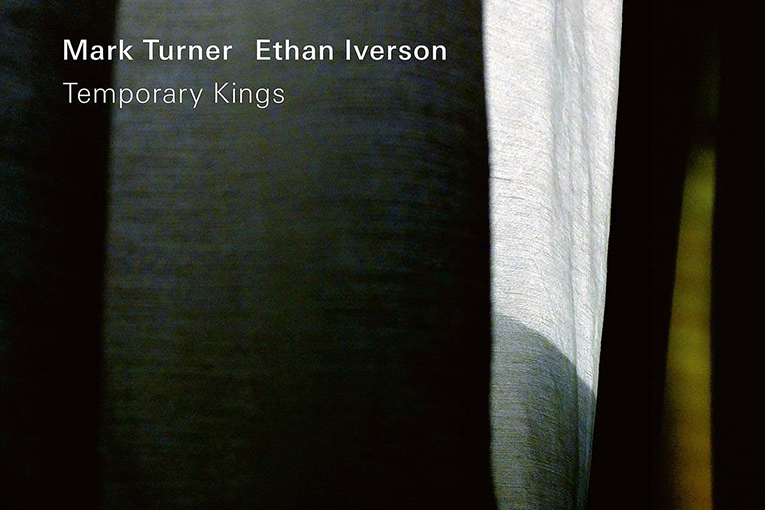 Is music for the whole body or just your brain?

Depends on the day and your mood, I would argue. 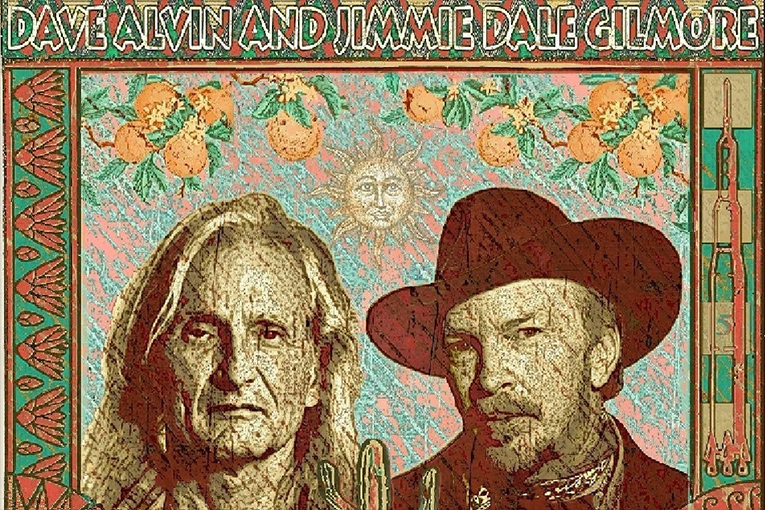 Scratch the surface of Americana music -- the top layer that includes Emmylou Harris, Steve Earle, and Jason Isbell -- and you’ll find dozens of performers whose career paths have seldom-if-ever taken them to soft-seat concert halls. These are the hardcore singer-songwriters who spend most of each year driving up and down American highways to beer joints, small venues, and the occasional festival. Better-known musicians may cite them as core influences and industry treasures, but chances are the average fan doesn’t know a thing about them. 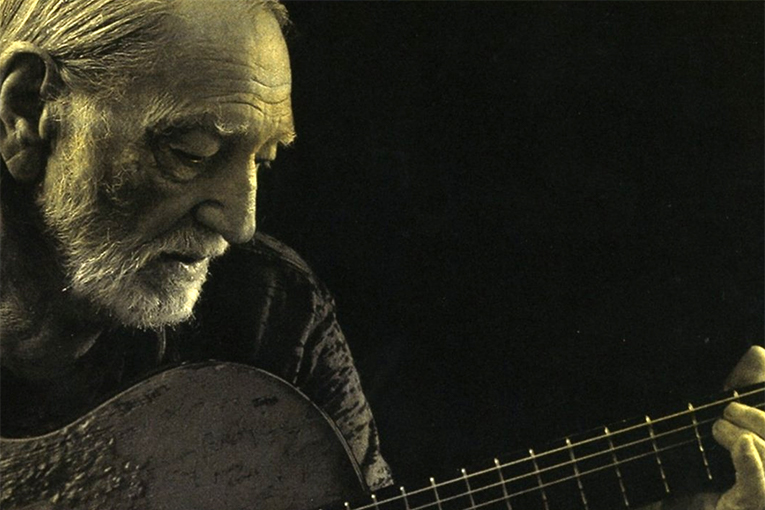 Here’s the thing: Willie Nelson is 85 years old, and I’ve given up on him making another Red Headed Stranger. That’s okay; one album like that 1975 genre-defying masterpiece surpasses what most musicians accomplish in a lifetime -- even one as long and productive as Nelson has lived. 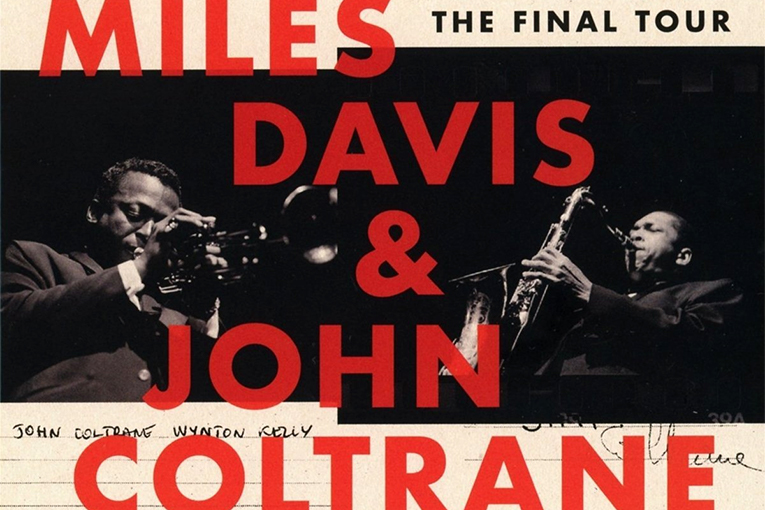 At the dawn of the 1960s, trumpeter Miles Davis -- then 33 -- was on the cusp of reaching a new level in his career. Five years into a lucrative recording contract with Columbia Records, he was, along with Duke Ellington, the only black musician in the upper echelons of the prestigious label’s roster. His band -- featuring saxophonist John Coltrane, pianist Wynton Kelly, bassist Paul Chambers, and drummer Jimmy Cobb -- was a popular attraction throughout the US. Supplemented by saxophonist Cannonball Adderley and pianist Bill Evans, the band had released Kind of Blue four months earlier, and the album was already garnering the critical reception that would eventually make it one of the most respected recordings in the history of jazz. Outside of music, Davis was being cited by cultural observers like Playboy magazine as an icon of sartorial and behavioral style. He wore tailored Italian suits, drove a Ferrari, lived in a three-story brownstone on New York City’s Upper West Side, and was married to an equally fashionable former Broadway dancer.

Jimi Hendrix: "Both Sides of the Sky" 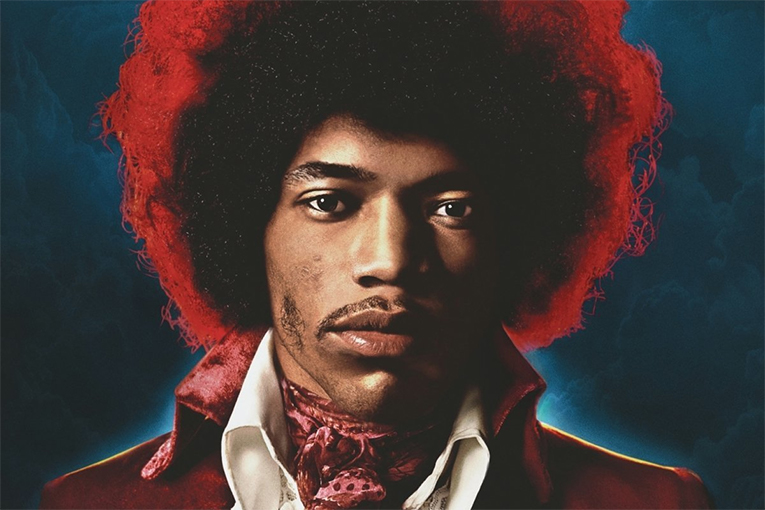 Sometime in the mid-’70s, one of Rolling Stone’s waggish music critics began a review of one of the pastiche post-mortem recordings that surfaced in the decade after Jimi Hendrix’s death on September 18, 1970, with the words “Scrape, scrape.” 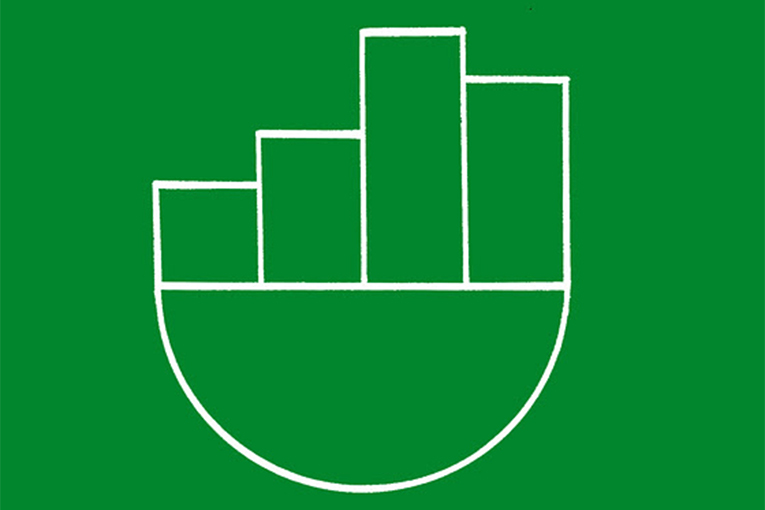