I have a terrible track record for predicting which album will become a hit, but there were a couple of hints that Norah Jones’s 2002 debut release, Come Away with Me, would attract attention -- although, even then, I could not have predicted the eight Grammy Awards it garnered. I doubt if anyone anticipated that.

The first thing that caught my attention was the presence of guitarist Bill Frisell on one track. Not long before Come Away with Me was recorded I had interviewed Frisell and suggested to him that his interest in American roots music would make him a natural to accompany artists like Emmylou Harris or Lucinda Williams. “Oh, I don’t think I’m even known in that world,” was his self-effacing reply. And, yet, here he was on the debut recording by a smoky-voiced singer with an obvious focus on Americana. To me, it was like someone who was in a position to make it happen -- in this case, former Blue Note Records head Bruce Lundvall -- had recognized the obvious.

The second thing that piqued my interest was a voice that came from the other room -- my wife’s -- asking who I was listening to. That was unusual; she was more likely to walk through the adjoining room and shut the door to my office when I listened to a vocalist. Few singers meet her standards, let alone spur her to ask for details. 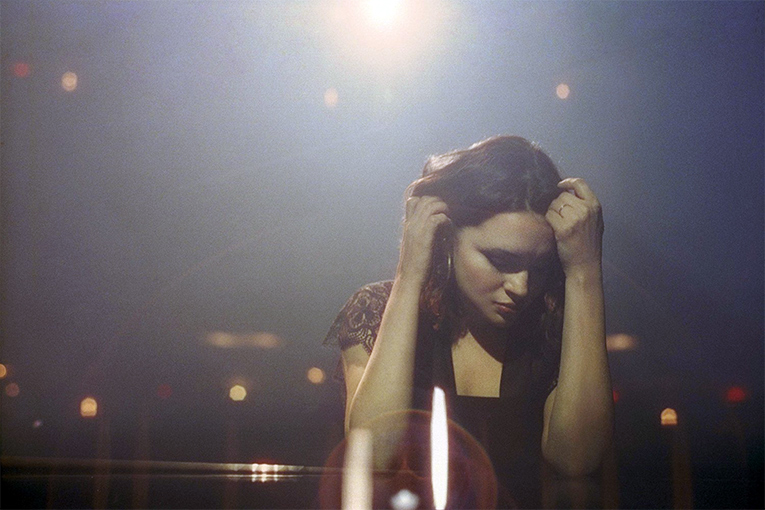 So even without the knowledge that Jones was the estranged daughter of Indian sitar master Ravi Shankar or that she had a deep jazz pedigree, which included two DownBeat magazine student awards while she was in high school in Dallas and a degree from the prestigious University of North Texas jazz program, she had my attention.

Like Joshua Redman and Ravi Coltrane -- two other young musicians who received a lot of media attention in that era -- Jones was a scion with a great backstory, tailor made for fueling publicity. Of course, the consequences of multiple stories in the press, ubiquitous presence on coffee shop soundtracks, and an armload of Grammys are often overexposure and critical backlash, and Jones certainly suffered both as she released subsequent recordings.

Those recordings, both under her own name and as a member of the bands the Little Willies and Puss n Boots, found her embracing the commercial mainstream and traditional country, and those who had been attracted to her because of her jazz piano background and DownBeat cred felt a bit let down. Jones was, they began to opine, what was wrong with Blue Note’s roster as it transitioned from the stewardship of Lundvall to Don Was.

Conceptually at least, Day Breaks is the album that those frustrated fans have been waiting for Jones to make, with heavyweight jazz cats like saxophonist Wayne Shorter, bassist John Patitucci, and drummer Brian Blade (three-quarters of Shorter’s quartet) onboard, as well as keyboardists Jon Cowherd and Dr. Lonnie Smith. In reality, the album is closer to the kind of genre-busting recording Joni Mitchell used to make with Shorter: quirky, far ranging, and highly personal.

Like Mitchell, Jones has enlisted Shorter to lend an ethereal presence to several songs -- almost more color than melody. On Horace Silver’s “Peace,” he slides in off-handedly, sounding almost out of key until you realize he’s using that tone deliberately before taking off into a wholly distinctive solo. Her version of Duke Ellington’s "Fleurette Africaine (African Flower)" is a quiet, wordless meditation that is the closest she has come to jazz, with a dominant piano lead and Shorter making the kind of minimalist addition that makes you appreciate how much he can contribute with just a few notes.

But the dominant flavor here is that mix of languid pop and country that has come to define her style -- a style that seems to convey her journey from Texas to New York City. There are hints of Hoagy Carmichael and Ray Charles in his country mode, and she sounds like she’s channeling Floyd Cramer on “Carry On,” although the rolling piano is bolstered with organ and a vocal choir. 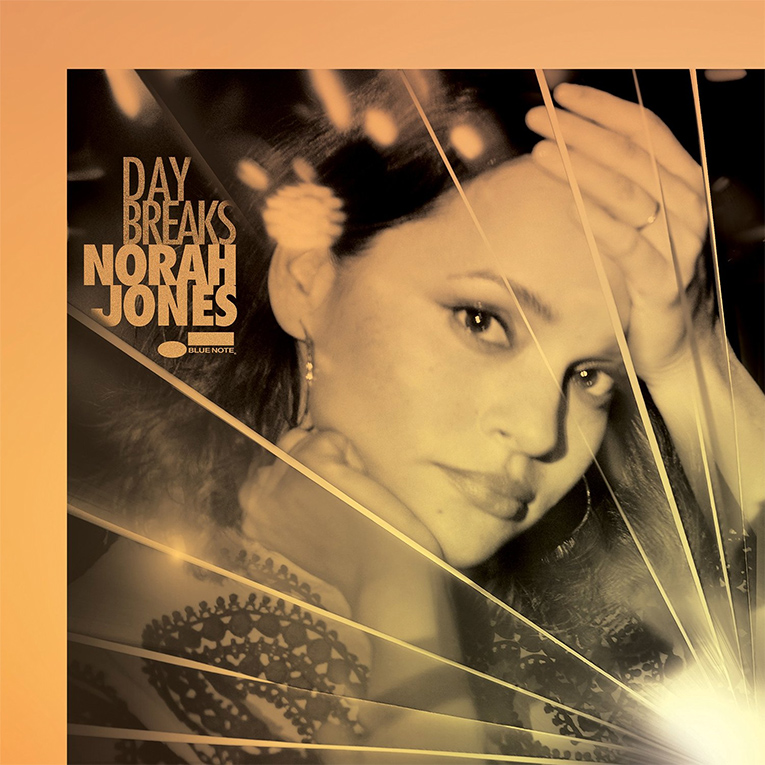 Perhaps the only real surprise, apart from Shorter’s appearance, is her strong anti-gun stance on the churning “Flipside,” the single from the album, which finds her opening her voice up on the chorus, possibly as full-throated as she has sung on record, with the exception of her atypical collaboration with Billie Joe Armstrong of Green Day.

At the heart of her allure remains the burnished edge to her voice on seductive songs like “Sleeping Wild,” but to focus on that element is to ignore the fact that she covers a broad range, albeit with a strong signature sound. Holding her massive success against her seems as much a knock against the prevailing zeitgeist of the early 2000s as it does any legitimate criticism of her talent.

Co-produced by Jones and Eli Wolf, the recording pays as much attention to the singer’s voice as you might expect. She is an artist who knows exactly how her voice should sound, and whether the setting is relatively spare or she is placed against a surging background, her characteristic tone is always evident.