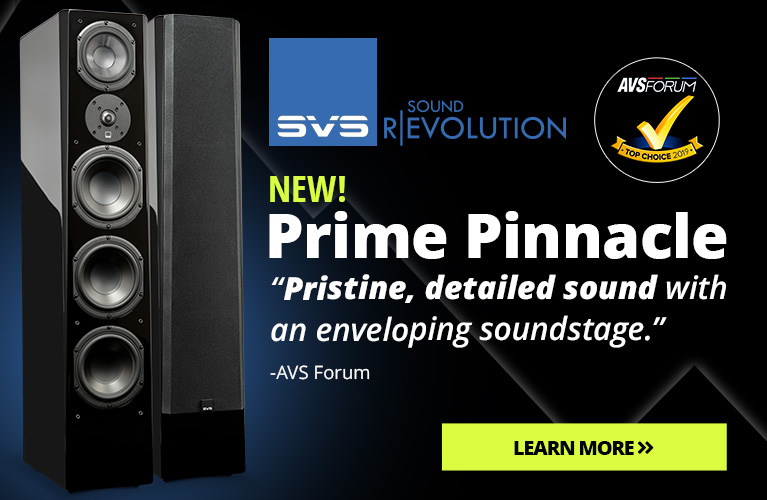 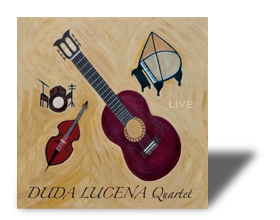 Hearing Duda Lucena and his well meshed quartet is like eating at that restaurant we all go to when we want something reliable. We might not be moved to ask for the recipe, but we'll be completely satisfied. Lucena sings in such an intimate manner that it's almost like he's singing to each individual listener. There were no fireworks on the album, but I came away from it happy and content as can be. Essential to the relaxed, low-key mood of the music are its gently swaying samba and maracatu influences, with a sprinkling of bossa nova. The gentle sounds depend on subtle, solid delivery; vocal histrionics would ruin them. Another key factor in the warmth and coziness is the Portuguese language, which is seldom harsh or biting.

Lucena, born in Pernambuco, Brazil, seems to have the language and music in his blood. He's upfront as singer and guitarist, and his backing musicians, Quentin Baxter on drums, Kevin Hamilton on acoustic bass, and Gerald Gregory on piano, all play impeccably to complete Lucena's lead. Each of these supporting partners is given a solo riff somewhere during the disc's seven cuts, and each aces his opportunity to shine. The album contains one original by Lucena ("Sol") and a half-dozen songs by genre giants such as Antonio Carlos Jobim ("Corcovado"), Gilberto Gil ("Drào"), and Caetano Veloso ("Odara" and "Trilhos Urbanos").

All the songs were recorded live, but the audience is either very polite or cut out by a discrete sound design, as you can hear them only during the applause at the end of each number. The balance among the four players is perfect, and I never felt that anyone should be brought forward or softened. They're just right as they are.

This live album is a perfect summertime recording to soothe flaring tempers set loose by extreme heat. Lucena now makes his home in the Charleston area, where lucky South Carolinians (and tourists) get to hear him every Wednesday from 7 to 11 p.m. at the Charleston Grill at Charleston Place. He also plays other locations in the Charleston area and a few in Rio. In the meantime, everyone can sample Lucena's art through this self-released disc, which is for sale at Amazon.com.

Be sure to listen to: In the opening of the last cut, "Odara," Lucena's four low notes are almost breathed rather than sung, with perfect pitch and intimacy.