Alto saxophonists Ornette and Steve Coleman share more than their instrument of choice and surnames; the younger Coleman was the first major bandleader since his namesake to make music that moved mind and body in equal measure.

Now 60, Coleman belies his age by continuing to push forward, seeking new information and ways of expressing himself. It’s a process he has pursued since leaving his native Chicago.

Relocating to New York City in 1978, Coleman set himself apart in the mid-’80s by proclaiming what amounted to an artistic manifesto about the use of contemporary rhythms, improvisation, world music influences, and other elements that reflected the diversification that had begun to occur in hip-hop. He gathered like-minded black newcomers such as singer Cassandra Wilson, pianist Geri Allen, and saxophonist Greg Osby into a collective known as M-Base (short for macro-basic array of structured extemporization). Based in Brooklyn, the collective recorded one album, Anatomy of a Groove, in 1991, while various members collaborated on recordings by Osby, Wilson, and Coleman.

Most M-Base members quickly split off to follow their own paths, but Coleman continued to pursue his vision, introducing rappers into his group -- Five Elements -- and exploring his concept of using rhythmic cells in his compositions. At its best, it was a heady blend of rapid-fire improvisational dialogue and infectious tempos. In the mid-’90s, at the What Is Jazz? Festival inside New York’s Knitting Factory, I saw him set an entire room to motion -- heads bobbing to the flowing melodies and bodies twitching to the jagged rhythms. 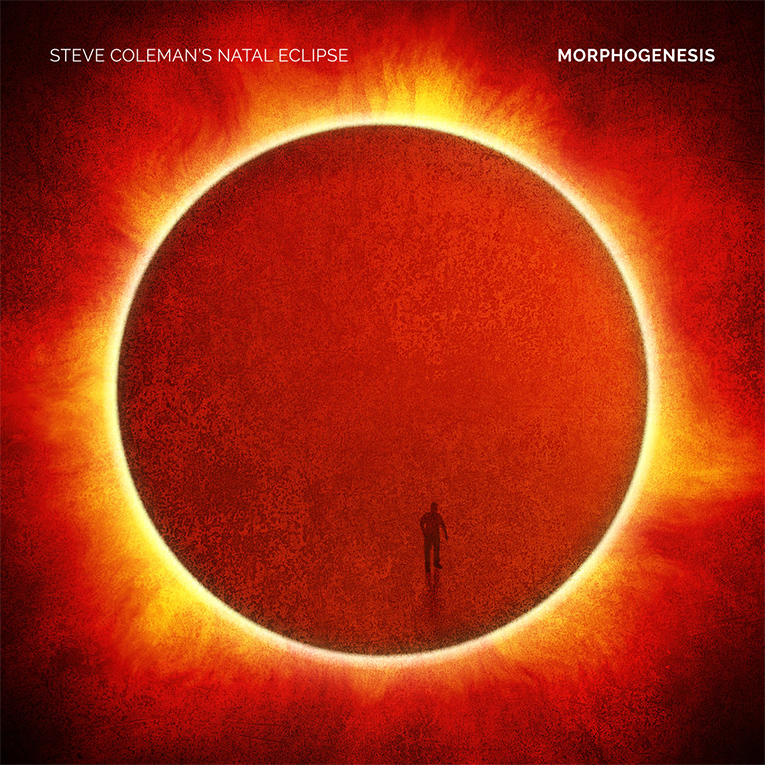 In creating his music, and advocating strongly for both it and the freedom to move jazz forward with new ideas, Coleman won some enthusiastic followers, who included many of the players who are now influential leaders: notably Vijay Iyer and Jason Moran. In 2014, Coleman was given a MacArthur Fellowship for his development of a distinctive jazz style and continued innovation.

While many artists settle into comfortable patterns by middle age, Coleman has continued to change. For the past decade, he has expanded the colors and textures in his ensembles to include wordless vocals by the exceptional singer Jen Shyu and the lyrical trumpeter Jonathan Finlayson. On Morphogenesis, his 30th album as a leader, Coleman introduces yet another element -- a group of complementary instruments: Matt Mitchell on piano, Maria Grand on tenor saxophone, Rane Moore on clarinet, Greg Chudzik on bass, and Kristin Lee on violin. Neeraj Mehta adds percussion on five of the nine pieces.

One of the most inspiring things about Coleman’s music is the way he has continued to evolve while maintaining his foundation of motivic cells and melodic interactivity. True to form, compositions like “Morphing,” the key track here at more than 14 minutes, are firmly based on rhythmic patterns -- in this case an insistent pulse that is occasionally echoed or thickened by Shyu’s voice. A number of the compositions -- “Inside Game,” “Pull Counter,” “Roll Under and Angles,” “Shoulder Roll,” and “Dancing and Jabbing” -- are grounded in and inspired by Coleman’s love of boxing, and the energetic approach of the ensemble’s members mirrors the physicality of the sport.

With elements of classical music and Middle Eastern tonalities intermingled with Coleman’s essentially American urban roots, Natal Eclipse sounds like another high point in the leader’s ongoing journey to create his own language.