It’s likely that Here Comes Mr. Jordan (1941), the first film based on Harry Segall’s 1938 play Heaven Can Wait, is probably less well known to contemporary audiences than Warren Beatty’s 1978 remake, which reverted to the play’s title. Then there’s film director Ernst Lubitsch’s Heaven Can Wait (1943), which was based on an entirely different play by Leslie Bush-Fekete and was the reason the 1941 film bore a different title.

In Here Comes Mr. Jordan we meet Joe Pendleton (Robert Montgomery), a likable prizefighter who dies in a plane crash. Trouble is, he wasn’t supposed to have died -- but one of the heavenly guides, Messenger 7013 (Edward Everett Horton), has messed up and taken Joe’s soul before its time. The mistake might have been easily rectified, but Joe’s manager, Max Corkle (James Gleason), has already had Joe’s body cremated. An angelic supervisor, Mr. Jordan (Claude Rains), comes up with a solution: Joe must take over the body of another newly dead person. Mr. Jordan picks a wealthy no-goodnik, Bruce Farnsworth. 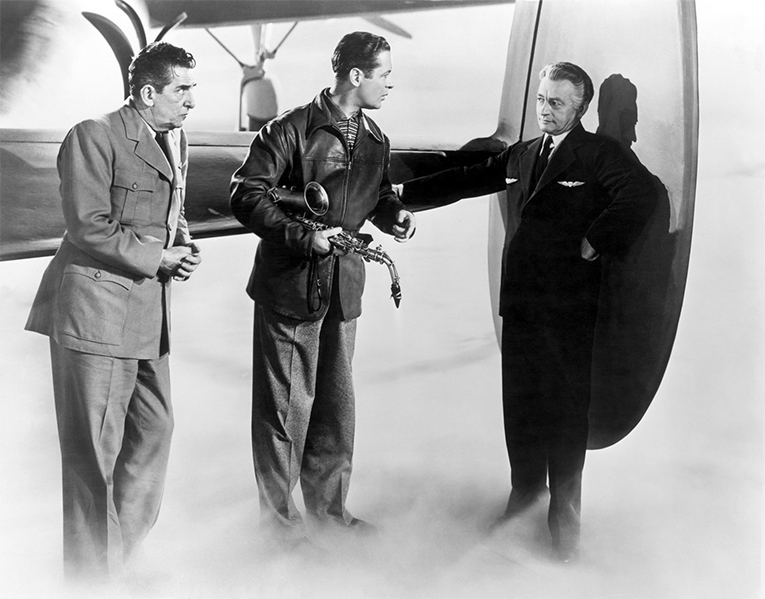 Gentle Joe changes Farnsworth’s nature, righting many of his wrongs and falling in love with one of Farnsworth’s victims, the beautiful Bette Logan (Evelyn Keyes). Joe hires Max to train Farnsworth’s body into that of a boxer, and all is well -- until Mr. Jordan informs Joe that Farnsworth is going to die again, this time for real. Another body must be found. Many comic situations ensue, until the film is tied up with a big bow of optimism and romance.

All of the cast are excellent, with director Alexander Hall staying pretty much out of the way, but Gleason stands out. The skinny character actor has a bigger role than usual in Max Corkle, and makes the most of it. Max is the only person who knows about Joe’s body swap, or that Mr. Jordan exists. He knows of but can’t see Jordan, and there are hilarious scenes in which he talks to the woodwork and curtains, thinking Jordan is present. 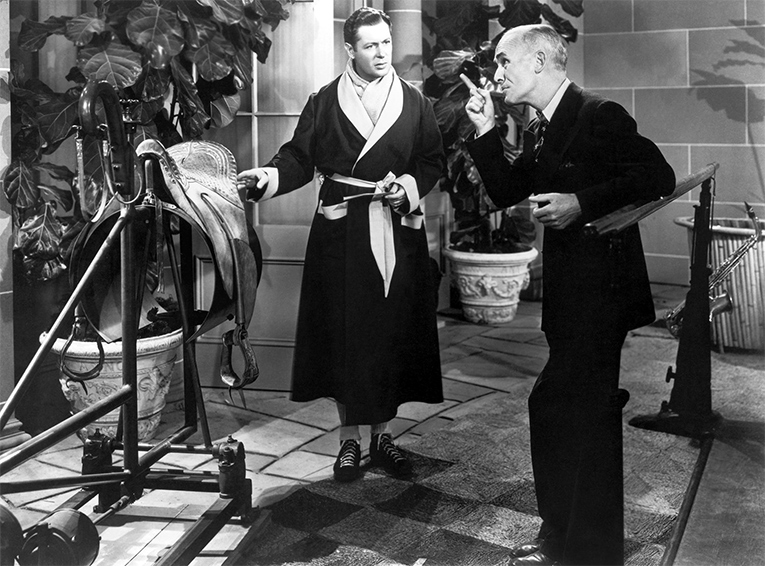 Working with original film elements, Criterion has produced a transfer in which the black-and-white cinematography crisply snaps and crackles, doing full justice to the work of cinematographer Joseph Walker, who also worked with Frank Capra. It would be a joy to watch even were this comedy not so witty -- the textures of the tweeds, brocades, and wood grains are remarkably clear and focused. The sound, too, is quite a bit better than you’d expect from a 1941 film. Criterion has done a great job of restoring it to pristine mono.

The extras are few but of good quality. In a newly recorded discussion, film critic Michael Sragow and filmmaker Michael Schlesinger share their feelings about the film and its importance in the history of cinema. Elizabeth Montgomery -- Samantha of the TV series Bewitched -- discusses her father, Robert, in an audio interview, and there’s a 1942 Lux Radio Theater adaptation of the film that’s interesting because it stars, as Joe, not Montgomery but Cary Grant, who was originally considered for the film role. The booklet contains a comprehensive essay by film critic Farran Smith Nehme. 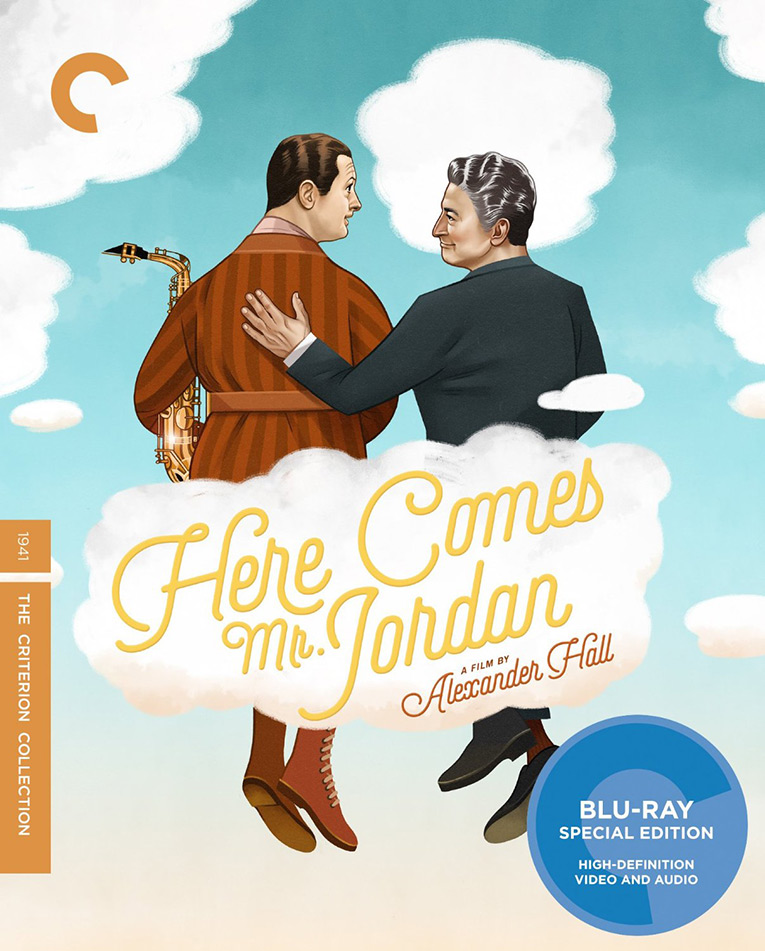 Here Comes Mr. Jordan is an appealing and entertaining comedy that is not mere fluff. Made on the eve of the U.S.’s entry into World War II, it’s sometimes serious behind the laughs. Above all, it’s a paean to true love, and has one of the most upbeat endings in all of film. Criterion has done it up handsomely.

Be sure to watch for: James Gleason is the film’s main comic spark, but he was much more than just a funny face. At the end, as he parts company with Joe, now in his third and final body, he exhibits a moment of genuine poignancy.