Mona Lisa is a small movie in many ways, but it has some big moments. It’s a character study of two people: George (Bob Hoskins), a small-time hoodlum just released from prison, and Simone (Cathy Tyson), a high-class call girl looking for a friend who’s disappeared. Simone hires George to chauffeur her to appointments with high-paying clients. These trips invariably end up on the London strip where the streetwalkers sell their wares, as Simone continues her search for her lost friend. Lurking in the shadows is Montrell (Michael Caine), a nasty underworld boss who owes George a favor. Also on hand is George’s friend Thomas (Robbie Coltrane), an inventor who never gets it quite right. Neil Jordan’s sure-handed directing of this, his third film, brought him great reviews and offers. 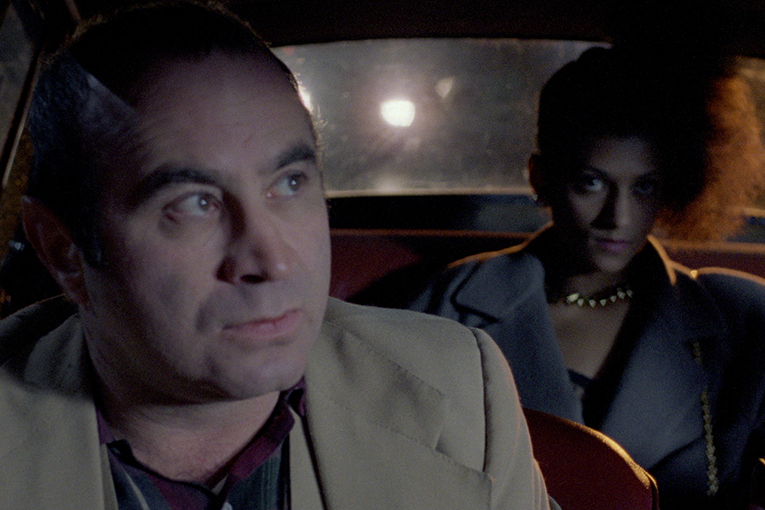 As George chauffeurs Simone around London, he begins to develop feelings for her. George is rough around the edges, a sad little man with a heart of gold who knows nothing about women. He mistakes Simone’s flattering attention towards him for signs of romantic interest when indeed they are not. As played by Bob Hoskins, in a performance that won him Best Actor at Cannes and an Academy Award nomination, George is the ultimate underdog that we all root for. He’s funny at times in his ineptness, and the earlier parts of the film contain some amusing set pieces. But George is ultimately headed for failure as a result of his inability and unwillingness to accept the truth.

Cathy Tyson’s performance is also quite remarkable. Just a young girl in her first film performance at the time she made the movie, she is the Mona Lisa, who hides her feelings and intentions behind her demure smile. Michael Caine, always a consummate actor, plays his small role with a viciousness that isn’t usually him. Coltrane is so lovable as the amiable oaf, the guy we put up with because his heart is in the right place. The remaining minor roles are also well cast. 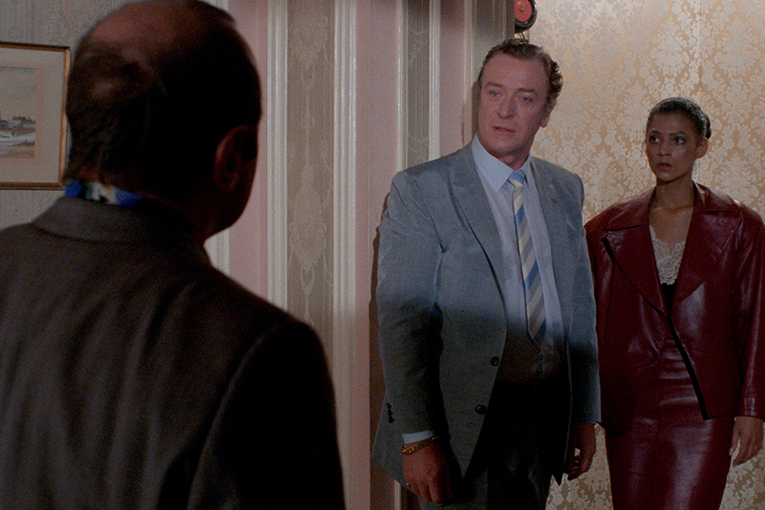 Mona Lisa was filmed with bright primary colors, but makes good use of shadows here and there. Criterion’s excellent 2K restoration, approved by Jordan and director of photography Roger Pratt, preserves the film’s look with accuracy and precision. Details of clothing, hair, and decor are notable. The audio track, which features Nat King Cole’s version of the song, “Mona Lisa,” is excellent for its day. The 1.85:1 aspect ratio will fill the screen of current widescreen TVs completely, without letterboxing, if there’s some overscan applied to the display. If there’s no overscan, small letterbox bars will be displayed.

Extras are interesting in that Criterion’s “Then” and “New” content includes interviews and commentary featuring the principal cast and director created both at the time of the film’s initial release and decades later. “Then” includes a 1997 commentary track with director Jordan and Hoskins and an interview with them at the Cannes Film Festival in 1986. “New” features a new interview with Jordan and Cathy Tyson, moderated by film critic Ryan Gilbey, and interviews from 2015 with screenwriter David Leland and producer Stephen Woolley. Gilbey contributes a written essay for the booklet. 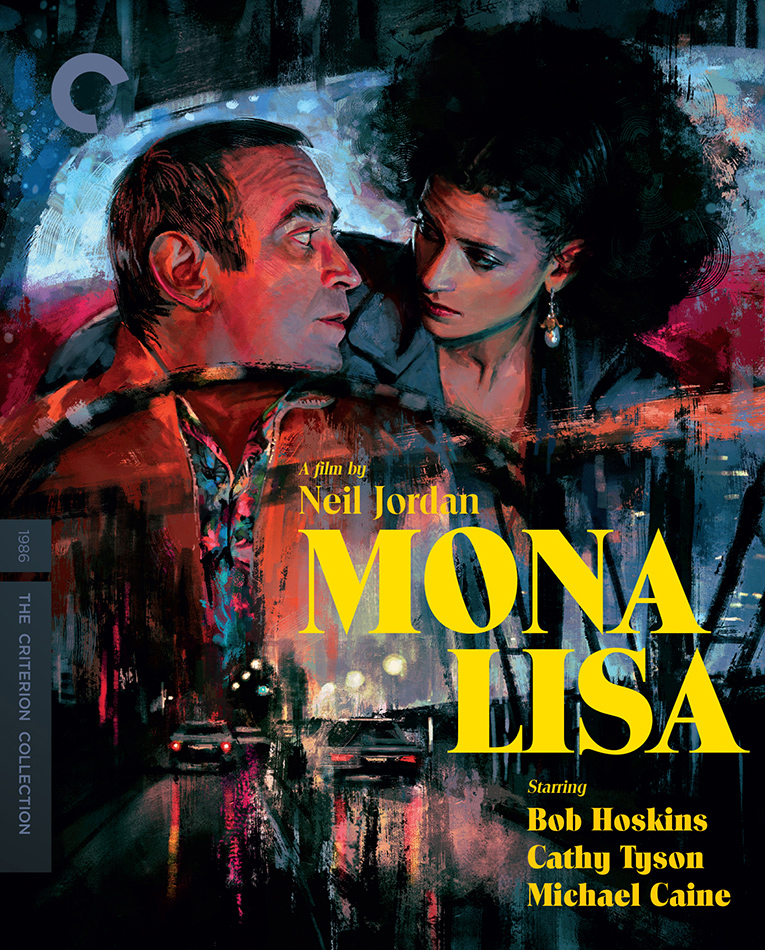 Mona Lisa is a must-see film for any movie lover. The characters are engaging and their actions relatable. It is a true gem and Criterion is to be thanked for bringing it to us in such fine condition.

Be sure to look for: a final scene on the boardwalk at Brighton Beach where George is furtively pursuing Simone in an effort to find love. In a stroke of on-the-spot genius, the two don sunglasses so their search for happiness is made even more mysterious.