A Study of Banality That is Simply Boring Today

Director Jean-Luc Godard’s film about Parisian youth was polarizing from the very start. Most praised it as perceptive and clever, others not so much. Looking at it from a contemporary vantage point, I must say that I fall in the latter camp.

The movie has two appealing lead stars, who were very popular at the time: Jean-Pierre Léaud as Paul and newcomer songstress-wannabe Chantal Goya as Madeleine. Paul is very attracted to Madeleine and would love to get her into bed. She, however, is very coy about it all and is constantly putting Paul off. The structure of the film tells the story in a series of 15 scenes, most of them involving the characters talking at rather than to each other through a series of interviews. 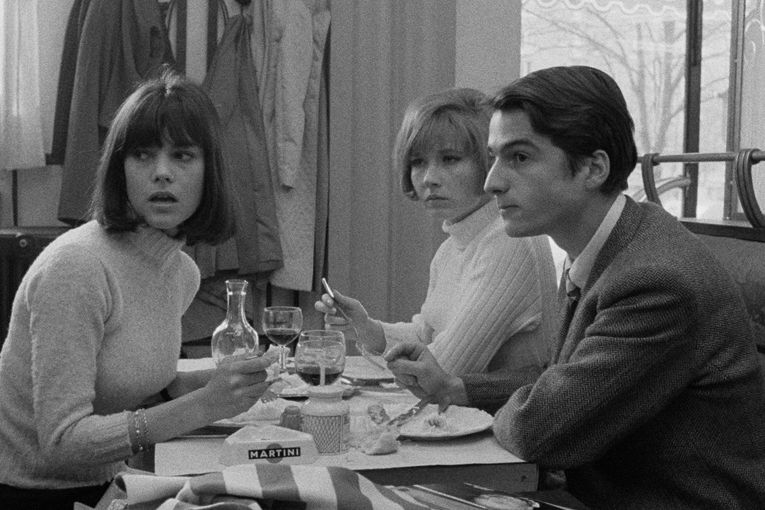 Along the way, they talk about Marxism, Pepsi, fashion, and sex; little of it, save the latter, seems to have any real impact on their lives. And sex is spoken about freely here. None of the main characters engage in it, except the two that appear in the movie within a movie that Paul, Madeleine, and their friends view at a local theater. But the sex talk is extremely graphic. It was shocking in 1966 and can still elicit a few blushes today.

There are a few bright spots. Léaud and Goya both have charming moments, and Brigitte Bardot radiantly appears as herself in a brief cameo. But overall, the characters are simply tedious, empty-headed, and vacuous to the max, representatives of a society that was undeniably banal. This might’ve been an interesting social study at the time, but today, as far as I’m concerned, the movie itself commits a cardinal sin: it’s downright boring. 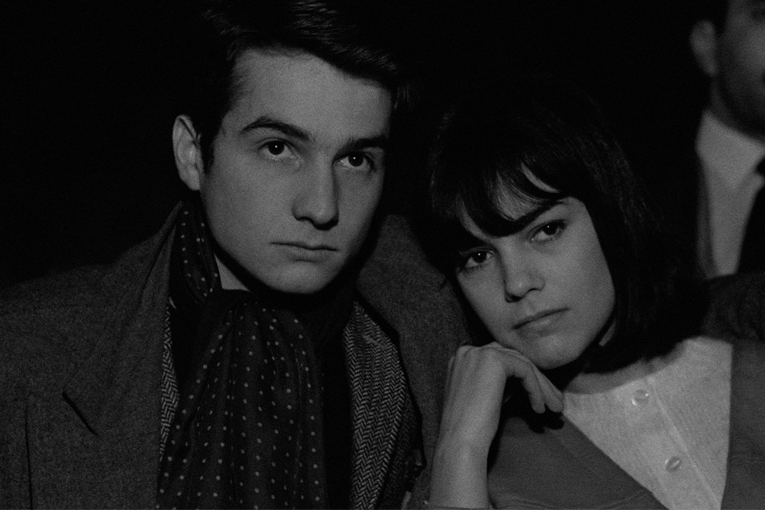 Except for some scenes shot at night with available light, where true blacks prevail, the black-and-white look of the main movie generally consists of shades of gray. The Criterion transfer seems to have captured this accurately. Detail is very good, especially in the incessant close-ups of the actors. Goya’s hair, for instance, seems almost palpable. The audio is good for this movie. There are loud interjections from automobiles and trucks and, yes, gunshots. The jingly-jangly tunes that Goya sings on the soundtrack are effectively annoying.

Extras include two interviews with Goya, one from 1966 and another from 2004, and 2005 interviews with cinematographer Willy Kurant and Godard collaborator Jean-Pierre Gorin. The most interesting extra is a discussion between film critics Freddy Buache and Dominique Païni. Filmed in 2004, when the two were senior citizens, it is an interesting reminiscence. There’s also a small extra on the filming of the movie within the movie, and the booklet features an essay by film critic Adrian Martin, as well as an interview with Godard on set. 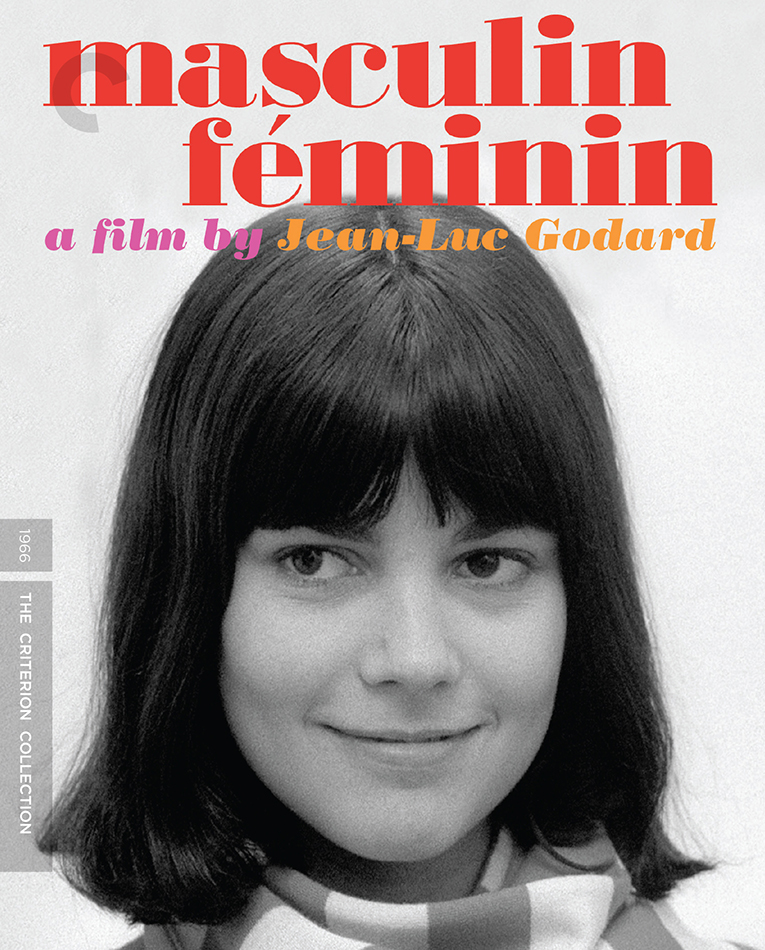 Many consider Masculin féminin a landmark film, but I don’t feel it stands the test of time. I find it somewhat interesting, but can’t say that I really enjoyed it. Criterion has produced a good edition, as you would expect, but if I were you, I would wait for it to appear on the Criterion Channel where you can watch it almost free.

Be sure to look for: The most telling scene for me is the final one: an extreme close-up of Goya’s face after she’s delivered a scathing remark about abortion. It almost made me care about what had come before. Almost.