We Need a New Definition of "Audiophile"

Merriam-Webster’s Collegiate Dictionary, 11th Edition defines audiophile as “a person who is enthusiastic about high-fidelity sound reproduction.” The word first appeared in print in 1951, in an era in which audio gear bore little resemblance to what we use today. Since then, the working definition of audiophile also seems to have changed. Look on any online audio forum, or in the comments section of an audio blog, and you’ll see that the word is now commonly used to mean “a person who believes certain things about audio.” 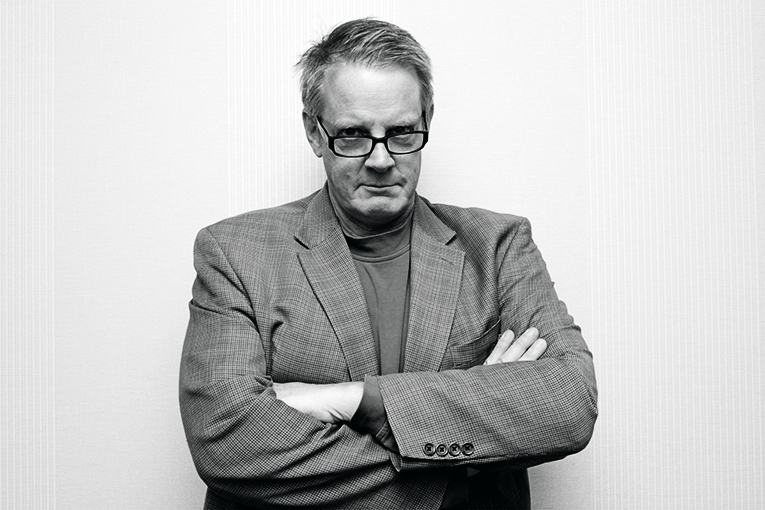 Some of those things would be: Vinyl sounds better than CD, DSD sounds better than PCM, simpler audio gear and circuitry are always better than more complex gear and circuits, blind testing is invalid, lab measurements are useless, stereo is better than surround sound, subwoofers are bad, sound processing is bad, etc. Of course, not every audiophile agrees with every one of these statements -- but if you check the sorts of sources mentioned above, or any high-end audio magazine, you’ll see that such opinions are prevalent.

But don’t get riled just yet -- I’m not here to argue with any of those opinions.

Many online commenters have questioned my status as an audiophile. Some have insisted that I’m not an audiophile. Their reasons have varied, depending on which article of mine they were responding to, but here are a few:

1) I consider blind testing extremely useful, and in many cases essential.
2) I have found measurements a vital part of any thorough evaluation of a speaker or headphone, and I consider them a useful addition to amp, preamp, and DAC reviews.
3) Except in extreme cases, I think dynamic-range compression is not a problem, and is in many ways beneficial.
4) I’m not excited about high-resolution audio, and I often listen to high-bitrate MP3 and AAC files.

Among most audiophiles, such opinions aren’t popular. Thus, if you judge my status as an audiophile by my fealty to beliefs currently fashionable among audiophiles, I fail.

However, if you go by Merriam-Webster’s definition of audiophile, and consider that I’ve devoted most of my 25-year career to “high-fidelity sound reproduction” -- including working for numerous publications, owning a full suite of lab gear, writing thousands of articles on the subject, recording a pretty good amount of music live and in studios, and designing and building way more audio components than I can remember -- then my status as an audiophile is confirmed a thousand times over.

I’ll use an extreme example to illustrate my point. In an article I wrote for rich-guy magazine Robb Report, I cited Krell and B&W as “audiophile favorites,” only to receive an enraged e-mail from a reader who insisted that an audiophile would never own Krell or B&W products. In his opinion, you weren’t an audiophile unless you owned a low-powered, single-ended tube amp and high-efficiency speakers.

While no one would doubt this reader’s passion, it’s hard to make the case that his definition of audiophile is very useful, or applies to most people who consider themselves audiophiles. It’s merely an expression of tribalism, and an attempt to flatter his own ego. His gear has become for him less a tool than a totem -- a way to elevate himself above the general populace, and even above others who are interested in high-fidelity sound but who don’t happen to share his taste in gear.

Few audiophiles are so extreme and exclusive in their beliefs, but still, this trend toward tribalism is evident every day on audio websites. Express an opinion countering the core beliefs listed above and you’re certain to be attacked, often with a liberal sprinkling of all-caps online “yelling.”

I wish we could go back to that Merriam-Webster definition. I admire people who are so enthusiastic about high-fidelity sound reproduction that they embrace many different aspects of it. The audiophiles I find most interesting are those who read technical articles and books, have built a few audio projects themselves, have maybe done some music recording and mixing, and have investigated numerous fields of audio, including such things as portable and professional gear.

I think the working definition of audiophile should include all sorts of people. Home-theater fans. Car-audio enthusiasts. College kids who hook up a pair of Audioengine desktop speakers to their smartphone. The guy who saves up a couple hundred bucks for a pair of Pioneer Andrew Jones speakers and hooks them up to his dad’s old stereo receiver. The business traveler who pops an extra $100 for PSB M4U 2 noise-canceling headphones instead of buying the Bose QC25s.

The measure of an audiophile should be passion, not degree of adherence to the opinions of other audiophiles.