How Bad are Digital Streams and Downloads?

I had an ear-opening experience recently while researching an article for JazzTimes about Tidal, a CD-quality music-streaming service launched late last year. Tidal uses FLAC lossless data compression, so it delivers a bit-for-bit reproduction of what’s on a CD. All of the well-known streaming services, such as Pandora and Spotify, use lossy data compression (usually MP3 or AAC) that discards most of the data of a digital audio recording. Simply put, the idea behind such lossy compression algorithms is that the data they discard represent sound that would be difficult for your ear to detect. Lossy compression is, of course, also used for most digital downloads, including the ones available through iTunes and Amazon. 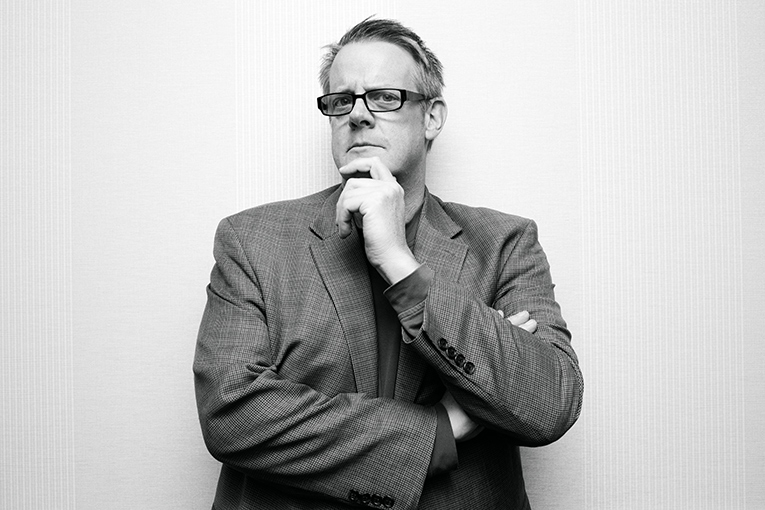 In the early 2000s I worked as a marketing manager for Dolby Laboratories, the company that licenses AAC and Dolby Digital (another lossy compression technology), so I had some familiarity with lossy compression. I’d watched numerous trade-show attendees try to distinguish AAC from CD. I’d watched journalists try to distinguish Dolby Digital 5.1 from six-track PCM recordings. And I’d tried the comparisons myself. In almost every case, with every codec (code/decode technology), the bit rate could be raised enough that the lossy-coded audio would be indistinguishable from the original uncompressed audio, or lowered so that anyone could easily hear the difference.

To test Tidal, I set up two computers: one streaming Tidal, the other streaming the pay version of Spotify, which the company says streams at 320 kilobits per second using the Ogg Vorbis codec. Because this was for JazzTimes, I focused on jazz, which is what I mostly listen to anyway, but I threw in some jazz vocal recordings so that the test would include some quasi-pop material. I matched the levels for each album I played; for whatever reason, Spotify was usually about 2dB louder, but the difference varied slightly with some albums. I used about $18,000 worth of gear, including a Krell Illusion II digital preamp, a pair of Krell Solo 375 amps, and my Revel Performa3 F206 tower speakers. 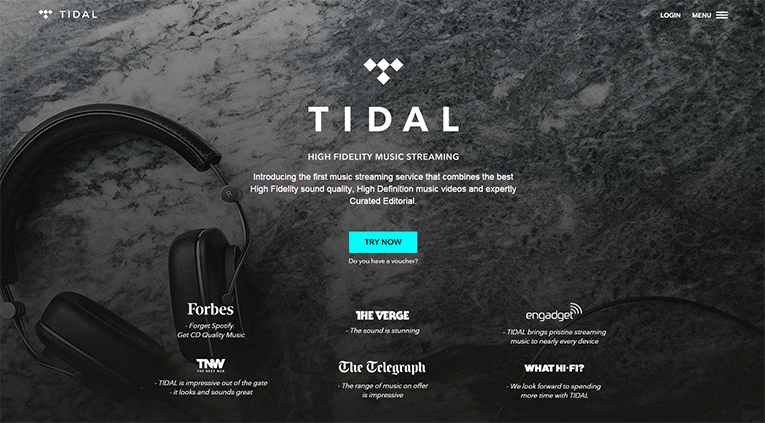 What shocked me was how close the sound quality of Spotify’s stream came to Tidal’s. With some recordings -- most notably, simpler recordings such as solo piano, or relatively low-quality recordings, such as the live version of John Coltrane’s Impressions -- I could hear no difference between Tidal and Spotify. With better recordings with more complex instrumentation, the difference was easier to hear. But I didn’t hear nasty digital artifacts in Spotify’s stream. What I heard was a subtle loss of top end and spaciousness.

That’s a far cry from most audiophiles’ descriptions of the sound of lossy compression. For example, a speaker manufacturer I was talking to recently derided the MP3 files sold on Amazon (which I buy often) as “garbage.”

My guess is that audiophiles’ general abhorrence for lossy compression is based on one of two things: an impression formed in the early days of lossy compression, or a blanket rejection of any technology that could possibly impact audio quality.

Most of us first heard lossily compressed stereo music in the late 1990s, when MP3s became popular. Because hard-drive space was then precious, and Internet bandwidth even more so, most MP3s were compressed to low data rates, usually between 64 and 128kbps. That’s no longer the case: the MP3s Amazon sells are encoded at 256kbps. MP3 coding has also evolved and improved since the early days; the files encoded with, say, Winamp back in 1999 probably won’t sound as good as ones encoded with a current version of iTunes or Windows Media Player. 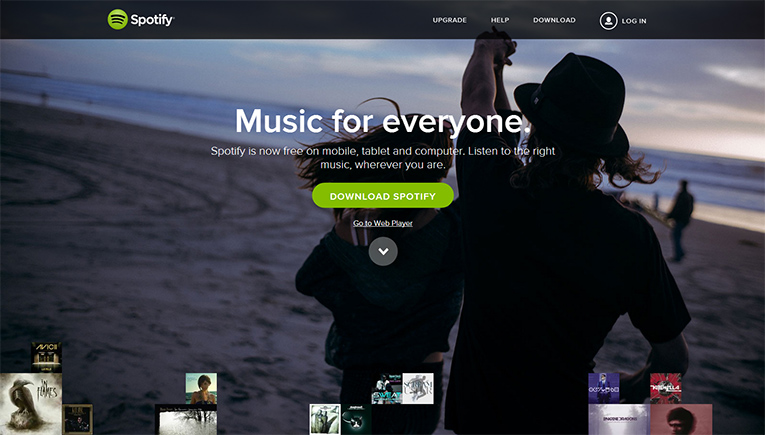 There are also newer and better codecs than MP3, which was created in the early 1990s. AAC was created about six years later, and Ogg Vorbis a couple of years after that. By the time these more advanced codecs had been developed, computer processing power and memory had increased by roughly an order of magnitude compared to the days when MP3 was developed. These increases allowed the newer codecs to be far more efficient, achieving the same sound quality at lower data rates.

For example, MP3 divides the audio signal into 32 frequency ranges, or sub-bands. If there’s no musical signal in a sub-band, or if there are strong signals in an adjacent band, the bit depth for that sub-band can be reduced. AAC divides the signal into 1024 sub-bands, so it’s much more likely it will find bands in which bit depth can be reduced without noticeably impacting sound quality. The computers of the early 1990s couldn’t process 1024 sub-bands quickly enough, but later computers could.

If you disagree, try ripping a few CDs to WAV files, then ripping them again to 256kbps MP3s or, even better, AACs (using iTunes). Then make the comparison yourself. If possible, get a friend to play the files for you, and do the test blind. See if you still disagree.