Why Headphone Amps Drive Me Nuts

It seems that every audio-electronics company now feels it should offer a headphone amplifier. Many headphone manufacturers have introduced their own amps. New companies have been formed solely to launch headphone amps. Even cable companies have gotten into the act. For a niche product in a category that barely existed ten years ago, and that for most situations isn’t required, headphone amps are sure getting a lot of attention. It drives me crazy. 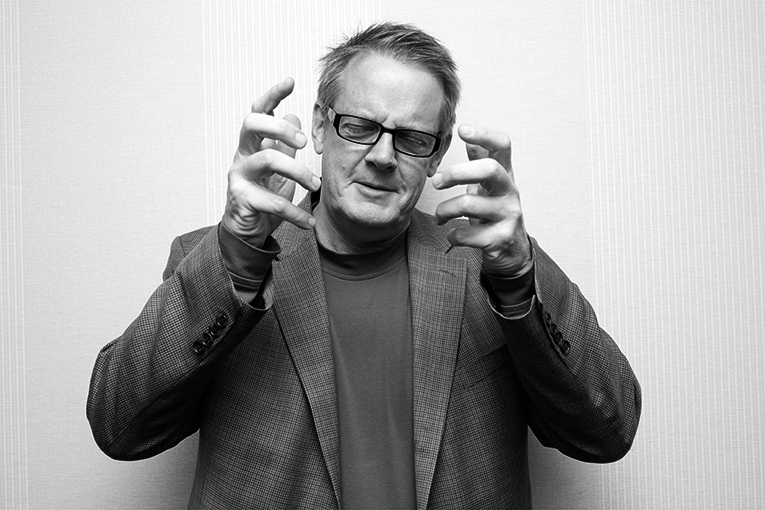 Why should I get so worked up about something as simple as a headphone amp? I’ve got three reasons:

1) They’re kind of all the same.
Considering that the category of “headphone amplifier” is burgeoning and somewhat new, we’re not seeing much innovation -- nothing, for example, like what we’ve seen in headphones themselves in the last five years. We see a lot of portable products measuring 2” to 5” long and combining a battery- or USB-powered headphone amp with a DAC. What are the differences among them? Maybe this one uses a Wolfson DAC chip, while that one uses an ESS and the other one uses an AKM. Maybe one accepts digital signals up to 24-bit/192kHz, while another can handle all the way up to 32/384.

Then there are larger versions of the above, designed for home use but sporting much the same feature set. Then we see tubed headphone amps, which may or may not have a built-in DAC, but are generally distinguished more by cool cosmetics than by anything else.

Where’s the imagination? If all a company can think of is slapping a headphone amp and a DAC into a generic case of extruded aluminum, does it really merit our attention?

2) They’re not standardized enough.
This may seem to conflict with what I’ve just said about imagination, but in my view, some headphone amps are borderline dysfunctional in comparison with power amps made for speakers.

The output impedance of solid-state power amps is so low that it’s basically out of the equation; even at the not-very-impressive spec of 0.1 ohm, it’s less than 1/50th of the total system impedance with an 8-ohm speaker. But with headphone amps, there’s no such uniformity.

Worse, many, perhaps most, manufacturers don’t publish the output-impedance specs of their headphone amps, and almost no reviewers measure it.

3) They can sound frustratingly different.
As I recently learned, when I reviewed Simaudio’s Moon Neo 430HA headphone amp for SoundStage! Xperience, even very high-quality, well-engineered headphone amps can sound surprisingly different. I compared the Moon Neo 430HA ($4300 USD with internal DAC) with a Goldmund Telos HDA ($10,000), and heard what I considered to be significant differences -- even though I was using headphones (HiFiMan HE-560) with a flat 48-ohm impedance measurement.

I can understand why such differences might arise with power amps for speakers, which can place some pretty extreme demands on an amp. But we’re talking headphone amps here. Most of these things deliver less power than the amps in a cheap Bluetooth speaker. The demands on the power supply are negligible, and the level of the signal is high enough that interference isn’t a serious problem. So why do they sound so different? And if I write that an amp sounds a certain way, how do I know you’ll hear the same sound if your headphones have a big swing in their impedance curve and mine don’t?

This isn’t to say that you shouldn’t get a headphone amp -- if you’re using large, over-ear headphones, you should. They’ll almost certainly sound better with a good amp than if you drive them direct from your computer or phone. And with really good headphone amps available for just a few hundred bucks, it can be a cost-effective purchase.

Still, I’d like to see some more interesting things happen in this category. How about switchable output impedance? Or maybe put an adjustable digital signal processor before the DAC, with presets for different types of headphones -- or specific brands and models of headphones, as Audyssey has done? Even just a basic tilt control -- bringing the bass down slightly as it raises the treble, and vice versa -- would be immensely useful, because what headphone’s tonal balance is just right for every type of music?

We don’t need another headphone-amp-in-a-box. When it comes to headphone amps, we need more creative thinking.