Why You Shouldn’t Ridicule the Bluetooth Speaker

I got an earful -- well, an eyeful anyway -- when I used Facebook to promote my recent review of the new Beats Pill XL Bluetooth speaker. Given that it was a Bluetooth speaker and a Beats product, I expected that someone who’s never heard the product (which at the time had been out for only about two weeks) would attack me for giving the Pill XL an overall positive review.

It took only about 30 minutes. One of my Facebook friends who runs an audio store commented, “Tell the truth. All these modern ‘ghetto blasters’ are a piss-poor replacement for a real stereo.”

If any one product category dominated the recent CES, it was definitely Bluetooth speakers. I reported on 57 of them, and those were just the ones I thought were newsworthy. And I bet that not one of the companies offering a new Bluetooth speaker had “must replace a real stereo” in its list of product development goals. They don’t think in those terms, any more than Toyota worries about whether the Camry can beat a Porsche 911 in a quarter-mile.

Much as the high-end audio community might wish that your average person would spend an hour or two every day sitting in front of a traditional stereo listening intently to music, almost no one uses a stereo that way anymore. Most people like to play music while they work, while they clean the house, while they hang out in the backyard, and when they travel. Bluetooth speakers do all of that easily. Sure, you can blast most traditional stereos loud enough to cover your whole house, but not without annoying everyone you live with -- and probably your neighbors.

I doubt my Facebook buddy has heard many wireless speakers, but if he had, he’d probably realize that while a lot of them are, yeah, piss poor, there’s nothing inherently bad about them. Yes, Bluetooth degrades sound quality. But the advent of audiophile-grade Bluetooth adapters such as the Arcam rBlink and the Mass Fidelity Relay, as well as Bluetooth-equipped audiophile products such as the NAD D 3020 integrated amplifier, suggests that many audio enthusiasts find Bluetooth an acceptable compromise for casual listening. Which, again, is what 99 percent of the people do 99 percent of the time. Even if Bluetooth really bothers you, you can also get speakers that use lossless wireless technologies like Apple AirPlay or DTS Play-Fi. 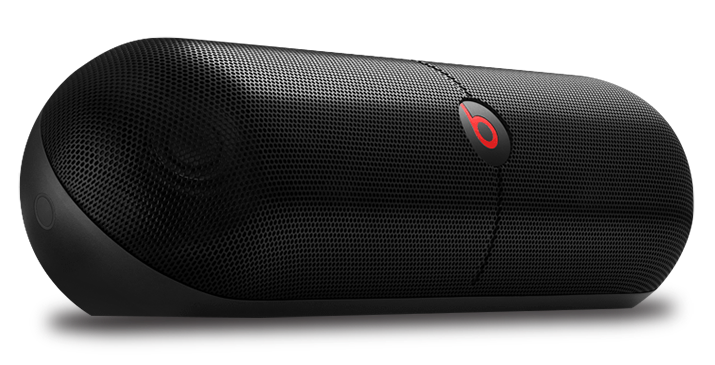 Nor is there anything inherently bad about a $200 or $300 audio system. At least not if it’s designed by someone who demands good sound and knows how to get it. Sure, some companies still buy wireless speaker designs straight from a Chinese ODM (original design manufacturer), but many I’ve recently encountered were designed and tuned by skilled North American or European engineers.

Granted, I’m not saying most of today’s Bluetooth speakers sound as good as a decent traditional stereo system. But they can sound quite satisfying. Their only unfixable flaw is that their drivers are not spaced widely enough to deliver a real stereo soundstage. Only audiophiles will complain about that. Then they’ll go back to enjoying their vinyl records -- like maybe that great new mono re-release of the Beatles’ Revolver.

My high-school stereo was a Sears AM/FM/8-track portable. My college stereo was a Panasonic AM/FM/cassette boombox. Now my main system is Revel speakers and a Krell integrated amp. See, all that “piss poor” sound didn’t ruin my ears. It whetted my appetite for something better.

Here’s where the problem comes in, though. It was easy for me to step up to better gear because when I was in my 20s there were all sorts of audio retailers selling all sorts of gear at all sorts of price points. I could go hear a system, find something I liked and could afford, and then buy it.

Nowadays, the dealers are mostly gone, and the ones who are left focus mostly on very expensive equipment. You can still go to a hi-fi show to hear new gear, but usually the only one who shows up with speakers most people can afford is Pioneer’s Andrew Jones. 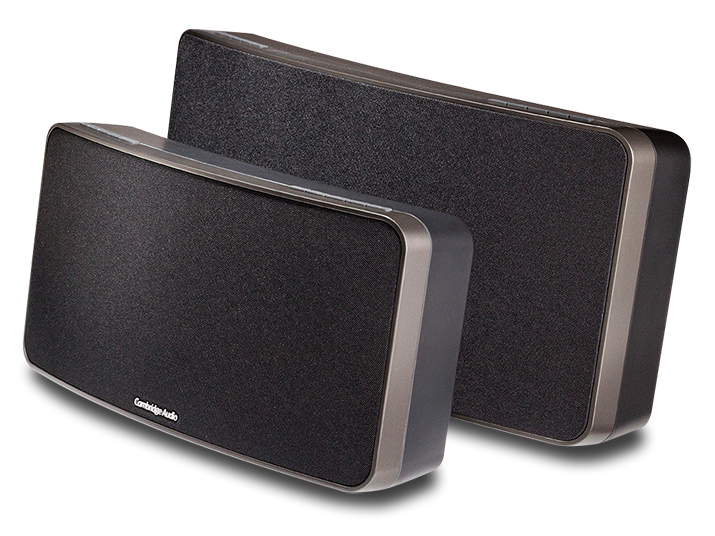 So what do you do if you’re an average 20-something guy? You buy headphones. Or you spend a little extra for one of the better wireless speakers from B&W or Cambridge Audio or PSB or Sonos. Or maybe you buy vintage. You definitely don’t walk into one of the few remaining independent audio dealers left and pop $2000 for a pair of “budget” speakers.

Hey, audio industry: wireless, compact systems are where it’s all going. If you don’t like it, give people a practical, affordable alternative.