In June 2009, I was speaking backstage at a jazz festival with trumpeter Dave Douglas about how musicians were addressing the changing nature of the music industry. At the time, he was four years into running his own distribution company -- Greenleaf Music -- and was still experimenting with new ways to reach audience members.

We discussed how the kind of up-close-and-personal approach that ArtistShare had successfully pioneered with composer/bandleader Maria Schneider wasn’t right for everyone, and Douglas concluded that musicians were going to have to be as creative with distribution as they were on the bandstand.

Since then, Greenleaf Music has flourished, producing podcasts, by-subscription downloads, and traditional physical products. But few other innovative models have appeared until now.

Enter Cuban-born pianist Fabian Almazan and his novel, environmentally friendly concept, Biopholio. He calls it “a middle ground between the CD and the digital format.” 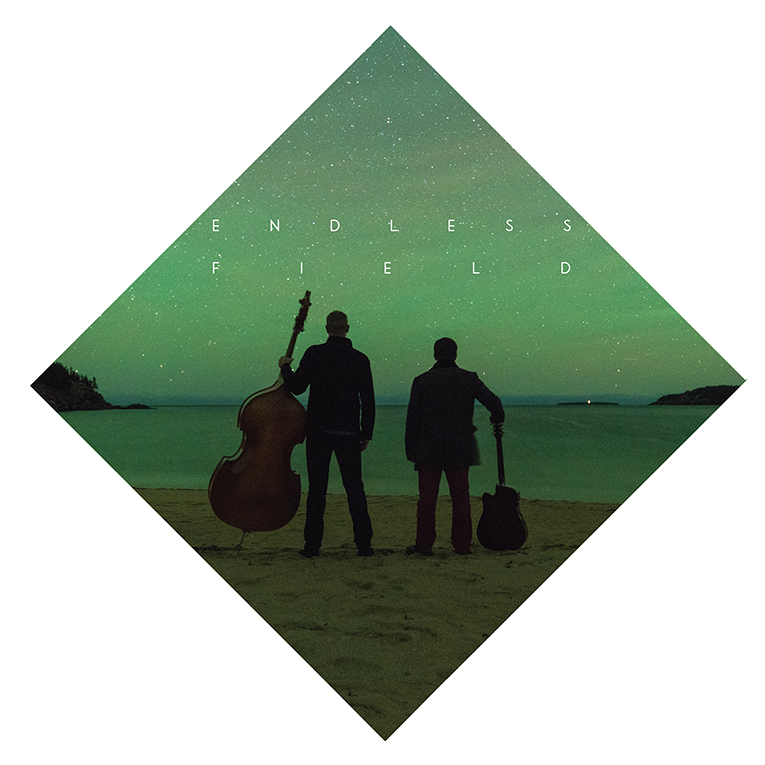 Each new project on his Biophilia label presents itself in a traditional-looking cardboard CD package, but the Biopholio is actually a double-sided, 20-panel piece of paper that folds like origami. Its size means that artwork and liner notes aren’t sacrificed, and as Almazan points out, “each one is made entirely out of FSC-certified, robust paper, hand-folded and printed using plant-based inks.”

Instead of holding a CD, each Biopholio contains a unique code that allows listeners to download the artist’s music in any of eight formats, ranging from MP3 to WAV.

“I have always cared about the environment,” says Almazan, “and quite frankly, with so much at stake, I felt a sense of urgency to create a label that revolved not only around the music but also around environmental awareness. It felt like it was my responsibility to do something about the issue we are experiencing now and lay down the foundation to facilitate the dialogue on climate change and environmental awareness among musicians in the jazz community. I hope to inspire young generations to care about these things.”

Now based in New York City, Almazan says what sets Biophilia apart is that “in addition to creating meaningful and imaginative music, our artists are united by a common interest in having a positive impact on the environment and our communities.”

It would be hard to think of a more representative album for Biophilia than the debut of Endless Field, a new project by the duo of guitarist Jesse Lewis and bassist Ike Sturm. Taking its musical cues from guitarists Michael Hedges and Pat Metheny, and influences as far-flung as Bon Iver and Zimbabwean folk music, Endless Field reflects the pastoral beauty of New York State’s Catskills region, where both Lewis and Sturm live. Fellow upstate New Yorker, trumpeter Ingrid Jensen, is onboard, as is Almazan, tenor saxophonist Donny McCaslin, vibraphonist Chris Dingman and several others. 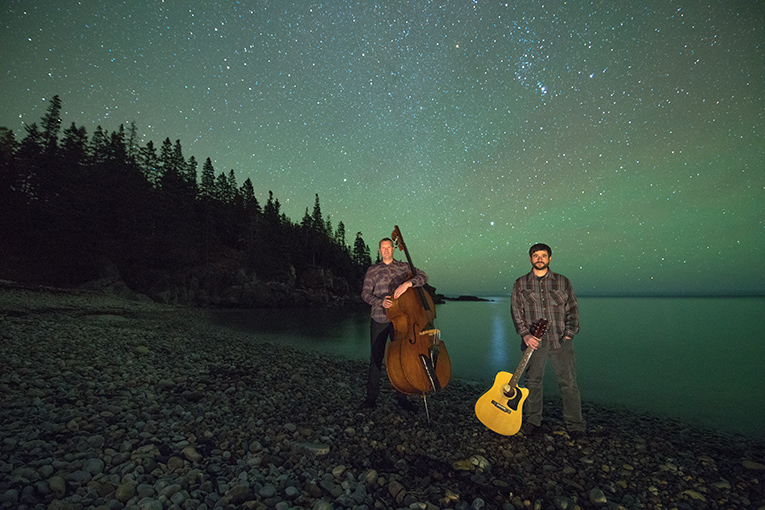 “Unending Season” begins the session with a device frequently used by Metheny, Ralph Towner, and others who tread this ground: a cyclical figure played with chiming harmonics that include Almazan’s piano.

On “Supermoon,” McCaslin adds atmospheric long tones to a delicate, finger-picked line, and then improvises a tumbling, yearning solo over the loping tempo.

Jensen, who has contributed numerous ethereal solos to Schneider’s orchestrations, joins percussionist Rich Stein on “Airglow,” and delivers a carefully measured performance that glows with warmth.

Recorded at two studios in Stamford, Connecticut, the sessions have exceptional depth and clarity in the WAV format, and while the performances soothe they also brim with energy. This may be music that reflects nature, but it’s nature in all its aspects: turbulent as well as tranquil.