Films in the Italian genre called giallo, or yellow -- we call them horror thrillers -- were prominent in Italy in the early-to-mid 1970s, and predated and inspired such American slasher films as Halloween (1978) and Friday the 13th (1980). The word giallo originally referred to popular Italian mystery novels that were published in cheap paperback editions with yellow covers. A genuine giallo film is a murder mystery containing gratuitous nudity, sex, violence, and lots of graphic gore. Although giallo and slasher movies have much in common, the latter are more about “howdunnit, who’s next”; the giallo, despite its lurid trappings, is more a whodunnit steeped in mystery.

A good giallo offers clues along the way -- you wind up pinching yourself, thinking, I should have noticed that. The first giallo generally credited with having received international recognition was Dario Argento’s The Bird with the Crystal Plumage (1970), and giallo films have inspired hundreds of imitations, up to the present day. Quentin Tarantino credits giallo, and Torso in particular, as influences on his work. 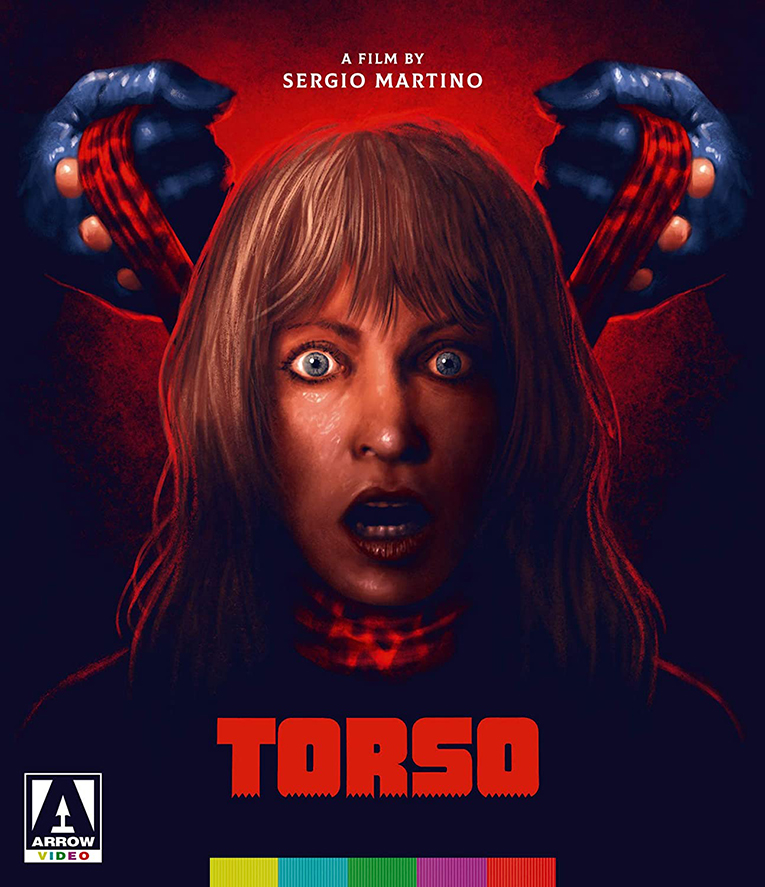 Torso was released in 1973, at the height of the genre’s popularity. It was directed by Sergio Martino (b. 1938), who has been involved in just about every genre of film, including science fiction and romantic comedy -- but he’s best remembered for Torso and All the Colors of the Dark (1972).

That done, the plot begins: Young women at the University of Perugia are being brutally murdered. Among them is a wholesome misfit, Jane (Suzy Kendall), who’s never seen nude and ends up being the “final girl” -- which would become a convention of slasher films. Along the way, various red herrings regarding the identity of the killer are dragged across our path, until we reach the film’s final 35 minutes -- at last, killer and “final girl” are alone together in a creepy house. Had its first hour been this good, I’d have given Torso four stars for Overall Enjoyment. 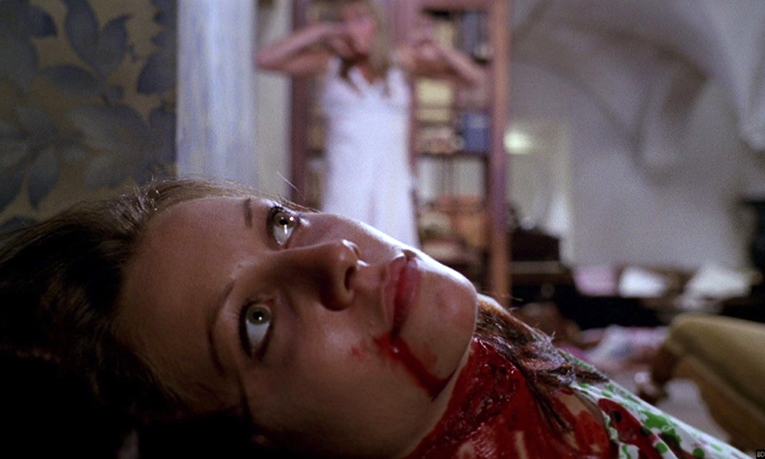 In this excellent 2K transfer, the restored, color-drenched, 1.66:1 film is by turns bright and vibrant, dark and shadowy. The sound, however, is a bit screechy -- the many screams of victims are especially strident. Perhaps this was intentional, but I doubt it.

Then there are the interviews -- long, intelligent, passionate, comprehensive conversations with director Martino, actor Luc Merenda, cowriter Ernesto Gastaldi, filmmaker Federica Martino (the director’s daughter, who apparently plans to film an updated remake of Torso), and Mikel J. Koven, author of La Dolce Morte: Vernacular Cinema and the Italian Giallo Film. A non-screen-specific commentary hosted by Kat Ellinger, author of All the Colours of Sergio Martino, is more about the director than the film. There are also a discussion with Martino at the Abertoir Horror Festival, Italian and English trailers, and, as usual with Arrow, a reversible cover with original and new art. 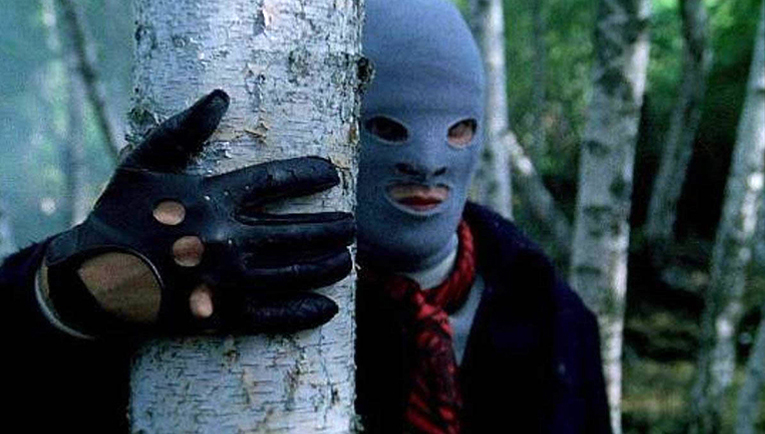 This lurid glimpse into Italian giallo movies of the 1970s has been given the kind of restoration and BD transfer you might expect for Dr. Zhivago or similar classics. Indie and cult films also need to be cared for. Thanks, Arrow.