"To Sleep with Anger"

Criterion Scores with a Brilliant Blu-ray of a Neglected Masterpiece

Although African-American writer and film director Charles Burnett has long been active as a filmmaker and is highly regarded by his peers, his work is not well known to the general public, especially white audiences. He’s mostly been involved in making documentaries and dramatic films for television that have seemed to fly under the radar. Now, having seen To Sleep with Anger (1990), I’m inclined to think he’s one of our greatest directors.

To Sleep with Anger was Burnett’s first big-budget film -- in this case, “big” meant slightly above $1 million. It stars Danny Glover, whose profile in 1990 was high due to the extremely popular Lethal Weapon movies, in which he costarred with Mel Gibson. Glover agreed to head the all-black cast for a reduced fee, and eventually became one of the film’s executive producers.

To Sleep with Anger is about family, with pinches of folklore and the supernatural thrown in. As it begins, we meet the stoic Gideon (Paul Butler), patriarch of an African-American family living in south Los Angeles. As he sits still, facing the camera, Gideon’s shoes burst into flame -- he then wakes and realizes that he was dreaming. There’s a knock on the door. Gideon opens it, and there stands Harry (Glover), an acquaintance from the South. Harry glad-hands his way into the family, who accept him with open arms. Gideon’s family is an average middle-class one with a few problems, notably sibling rivalry between Junior (Carl Lumbly) and Babe Brother (Richard Brooks). 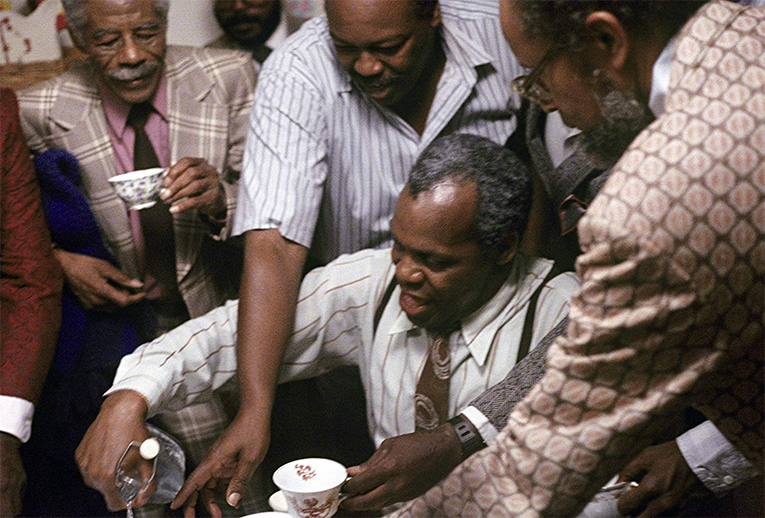 In the most jovial way, Harry begins to implant evil thoughts in the minds of the family members, and brings it to a point of crisis. But when (spoiler alert) Harry dies, the family reunites, stronger than ever. Throughout, these characters and events are depicted with superb acting and directing.

Burnett goes for deep, rich, realistic color, and Criterion’s 4K digital transfer brings it all vividly to life -- so vividly that I wonder how deep the colors might have been had the delivery medium been 4K instead of Blu-ray’s 1080p. The Dolby Surround 2.0 and DTS-HD Master Audio transfers are as good as any, leaving nothing to be desired.

The three extras are all worth watching. Of Family and Folklore features interviews with Burnett, Glover, Sheryl Lee Ralph (who plays Linda, Babe Brother’s wife), and associate producer Linda Koulisis. In the breezy, informative, hour-long A Walk with Charles Burnett, the director talks with fellow filmmaker Robert Townsend as they stroll through some shooting locations Burnett has used for several of his films. Burnett seems to be the kind of wise, mild-mannered man you’d love to have over for Sunday dinner and, afterward, conversation on the front porch. In a short video tribute to Burnett produced for the Academy of Motion Picture Arts and Sciences’ Governors Awards ceremony in 2017, Burnett receives his award with humility and sly humor. There’s also the text of an essay by film critic Ashley Clark. 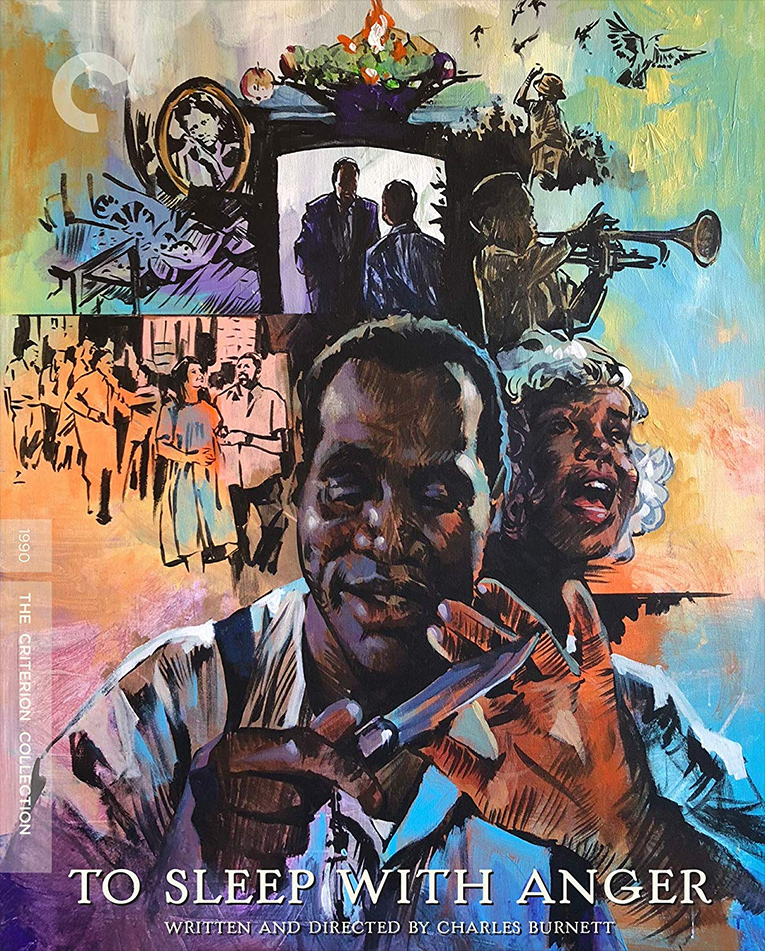 Criterion’s superb transfer makes a great case for this obscure film. To Sleep with Anger deserves more kudos than it received when it was released.

Be sure to watch for: A kid next door practicing his trumpet, with disastrous results. When he finally got it right, I felt like cheering. The instrument’s sound, too, is vivid, underscoring the quality of the film’s sound design.