Is It Possible to Say Something Stupid About Audio?

Asked the question I pose in the title of this article, most of the people I deal with in the audio industry with would say, “Of course.” But a few -- including most high-end audio publications and some high-end audio manufacturers -- might say, “No.” “Trust your ears,” they tell us over and over, implying that whatever you hear, or think you hear, is just as real and valid -- and perhaps even more so -- than conclusions derived from blind testing, laboratory measurements, or scientific research.

The only statements they might consider stupid are those that are well supported by evidence but conflict with their existing beliefs, which are rarely supported by evidence. Also, anything said -- or, more likely, that they imagine was said -- by Julian Hirsch, the late technical editor of Stereo Review.

The effects of this philosophy became clearer than ever to me when I recently wrote an article about banana plugs for a mass-market website. Yes, banana plugs, one of the most common types of connectors used on speaker cables. I contended in the article that because all blind tests of which I’m aware show audible differences among speaker cables to be, at most, extremely subtle and elusive, the differences among banana plugs, which form just a tiny fraction of the total impedance of a speaker cable, are insignificant.

I doubted anyone would contest this conclusion, but soon after I’d posted a link to the article on Facebook, the critics weighed in. One suggested that anyone who thinks connectors don’t make a difference in the sound of a speaker cable hasn’t heard a certain brand of connector. I replied that I’m open to any evidence he cares to present. Then the manufacturer of the connectors responded with a lengthy post contesting the value of evidence. (Yes, I’m serious.) More posts presented a variety of red herrings -- thought experiments, citations of works on the philosophy of science, etc. -- but no evidence. Another stated that because science is always evolving, we can’t know for sure if speaker-cable connectors make a sonic difference. 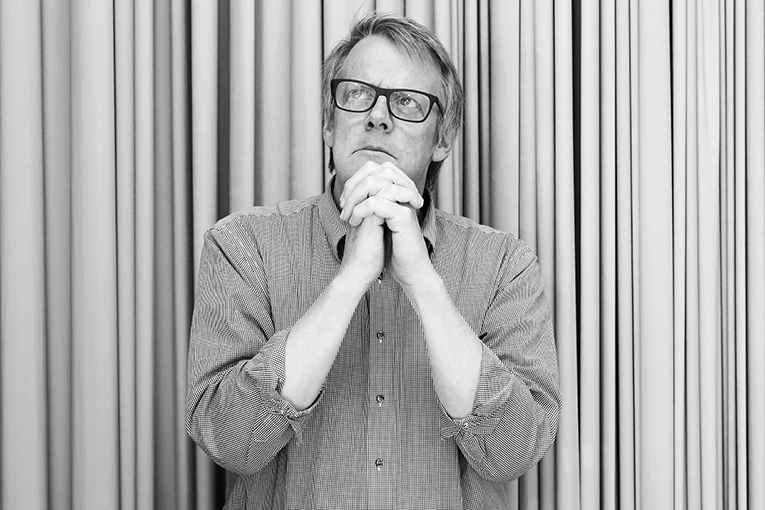 And there we have the answer to the question I posed in the headline.

Roughly 40 years after the birth of the high-end speaker cable, we still have no significant evidence that speaker cables of any reasonable gauge change the sound of an audio system in ways that can be identified through controlled subjective testing. We never will, because as I stated before, such differences are at most extremely subtle and elusive, and even that statement may be charitable. So what is the chance that science will reveal that a part of the speaker cable -- one responsible for, at most, 10% of the total impedance of a typical cable -- has a significant audible effect? None. It would be like saying, “Brent can’t bench press 300 pounds, but who knows? Maybe he can bench press 3000 pounds.”

My friend and fellow audio writer Dennis Burger, who participated in the Facebook discussion, told me that the thread reminded him of the frustrations of a biological researcher friend of his, who, as he put it, is “plagued constantly by trolls who insist that science can’t know it all, so just making stuff up is a perfectly valid tactic when it comes to medicine.”

I’ve worked in audio as an editor, reviewer, marketing director, and consultant for 28 years, and was involved as an audio hobbyist for about 15 years before that. I got into it because I was fascinated with sound and the science behind it. That’s why it pains me to see what seems to be an increasing level of nonsense being slung around in the world of high-end audio, by audiophiles on Internet forums, by writers in audio publications, and occasionally by manufacturers.

There’s so much worth exploring in audio. How do we get the incredibly realistic sonics of technologies such as the Smyth Realiser A8 headphone processor and Princeton University professor Edgar Choueiri’s BACCH-SP system into products that are practical for most audiophiles (and non-audiophiles)? How can we use the power of digital signal processing to get mass-market headphones with noise canceling and Bluetooth to sound more like HiFiMan’s amazing, $6000 Susvara headphones? How can we further improve car audio systems and wireless speakers, both of which still have a ways to go despite recent improvements? 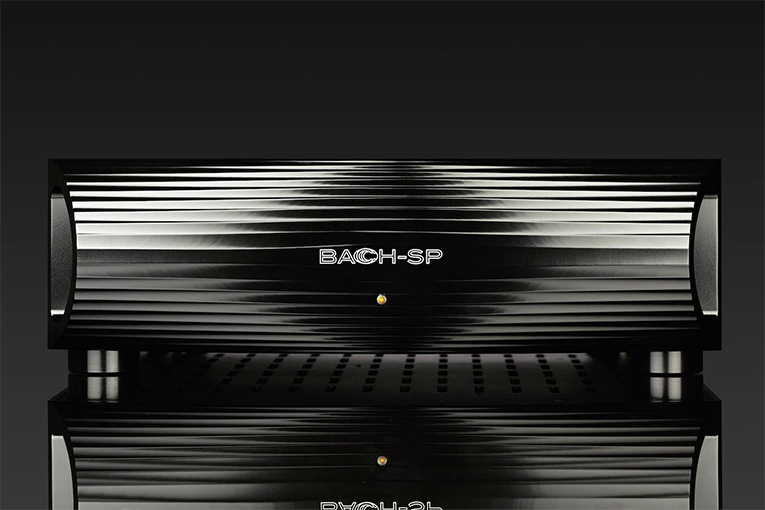 But instead of encouraging real achievement, high-end audio increasingly chooses to celebrate backstories, personalities, and mysticism. A scientist who conducts groundbreaking, truly useful research into subjective perceptions of different frequency-response curves of speakers and headphones is suspect . . . because what do scientists understand about the passion of music? Meanwhile, an engineer who makes sonically insignificant tweaks to amp designs that were, for all intents and purposes, perfected decades ago is considered a genius, thanks in part to artsy philosophical musings and canny pandering to audio’s anti-science crowd.

To tell audiophiles that their casual reckonings and beliefs based on hearsay are more valid than careful, competent testing done by veteran scientists and engineers is to infantilize them. It reminds me of softball teams on which every kid gets a trophy -- but in this case we’re dealing with adults. This sort of pandering may be prudent from a commercial standpoint, but from an intellectual standpoint it’s stupid and insulting.

Instead of filling audiophiles’ heads with simplistic, easily digested pabulum like “every part of a system matters” or “simpler is always better” or “trust your ears,” the high-end audio world should inspire audiophiles by focusing on what’s real. That means educating audiophiles by explaining the principles of how audio and physics work -- the actual principles, not some pseudo-scientific nonsense someone made up. That means highlighting science and engineering that results in actual, perceptible improvements, instead of wasting time and money doing things like moving to even higher sampling rates. And that means looking forward to the future of audio, instead of wallowing in an imagined, better past.