What We Really Need from New Audio Products

In the last six weeks, I’ve been to two audio shows -- High End, in Munich, and the Los Angeles Audio Show -- while fielding my usual volume of new-product announcements and visits to manufacturers. In that time I’ve witnessed the debuts of hundreds of audio components. What strikes me, though, is not the large number of products I’ve seen, but the extremely small number that I remember. 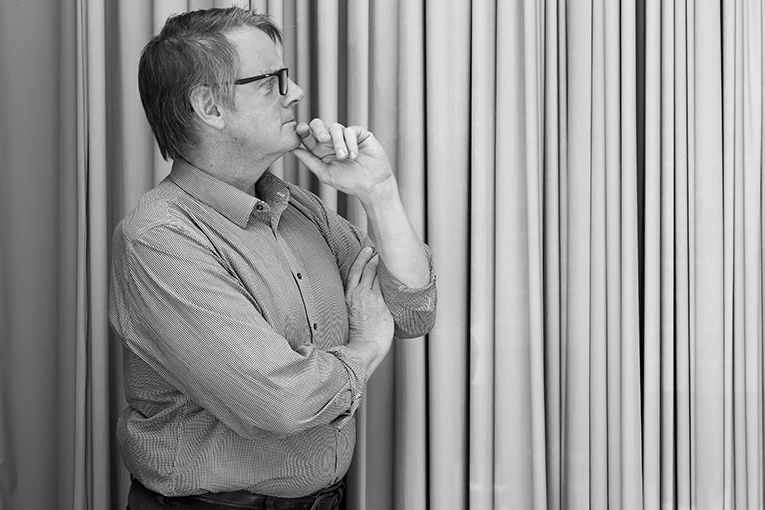 Almost all new audio products are merely marginally different versions of existing audio products. With rare exceptions, a new amp or DAC or speaker does the same things that existing amps, DACs, and speakers do. Put on a blindfold, and it’s unlikely you could tell a new amp or DAC from your old one just by listening. If you replace an older, well-designed speaker with a new one, you’ll hear a difference, but it probably won’t be dramatic. Try these swaps with someone who’s not an audiophile, and there’s almost zero chance they’ll find the differences worth describing, let alone paying for.

This bothers me. At every show, I hear high-end audio manufacturers and dealers fret that their customer base is aging and shrinking. But at every show, I find few, if any, products that would excite a non-audiophile.

At High End 2017, however, I did encounter two products that, in my opinion, deliver the kinds of improvements that anyone could appreciate, even if they don’t know these products’ brands and backstories.

First is Theoretica Applied Physics’ BACCH-SP system, which uses in-ear microphones to measure what the listener hears, then crunches those data to create a digital-signal-processing algorithm to optimize the sound. Most audio enthusiasts have heard demos of automatic room-equalization systems built into A/V receivers, but BACCH-SP does far more than any of those systems can. By canceling out crosstalk -- in essence, by preventing your right ear from hearing the left speaker, and vice versa -- BACCH-SP effectively removes the acoustical effects of the listening room, and replaces them with a realistic simulacrum of the acoustics of the original recording venue. 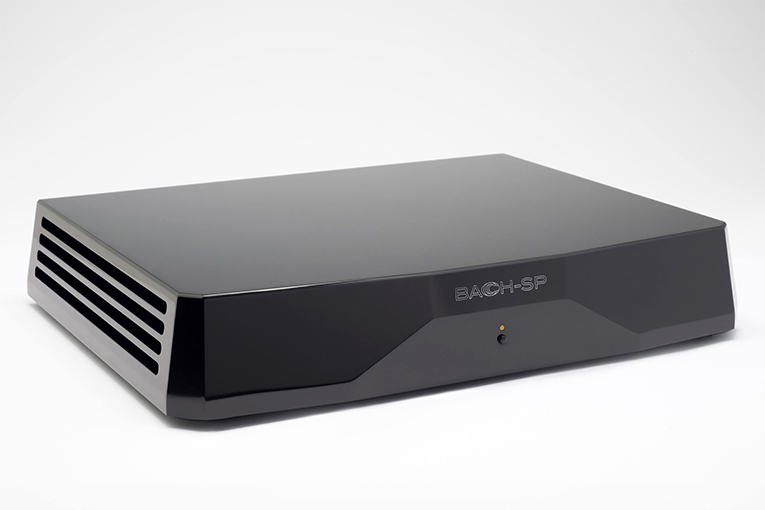 Everyone I know who’s heard the BACCH-SP system has thought that it was, by far, the most realistic sound they’d ever heard from a home audio system. I think that even someone with no interest in audio would attest that BACCH-SP delivers a tremendous improvement on conventional stereo sound. At prices ranging from $19,800 to $23,800 USD, BACCH-SP is a long way from being a mainstream product -- but there’s no reason the BACCH-SP technology couldn’t be incorporated into an A/V receiver.

Another product at High End that delivered a dramatic improvement on existing technologies was HiFiMan’s Susvara headphones. I had doubts when I saw the prototype last January, at the 2017 Consumer Electronics Show; to me, the Susvaras look like little more than a twice-as-costly version of HiFiMan’s HE1000 V2s ($2999). But when I finally got the Susvaras in for review, they really did deliver clearly superior sound. Instead of relying on unnatural frequency-response sculpting to produce an impression that they sound better, the Susvaras use advanced materials technology to produce sound that genuinely is better. Again, it was a difference I think anyone could appreciate, even if they can’t afford the Susvaras ($6000), let alone the high-powered headphone amp they need to work properly. 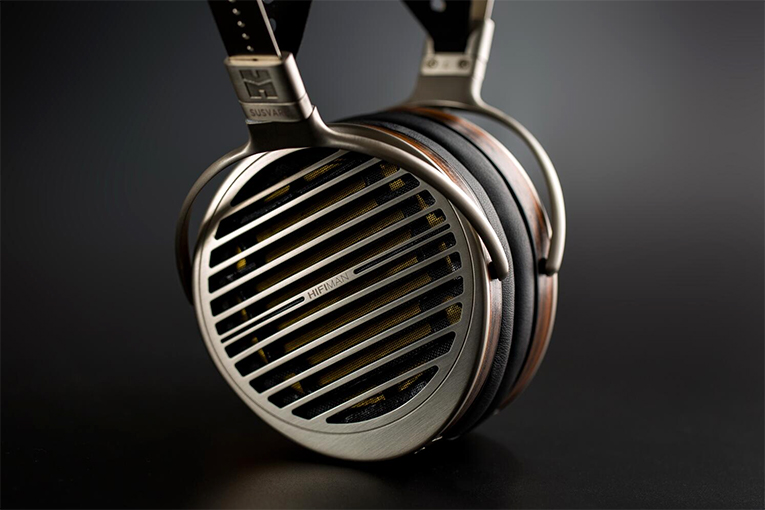 In BACCH-SP and the HiFiMan Susvaras, we see audio manufacturers swinging for the fences, investing much time and money, and taking risks in the effort to deliver something dramatically and demonstrably better. I wish more audio manufacturers would do this at least occasionally, instead of cranking out yet another amp or speaker that’s not appreciably better than the last amp or speaker, and that probably won’t bring a single new enthusiast into the fold.

Audiophiles often deride Amar Bose, founder of Bose Corporation, but he sold more speakers than anyone who’s ever lived -- clearly, he had some very good ideas about what makes people buy audio gear. He said something that I liked so much I put it on my Facebook page, and I think it applies here: “The future isn’t in solving the problems to which we already know the answers.”