Does Love of Physical Media Have Anything to Do With Love of Music?

I’ve just reached a milestone: the first time in my life I can recall passing an independent record store without going in. I did give the shop -- in downtown Ljubljana, Slovenia -- a good once-over. But faced with the prospect of missing one of Ljubljana’s other attractions because of the 30 to 60 minutes I’d spend browsing the store’s racks, all to acquire more records that I wouldn’t be able to play except in my listening room, I kept moving. 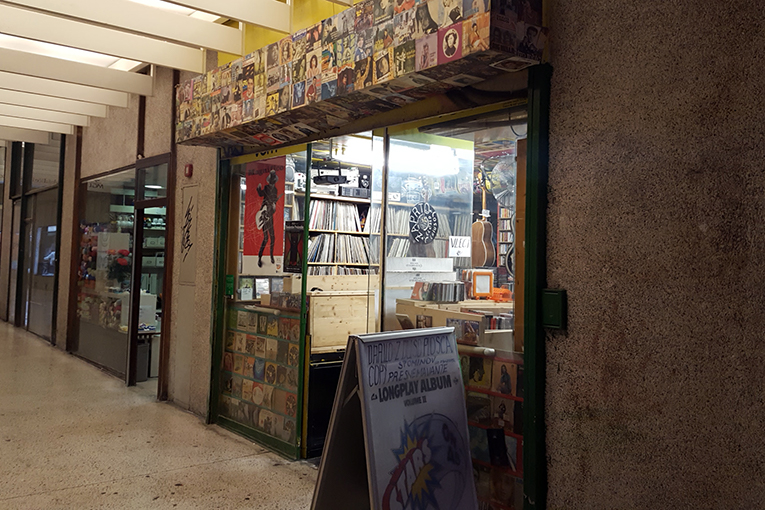 My recent experience on Record Store Day, April 22, was similar. I learned it was Record Store Day from that morning’s NPR newscast, and because I had the afternoon free I decided to take the Los Angeles Metro down to Amoeba Music, the city’s famously cavernous and well-stocked record store. As I’d expected (and hoped), Amoeba was packed and the mood was one of excitement. Hundreds of people were flipping through the racks, and at least 50 stood in line to buy records.

But as I went through the racks, I thought, “Do I really need to buy another Joe Henderson record?” For reasons I’ll get into shortly, I didn’t. I did end up buying an LP titled No Friction, by Fool Proof (a blues album I’d never heard of that features the brilliant bassist Jamaaladeen Tacuma); and Ralph Towner’s new My Foolish Heart, a solo acoustic-guitar CD (because I figured I might want the WAV files for some future audio tests) -- but these purchases were based more on a feeling that I should buy something on Record Store Day than on any desire to seek new frontiers in music. 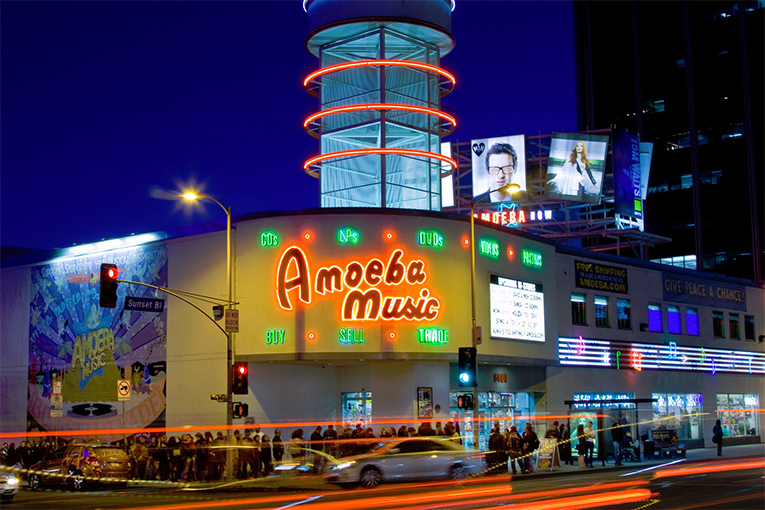 Why didn’t I need another Joe Henderson record? Because Spotify has 20 of them, all of which I can access whether I’m in my car, in a hotel room in Ljubljana, or at my mom’s kitchen table in Houston. In the unlikely event I get bored with those, I can always check out Henderson’s live performances on YouTube.

Spotify also lets me dig deeper into music than I can with LPs or CDs. While working on my recent review of Libratone’s Q Adapt headphones, I was listening to Sonny Rollins’s version of “There Is No Greater Love.” I knew that the tune is a jazz standard, and I knew the melody, but no other recording of it came to mind. I searched Spotify, found 120 different versions before I gave up counting, and spent the next hour checking out some of them.

I know some audiophiles will say that being able to access music instantly somehow devalues the listening experience, but I think this is nonsense. Case in point: I realized a few days ago that, despite being a lifelong Yes fan, I’d never heard the group’s eponymous first album (1969). In just a few seconds, I found it on Spotify and downloaded it. I’m listening to it as I write this -- on a bus from Zagreb to Budapest. This wasn’t the first time I’d wondered what the album sounded like, but the time and money I’d spend to acquire the physical media never seemed worth the risk that I wouldn’t listen to the album more than once -- something that’s happened with many Yes albums. It’s a pretty good album, one I’m glad I’ve heard even if it took me 40 years, dated from when I bought my first Yes album, Fragile, on 8-track. If I had to buy the physical media, I might never have heard it. 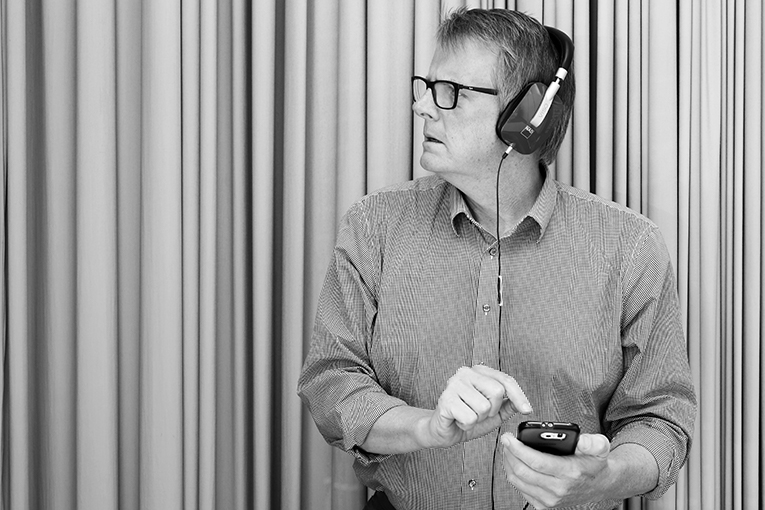 In the last couple of years I’ve become much more involved with playing music, and have met many musicians across the country. All of them spend a great deal of time practicing music, attending live music events, and checking out new music. I don’t care who you are, music means at least as much to these people as it does to you, and probably more. It never fails: If a recording someone mentions intrigues them, they whip out their phones and check to see if it’s available on Spotify, YouTube, or Amazon Music. While a few have turntables and occasionally play records, their primary means of music playback and discovery is online, and by a wide margin.

A recent novel, White Tears, by Hari Kunzru, documents the passion of hardcore record collectors. Kunzru’s scenes reminded me of what I’ve sometimes witnessed at hi-fi shows: an obsession more with physical things than with the music recorded on them or played through them. My lifelong obsession is with music, not with physical objects. That’s why I think online streaming -- despite audiophiles’ countless complaints about it -- is the best thing that’s happened to music listening since electronic recording.