I’ve sometimes been surprised at the level of certainty with which people on both sides express their views, and dismayed at their lack of understanding of the principles they espouse. 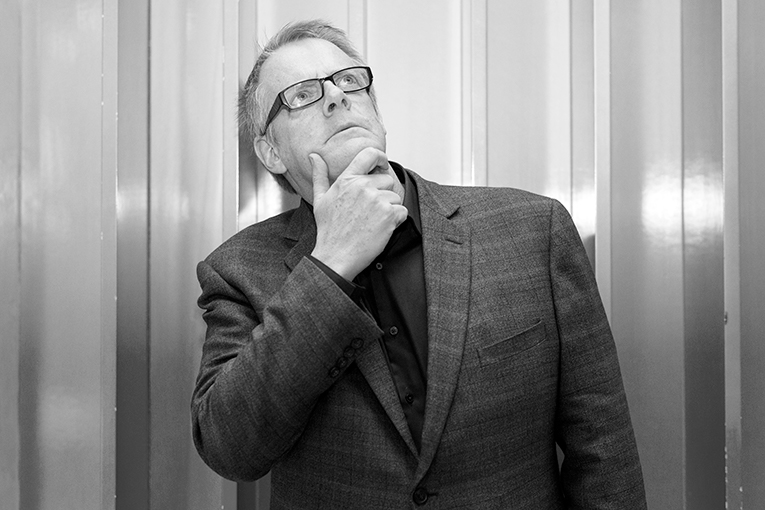 On one side, we see poor comprehension of the nature of science. I’ve heard industry veterans refer to one of audio’s most noted scientists with statements beginning “Floyd Toole believes . . .” But in the countless conversations I’ve had with Dr. Toole -- best known for heading the audio research programs at Harman International and Canada’s National Research Council -- he’s never once expressed a belief about audio.

A belief about audio would be something like “analog is better than digital.” This is a statement for which no substantial empirical evidence has, to my knowledge, ever been presented. The statements that any good scientist makes about audio are nothing like this. Their statements are verifiable, in that they express the findings of tests whose objectivity is documented and whose results can be replicated. Dr. Toole doesn’t believe that speakers generally sound best when they have flat on-axis response and a smooth, gradual reduction of high-frequency response as the listener moves off axis. He knows this, because he discovered it through years of blind testing and measurement.

This is why I get frustrated with people who position science as just one among many competing sets of beliefs. Science doesn’t require belief. The principles and methods of science prove themselves by delivering thorough documentation and repeatable results. Sometimes flaws can be found in the methods of scientific research, but a competent scientist welcomes this information, and uses it to correct the research methodology or adjust the conclusions.

Compare this with audio enthusiasts who insist that DSD digital audio sounds better than PCM digital audio. They have, to my knowledge, no evidence to support their statements -- other than their own listening tests, which are not done under blind conditions, and whose methods and results are rarely, if ever, documented. When presented with data from controlled, blind listening tests that show that expert listeners can’t reliably distinguish between DSD and PCM, DSD advocates don’t adjust their testing methods or change their conclusions. They simply reject the data.

Of course, they’re free to believe what they wish, but until they can support their beliefs with data, those beliefs are no more deserving of respect than my firm conviction that, when I die, my deceased dogs Buddy and Sadie will be waiting on the Rainbow Bridge to greet me.

One flipside of this discussion is that, as good as science has been at documenting psychoacoustic phenomena, it hasn’t made much effort to document the psychological phenomena that cause people to be attracted to audio as a hobby. We embrace hobbies because they get our endorphins flowing and our dopamine pumping -- in other words, because they make us feel good.

Science can tell us whether or not we’re likely to be able to hear a difference between amplifiers. What it can’t tell us is how much we’ll enjoy owning a certain amplifier.

As an audio reviewer, I have to use audio equipment that is as technically perfect and as sonically uncolored as possible. I can’t, for example, use a highly colored-sounding speaker as a comparison standard, because I know that a neutral-sounding, flat-measuring speaker is more likely to deliver good sound in your and my listening rooms. But personally, I’d rather have a 12Wpc, EL84-tubed power amp than a technically flawless solid-state amp costing $50,000. Do I prefer the sound of the EL84s? I don’t know. But when I use my little EL84 amp, my brain floods with memories of the EL84-based Heathkit integrated amp my Dad gave me in the early 1970s -- and with recollections of my discussions with a legendary amp designer, Bob Carver, who was immensely helpful to me in my early efforts at measuring audio gear, and who told me how much he likes the sound of EL84s. 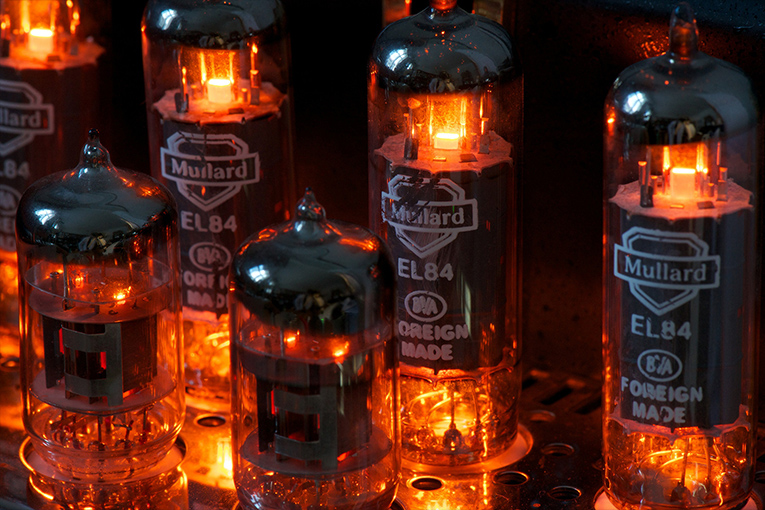 Being an audiophile is about choosing gear you like. A scientific, double-blind listening test might show that people are more likely to enjoy a well-engineered set of three-way tower speakers driven by a good solid-state amp and augmented with four digitally equalized subwoofers -- but it won’t prove that you won’t get more enjoyment out of owning a set of Magnepans driven by a tube amp whose design dates back to the 1930s.

As audiophiles, we should never dismiss the results of well-designed, carefully executed scientific tests just because they conflict with our own beliefs. But neither should we ever let science dictate what we buy -- and we should never hide behind science to ridicule the choices of other audiophiles. This hobby is about making us happy -- and, ultimately, only you know when you’ve achieved that result.