What the USB-C Revolution Will Mean for Headphones

I’ve recently witnessed a lot of handwringing about Apple’s purported plan to eliminate the 3.5mm analog headphone output jack on its smartphones and tablets. Recently, I asked an Apple employee about it. “There have been a lot of rumors to that effect, from some very reliable sources,” he said, a big smirk on his face. What hasn’t been discussed much, though, is the possibility that Android devices might also soon eliminate the 3.5mm jack -- and how that might affect the sound quality of portable audio devices. 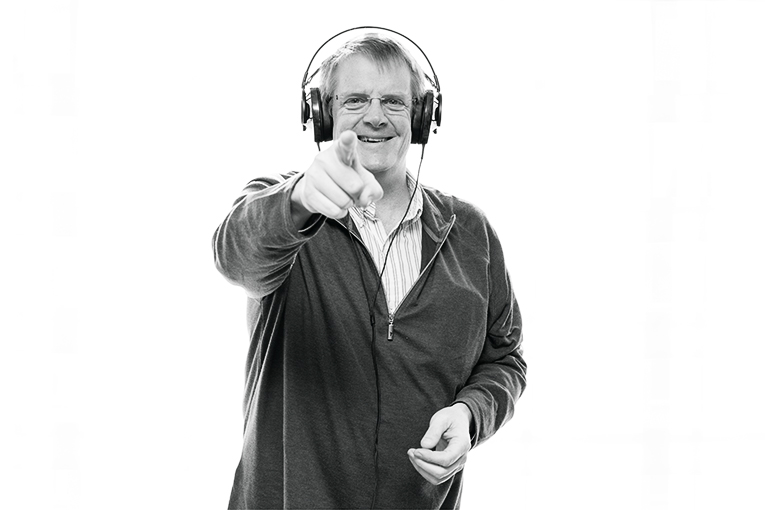 The removal of the 3.5mm jack from Android devices seems a strong possibility. Once Apple dumps the 3.5mm jack, makers of Android devices, such as Samsung and HTC, may feel they, too, can get away with discarding it. They’ll save a little money, and be able to make their devices perhaps a millimeter thinner.

In addition, Android devices will soon be switching from the USB Type-B microconnector to the new USB Type-C connector, which is similar in some ways to the Lightning connector Apple introduced. The first audio integrated circuits (ICs) designed specifically for USB Type-C were recently announced, and phones and computers using USB-C are already available.

I think USB-C will revolutionize the headphone industry -- not because of USB-C itself, but because of the technology USB-C will bring along with it.

USB-C has a few direct, inherent benefits. First, the plug doesn’t have to be inserted with a particular side up -- you can flip it either way. Second, the power-carrying capability in standard data and audio applications rises from 0.5W to 7.5W, so a high-quality headphone amp-DAC connected via USB-C may not need an external power supply. (Currently, only small headphone amp-DACs such as AudioQuest’s DragonFly and Audioengine’s D1 can draw enough power through USB.) And for what it’s worth, USB-C includes the USB 3.1 standard, which doubles the data-transfer speed of USB 3.0 to 10Gbps, although standard USB is already fast enough for audio applications. 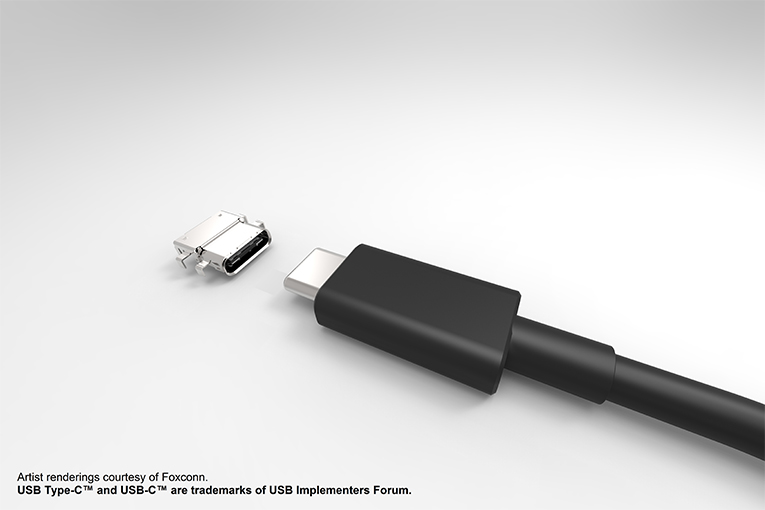 The advantage is in what comes along with the DAC and amp when they move from the phone into the headphones. Most of the new generation of digitally connected headphones will use ICs that incorporate a high-resolution DAC, a headphone amp, and DSP capabilities. Having DSP aboard will make voicing active headphones much easier than tuning, or voicing, passive headphones, and potentially more effective, because passive headphones are voiced through a relatively crude and archaic process. (For more about this, check out this article on my website.) A USB codec/amp chip that includes DSP might offer ten bands of parametric EQ, with which an engineer can optimize a headphone’s performance in a few hours rather than a couple of days, and far more precisely than when using traditional methods of acoustical voicing. DSP can also facilitate limiter functions that reduce distortion and/or protect the listener’s hearing. Most of these chips will include analog-to-digital converters that permit the use of microphones for carrying on phone conversations, delivering voice commands, and/or performing active noise canceling. (Of course, DSP could give an untalented engineer the power to make even worse headphones, but that’s a whole different topic.)

Of course, traditional passive headphones won’t be going away; you’ll still be able to plug a big set of open-back, passive cans into the high-end amp of your choice and listen to whatever you like, sourcing your music from USB-C phones, tablets, or computers, or from legacy analog devices. The advent of USB-C and digitally connected headphones simply means that mass-market headphones now have the potential to get a whole lot better.