Why Believing in Headphone Break-in Can Be Harmful

My recent review of the AudioQuest NightHawk headphones, and a survey of open-back headphones priced below $500 got me thinking again about breaking in headphones and speakers. AudioQuest says the NightHawks require 150 hours of break-in. That’s not an uncommon assertion: HiFiMan, too, recommends 150 hours of break-in for its headphones. The idea that headphones and speakers require break-in is generally accepted among audiophiles and headphone enthusiasts. The practice may seem harmless, but I think it might influence buying decisions in unsuspected ways. 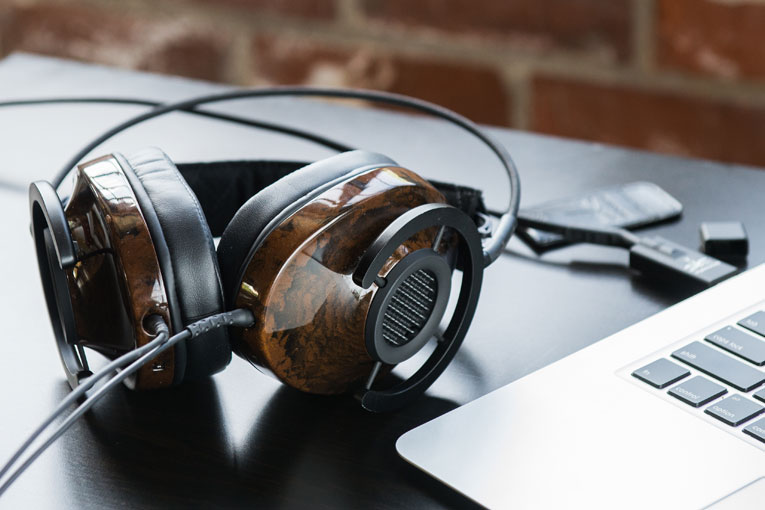 Whether or not the sounds of headphones or speakers actually do change for the better after a certain period of use isn’t quite settled science, but it seems highly unlikely that break-in makes a major difference. Dr. Floyd Toole, in his book Sound Reproduction: The Acoustics and Psychoacoustics of Loudspeakers and Rooms, recalls tests done by his former research group that showed only an extremely slight measured effect of break-in, and no audible effect. He also raises a pertinent question: “It is fascinating to note that ‘breaking-in’ seems always to result in an improvement in performance. Why? Do all mechanical and electrical devices and materials acquire a musical aptitude that is missing in their virgin state? Why is it never reversed, getting worse with use?”

The only evidence I’ve seen for the measured effects of breaking in headphones has been in some well-designed, in-depth tests conducted for the website InnerFidelity, in which editor-in-chief Tyll Hertsens measured the performance characteristics of a pair of AKG Q 701 headphones at certain intervals of time during its purported break-in period. Yet Hertsens finds only a smattering of evidence inconclusively supporting the idea that headphones break-in, and no evidence of any changes that could be described as major. 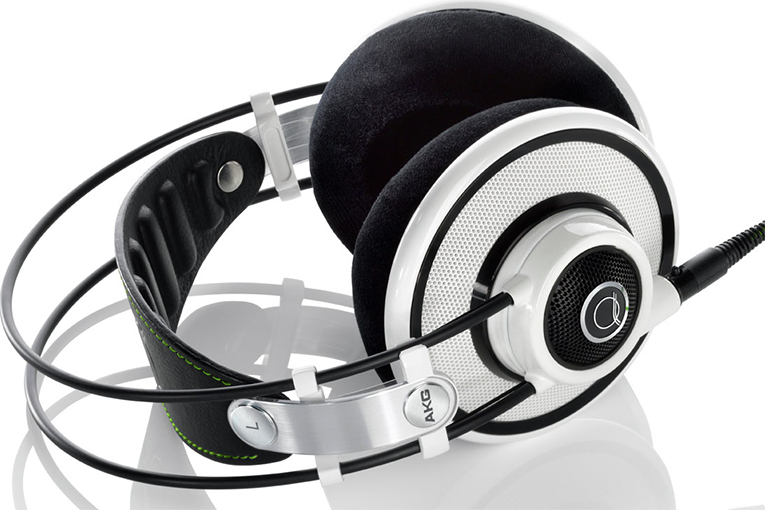 Another reason I doubt the reliability of specified break-in periods is that the recommended time always seems to be in the neighborhood of 100 hours. Isn’t that a little fishy? If you think about it, almost all of the physical changes that would occur when the surround of a headphone or speaker driver loosens up as it breaks in would likely occur in the first few seconds. Try bending any fairly stiff but flexible object, such as a newly bought leather item or a piece of cardboard or a starched shirt. You’ll notice that the biggest gain in compliance (the opposite of stiffness) occurs with the very first flex. You’ll still notice increases in compliance after subsequent flexes, but the magnitude of these increases is reduced with each flex. After just a few flexes, you’ll stop noticing increases in compliance.

So why don’t manufacturers recommend a five-minute or five-hour break-in period, when gains after the initial increase in compliance are so small? Why 100 hours? Many manufacturers have suggested that I break in their products for some specified time, but not one has ever explained how they arrived at that specific time recommendation, other than “We tried it and noticed it got a lot better after 100 hours.” I’ve never seen a manufacturer present data from controlled listening tests or lab measurements to support their break-in recommendations.

“But what’s the harm in it?” you might protest. “I think my headphones sounded better after 100 hours. So what?”

There may be harm in the way that the recommendations specified for breaking in headphones or speakers can influence your buying decision. Let me pose a couple of cynical questions:

1) Does the insistence that headphones require break-in disallow a quick judgment, and force the listener to get used to the headphones’ flaws before making a final judgment?

When you think about it, there’s little doubt that specifying a certain break-in period has marketing advantages. There’s a point of pride in choosing products, such as wine and cigars, that improve over time, or at least are claimed to. It marks you as a connoisseur.