The Most Promising (and Unexplored) Area in High-End Audio

On a recent, 40-day road trip, I learned a lot about audio. Although my trip had audio-related elements -- meeting with reviewers, engineers, and enthusiasts in six US states and British Columbia, and attending a weeklong summer jazz camp -- the biggest revelations about audio came from six weeks of doing almost all of my listening through a car stereo system, to recordings sourced from my Samsung Galaxy S6 smartphone, a few CDs, and whatever I could tune in on AM or FM.

My big revelation? That the audio industry is wasting a lot of time on things that don’t matter much, and overlooking a huge opportunity. 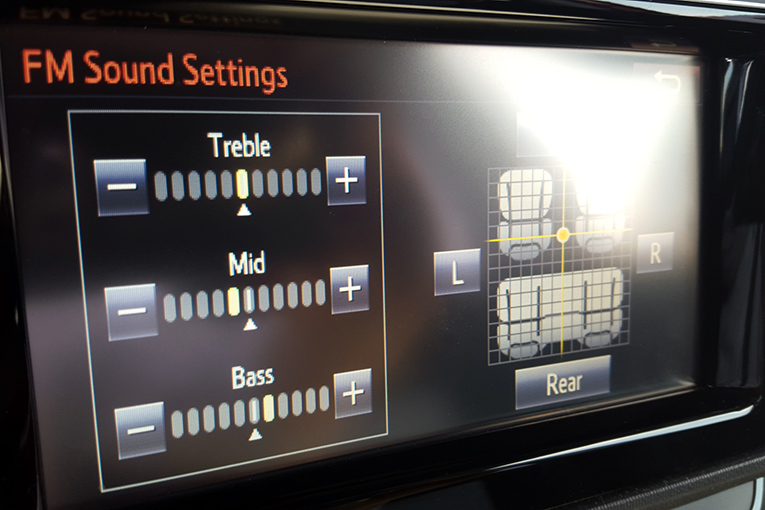 During my trip, I listened to all sorts of music: newer artists such as Deadmau5 and Haim; old faves from King Crimson and Rush; lots of Steve Reich and Stravinsky; hour after hour of straight-ahead jazz from Sonny Rollins, Oscar Peterson, Charles Mingus, and many more; plus random stuff on terrestrial radio and TuneIn Radio.

How could all of this stuff sound good through the same car stereo system? It didn’t. But because my car’s system has tone controls, I could at least get everything sounding pretty good.

Tone controls disappeared from high-end audio gear after the introduction of the Mark Levinson JC-2 preamplifier, in 1974. Although tone controls were the norm on preamps and receivers in the ’70s, Levinson and his engineer, John Curl, felt that tone-control circuits degraded the sound even when they were centered at the 0dB setting. Purity and simplicity became the hallmarks of high-end audio, and with few exceptions, tone controls were soon found only on mass-market receivers. 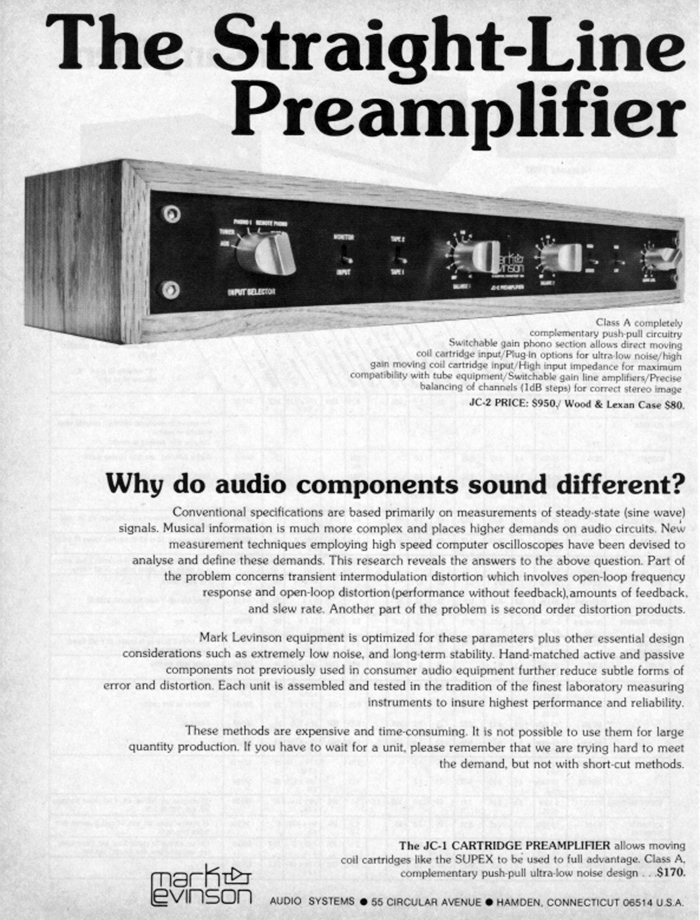 Since then, there have been a few efforts to bring tone controls back to the high end. Most notable was Levinson’s own attempt to resurrect them in his Cello Audio Palette and Palette preamp. Both featured an exotic, six-band tone control intended to be used not as an equalizer, but as a way to correct for unnatural tonal balance in recordings. Recently, Dan D’Agostino, best known as the cofounder of Krell Industries, introduced the Dan D’Agostino Master Audio Systems Momentum preamp, which has bass and treble controls in an ultra-high-end, purist implementation intended to let the user adjust the sound quickly from album to album. 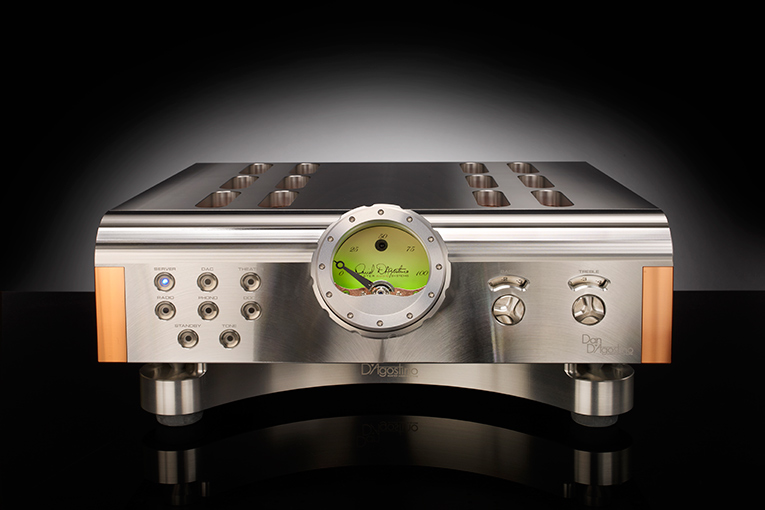 If tone controls can be designed to satisfy two of the best-known pioneers of high-end audio, there’s no reason they can’t be implemented in a way that’s sensitive to fidelity and musicality. But they haven’t been. If you find them, they’re almost always implemented as an afterthought. Most are now implemented in digital signal processor (DSP) code, with little or none of the thought and fine-tuning that Levinson and D’Agostino put into their tone controls.

That’s certainly the case in my car, where the tone controls often improved the sound but rarely got it right. I suspect that if the filters in my car stereo’s DSP had been tuned to optimal frequencies and slopes, I’d have had better results.

Recently, when I tested Marshall’s Stanmore and Woburn Bluetooth speakers, I heard how well tone controls can work. Like guitar amps, these speakers have bass and treble controls, which I ignored for most of my testing. But when I called in some other listeners, and two of them complained about some fairly subtle tonal imbalances, I tweaked the tone controls. My listeners were quickly satisfied. Note that both Marshall speakers -- and, apparently, their tone controls -- had been carefully tuned by a skilled audio engineer, with whom I discussed his speakers’ designs in depth at last year’s IFA show, in Berlin. 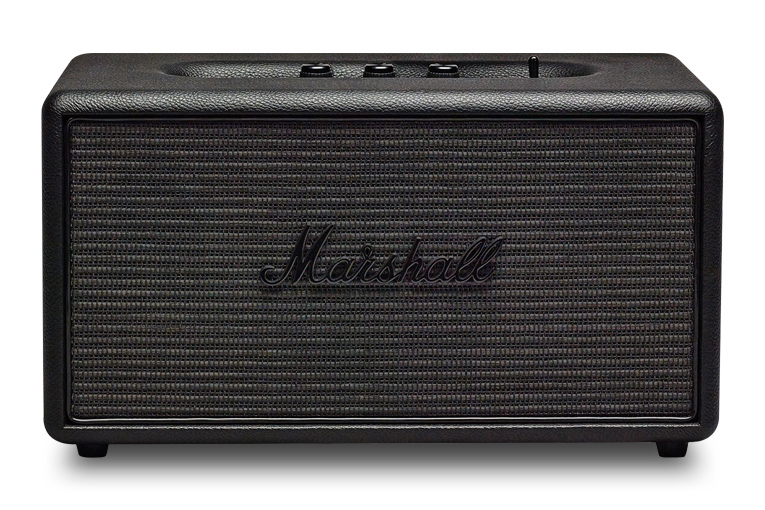 Considering the colossal range of sound quality in today’s music recordings, and that so many of today’s productions are done in project studios and barely if at all mastered, tone controls could indisputably bring better sound to everyone. Yet of late, the high-end audio industry has focused on things that yield improvements that are nonexistent or subtle, and sometimes inaudible to anyone but expert listeners.

Well-implemented tone controls -- designed with carefully chosen filters and slopes, using just two knobs to make quick adjustments easy -- could make a bigger improvement in the sounds of audio systems than all the technology mentioned in the previous paragraph. If audio manufacturers are looking for something they can do to distinguish their products from today’s zillions of me-too offerings, there’s probably no area more worthy of exploration.