The Biggest Audio Development of 2014 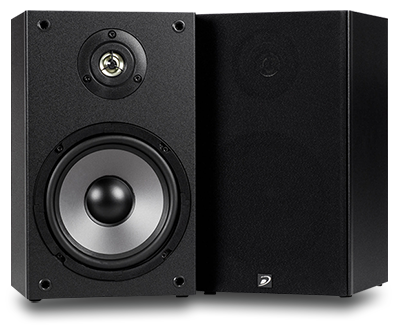 Now that I’ve had a chance to look back at 2014, it’s pretty obvious what the biggest story in audio was. Headphones? Old news. Wireless speakers? There are a lot, but most are pretty much the same. High-resolution audio? Still waiting to take off. Dolby Atmos? Cool, but too complicated for most people. No, the big story in audio was the emergence of a largely new but rapidly growing category of product: ultra-low-budget audio.

Ultra-low-budget audio began to emerge a couple of years ago, mostly as products sold through Parts Express and Monoprice. You could say it began with the Dayton Audio B652, a bookshelf speaker that costs about $40 USD per pair and sounds OK -- better, at least, than most of the single-box, wireless audio systems so popular today. Or you could say it began with the line of budget speakers designed for Pioneer by engineering whiz Andrew Jones, exemplified by the SP-BS22-LR bookshelf model ($129/pair).

Mainstream brands are now getting into the ultra-low-budget game. Polk, in particular, sells crazy-inexpensive yet decent audio gear. For example, its PSW10 10” subwoofer sells for around $130 on Amazon, and you can usually find a pair of its bookshelf speakers for about the same price. MartinLogan is another example; I’ve often seen ML subwoofers selling for less than $150. Pretty shocking for a company that made its name with room-dominating electrostatic speakers costing thousands. 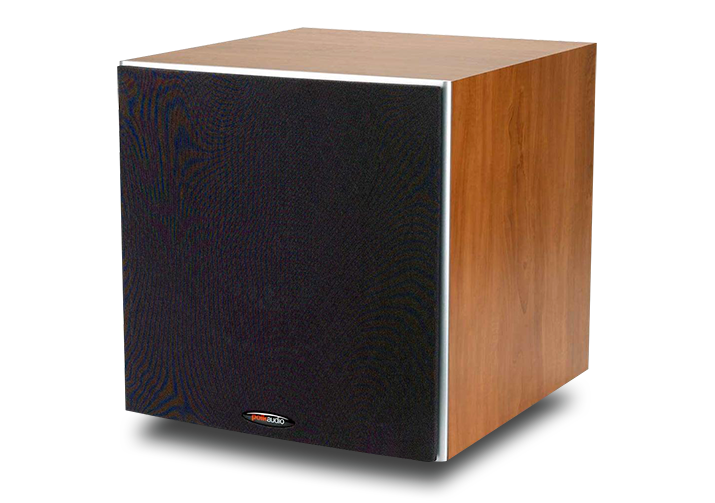 You can also buy ultra-low-budget audio products straight from the source: China. Through sites such as head-direct.com and china-hifi-audio.com, you can get cute but decent-sounding desktop amps for less than $100, and very nicely made tube power amps for under $200. The fit, finish, and sound quality don’t equal what you get from, say, Audio Research or VTL; the brand names, such as Music Angels and Qinpu, may be unfamiliar; and in the case of china-hifi-audio.com, shipping can be expensive and slow. But these products are viable alternatives to buying used gear -- and unless you get lucky, good used gear is rarely cheap these days, thanks to eBay.

Alongside even a modest audiophile two-channel system, the quality of this gear is usually unimpressive, the Pioneer SP-BS22-LR perhaps excepted. But alongside the audio systems most people now use -- soundbars and one-box, wireless speakers -- these ultra-low-budget systems often shine. 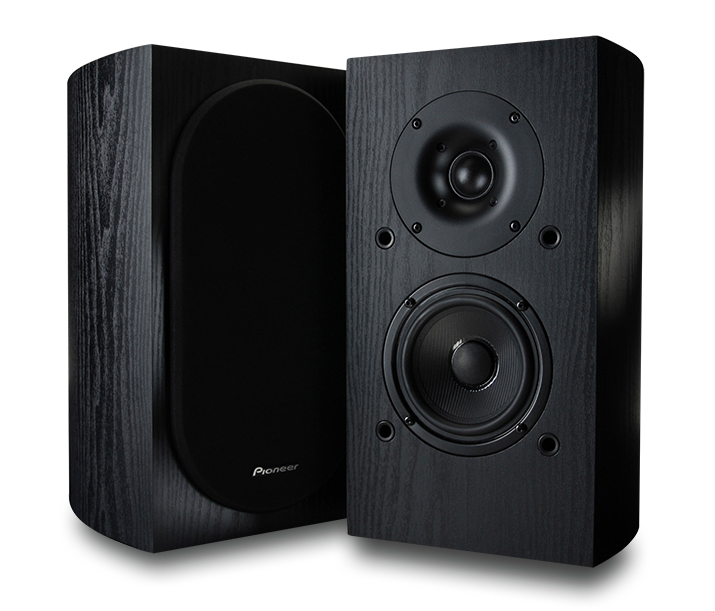 These products haven’t received as many reviews as more expensive, mainstream brands, but I’ve tested a lot of them, and my friend Steve Guttenberg has reviewed several of them for CNet. Here’s what I’ve found.

The downside of ultra-low-budget speakers is that most of them have very simple crossovers -- usually, a single capacitor in series with the tweeter. This keeps the tweeter from overloading, but it lets the woofer run full range. Thus, at 3kHz and above, you’re hearing a mix of a cheap tweeter (which might sound OK) and a woofer with a really rough high-frequency response. If you’re so inclined, it’s not hard to improve these crossovers yourself, and you can often find tips online.

Really, really cheap amps, such as the Lepai LP-2020A+ for $20 -- currently the best-selling audio component on Amazon -- tend to be basket cases on the test bench, and it’s easy to hear their rough edges in an A/B comparison with any decent amp. But if you connect them to a pair of 8-ohm speakers, they can generally play loud enough to fill a small room with sound. 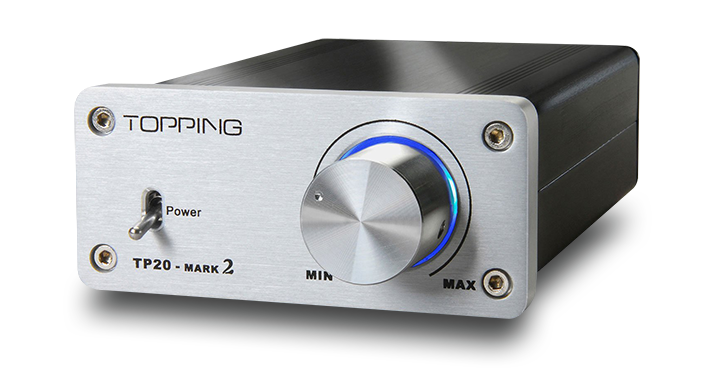 My preference in budget amps is for better-built products, such as the Topping TP20-Mark 2, currently $79 on Parts Express. I tested a similar model, the TP30, and liked what I saw on my audio analyzer -- and what I heard. These amps use the same class-T technology as is used in the Lepai LP-2020A+, but they’re better made, with nicer designs and beefier power supplies. I found that the TP30 drives low-impedance speakers much more dependably, and delivers stronger bass reproduction, than the LP-2020A+. Of course, at $79, it’s four times as expensive as the Lepai -- but the Krell S-300i integrated amp I usually use is 125 times more costly than the Lepai.

Some audiophiles might deride the new wave of ultra-low-budget audio products -- and except for my Music Angels Mengyue Mini tube amp, I rarely listen to ultra-low-budget gear after I’ve finished reviewing it. But I find this trend a welcome development. In an era when $10,000 amps and $20,000/pair speakers are commonplace, ultra-low-budget audio gives the listener on an average budget a way to get something way better-sounding than a single-box audio system -- and a way to get into the audio hobby that doesn’t require living on beans and rice for a year while he or she saves up for that dream system.