When rumors that Dolby would this year announce a home version of its Atmos object-based surround-sound technology, many audio enthusiasts reacted with sighs and rolled eyes. “We don’t need more channels!” one leading audio researcher complained to me. “Nobody’s going to put speakers on the ceiling,” a speaker manufacturer predicted, after seeing the shelves I’d added to accommodate height speakers in my home theater.

I agreed with them. I thought, as many audio pros and enthusiasts seem to, that Atmos is just more channels -- kind of like Audyssey DSX or Dolby’s own Pro Logic IIz. But as I learned at two recent demonstrations of Atmos -- one at Pioneer’s US headquarters, in Long Beach, California; the other at Dolby Laboratories’ office in Burbank, California -- Atmos is a lot more than more channels.

If you’re not hip to Atmos, it’s a surround-sound technology that adds so-called “objects” to a 5.1- or 7.1-channel soundtrack. The objects are sounds that can effectively be placed anywhere around or above you. Rather than assigning an object to a particular channel, an Atmos soundtrack encodes the sound, plus that sound’s timing and directional vectors. If you’ve been to an Atmos-equipped commercial cinema and seen any of the roughly 150 movies mixed in Atmos, you should have some idea of the extra realism it can bring to film sound.

The problem, of course, is exactly what the speaker manufacturer said to me: Nobody’s going to put speakers on the ceiling. (Well, almost nobody.) To address this problem, Dolby has done something with Atmos that it never really did with past technologies: They developed a new speaker design and specification that would make it possible to hear the benefits of Atmos without having to reconfigure your living room.

(Full disclosure: I worked as a marketing director at Dolby from 2000 to 2002, which, I can assure you, did nothing to enhance my receptiveness to the company’s marketing pitches.)

You can set up an Atmos system in one of two basic ways: with conventional in-ceiling speakers, or with “Atmos-enabled” speakers that have a top-mounted, angled driver. The idea is that the sound from the top-mounted driver will bounce off the ceiling to create the impression of a ceiling speaker.

This idea dates back a long time, to 1990s designs that integrated angled “surround” speakers into conventional tower speakers. In those implementations, it flat-out didn’t work. Because of the broad dispersion of most speakers, even when they’re pointed away from you, you hear a lot of sound directly from the speaker. Because the sound bouncing off the ceiling arrives later than the direct sound, the direct sound predominates in your awareness, and the reflected sound is perceived as little more than ambience. 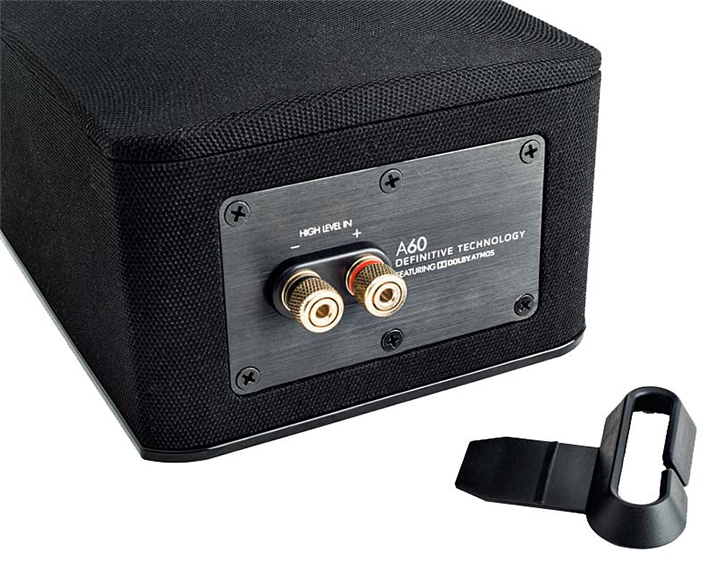 Definitive Technology now offers the A60 Elevation Module, a Dolby Atmos-compatible height speaker that sits atop their BP8060ST loudspeaker

Dolby fixed this problem by specifying a narrow dispersion pattern for the top-mounted drivers. These drivers are chosen specifically to beam sound from the top of the speaker to the ceiling, so that you hear from them mostly ceiling bounce, and little direct sound. In most cases, the top-mounted driver is a full-range unit about 4” (100mm) across -- a type of driver that becomes very directional above about 3kHz. (Pioneer’s design uses a coaxial driver, in which the tweeter’s dispersion is restricted by the woofer cone surrounding it.)

But Dolby didn’t stop there. They also incorporated head-related transfer function (HRTF) processing into the signal fed to the top-mounted drivers. HRTF is how your brain figures out where a sound is coming from. It uses a combination of the acoustical effects of your head, shoulders, and outer ears (pinnae) with the timing and level differences between your ears. The processing used to simulate surround sound with two-channel products like soundbars and headphones is based on HRTF.

Dolby’s engineers figured out how HRTF would cue your brain that it’s hearing a sound from, say, behind you, above left, at an angle of 45 degrees, and mimicked that effect with the Atmos processor. When you set up your Atmos receiver, you tell it whether you’re using ceiling speakers or Atmos-enabled speakers. It activates HRTF processing only if you use Atmos-enabled speakers.

Unlike, say, high-resolution audio, the improvement in realism audible with Atmos is obvious and easy to demonstrate. Dolby’s demo first played some trailers and movie clips, as well as some special test clips, with a standard 7.1-channel array. Then they added four ceiling speakers and played the same trailers and clips. Then they replaced the ceiling speakers with an array of Atmos-enabled speakers. Both Atmos systems delivered a far more enveloping and realistic sound than did straight 5.1 or 7.1. 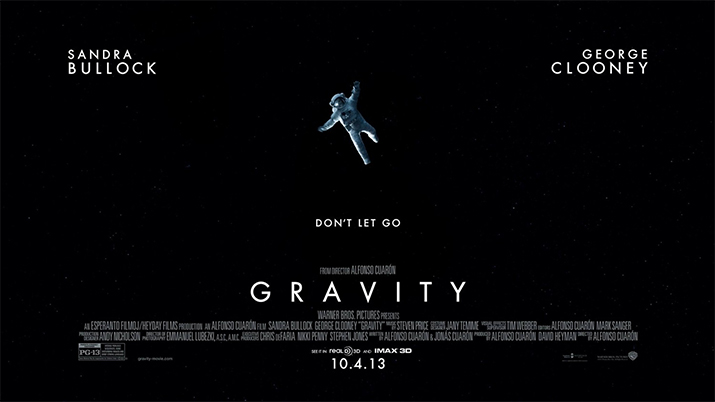 The difference between the ceiling speakers and the Atmos-enabled speakers was audible but not dramatic. With the Atmos-enabled speakers, I heard a subtly phasey effect that will be familiar to anyone who’s heard simulated surround sound through a two-channel sound system or headphones. Still, it was easy to believe that a helicopter in one of the test clips was circling above me rather than around me, as I’d get with 5.1 or 7.1. HRTF varies from person to person; your results may be a little bit better or not quite as good, but everyone in the demos I attended seemed to experience the desired effect.

At first glance, Atmos seems an incredibly well-thought-out technology. People who don’t want to run wires and cut holes, or pay someone else to do it, can get Atmos-enabled speakers. People who want maximum performance can install ceiling speakers. Either way, the resulting sound clearly excited the other tech journalists who attended these events -- and believe me, they’re tough to impress.

Sadly but predictably, 3D failed to get people excited about home theater again. Nor does it look as if 4K will generate much enthusiasm. But Dolby Atmos may just be the thing to reignite people’s passion for home theater.