Is There Room for Taste in Audio?

The recent launch of Schiit Audio’s Loki equalizer, which I first saw at the 2017 Rocky Mountain Audio Fest, inspired me to rethink some of the ideas I’ve long held about audio. The Loki provides a simple, affordable ($149 USD) way to alter the sound of the music you’re listening to. That the Loki is one of only a handful of equalizers ever marketed to audiophiles spotlights a paradox in high-end audio: It’s generally considered verboten to use an equalizer to change the sound of the music you’re listening to, but it’s perfectly OK -- and, in some camps, preferred -- to alter the sound of music through the use of speakers and electronics that add their own sonic color. Check out the comments sections on audio websites and you’ll see that many audiophiles shun the most scientifically advanced, sonically transparent speakers (PSBs, Revels, etc.) and embrace speakers with demonstrably colored sounds -- such as any model using a full-range dynamic driver. 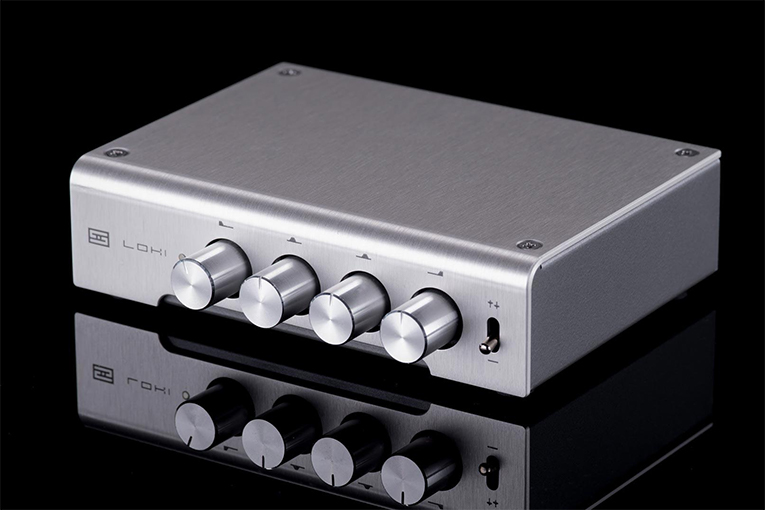 Reading such comments got me wondering again about the role taste plays in audio. Often, the idea that different audiophiles prefer different flavors of sound is justified by false notions. One of these is that “we all hear differently,” a phrase commonly used to defend statements about audio that are otherwise indefensible. But we don’t all hear differently. Yes, we have varying degrees of age-related hearing loss, and women generally hear high frequencies better than men of the same age, but these effects do not greatly change the character of the things we hear.

To all of us, the sound of a softly played flute is soothing, while the sound of nails on a chalkboard is grating. To all of us, a speaker with narrow dispersion will have a “cupped-hands” coloration, as if a singer had bent her hands around her mouth and sung through that short, wide tube. To all of us, changing the connectors on a speaker cable will have zero acoustical effect at our eardrums.

What you hear in life is your reference for what sounds natural. Whether I hear a saxophone played live or through speakers or headphones, I’m hearing it through my 56-year-old ears. Changing the sound coming through the speakers or headphones to compensate because I “hear differently” will only make it sound unnatural relative to the live sound. This is why audio systems that sound neutral, not colored, work for everyone, no matter how “differently” they hear.

In fact, once you remove the influence of bias, the agreement you see among listeners can be shocking. For the 2014 AES paper “The Influence of Listeners’ Experience, Age, and Culture on Headphone Sound Quality Preferences,” a team of researchers at Harman International -- Sean Olive, Todd Welti, and Elisabeth McMullin -- solicited opinions on different headphone response curves from 238 listeners, in separate tests in Canada, China, Germany, and the US. The researchers found that the test subjects’ preferences were generally consistent, “regardless of the listeners’ experience, age, gender and culture.” 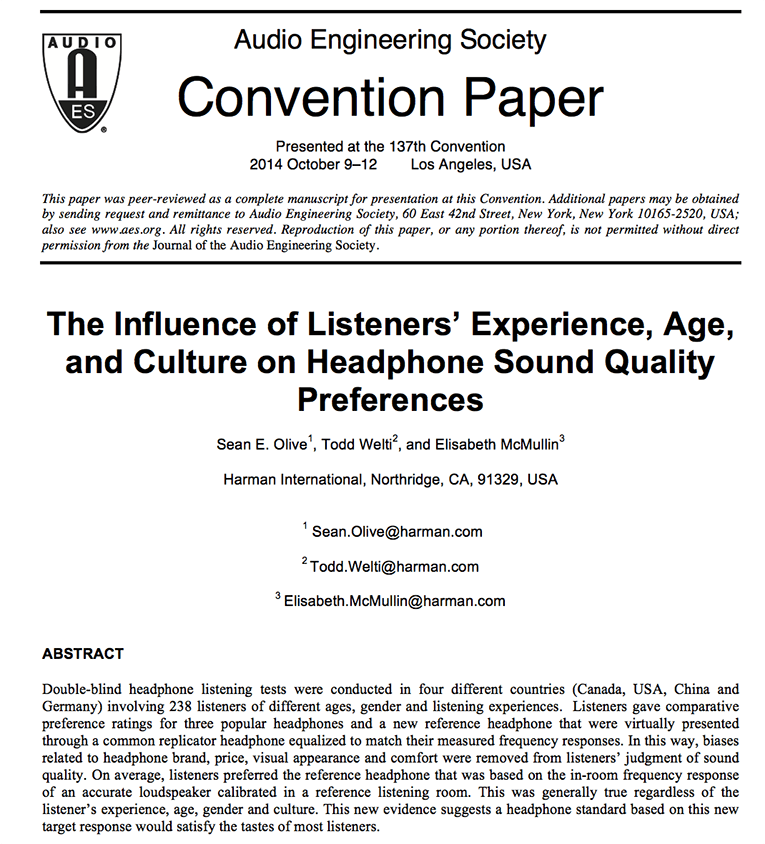 But just when I was starting to think that there’s no room for personal taste in audio reproduction, a recent demo recording with Tonic Trio, a jazz group in which I play double bass, proved the overconfidence of that viewpoint. And that’s where Loki comes in.

To record the sound of Tonic Trio -- which combines double bass, guitar, and saxophone, flute, or clarinet -- I had to use microphones. Almost all studio mikes add their own colorations -- some intentional, and some due to the cardioid pickup pattern most of the them use, which boosts the bass the closer the instrument gets to the mike. Even though the room in which I recorded the trio is pretty well damped, it, too, adds its own sound. All of this meant that the recorded sound was different from what a listener would hear at a typical Tonic Trio gig.

It also meant that I had to do the same thing almost every engineer on every music recording does: I used equalization. For my bass, I rolled off the low frequencies below 100Hz and boosted an octave-wide band from 1.5 to 3kHz. I shelved down the top frequencies in bandmate Dan Gonda’s alto sax by about 2dB to better suit his Stan Getz-ish style, and made a similar adjustment to his flute sound. I put a little more twang in Brian Hong’s hollow-body guitar by boosting up the band between 2 and 4kHz by about 3dB. I then made a few more changes after getting some feedback from Dan and Brian. You can hear the result on our SoundCloud page. 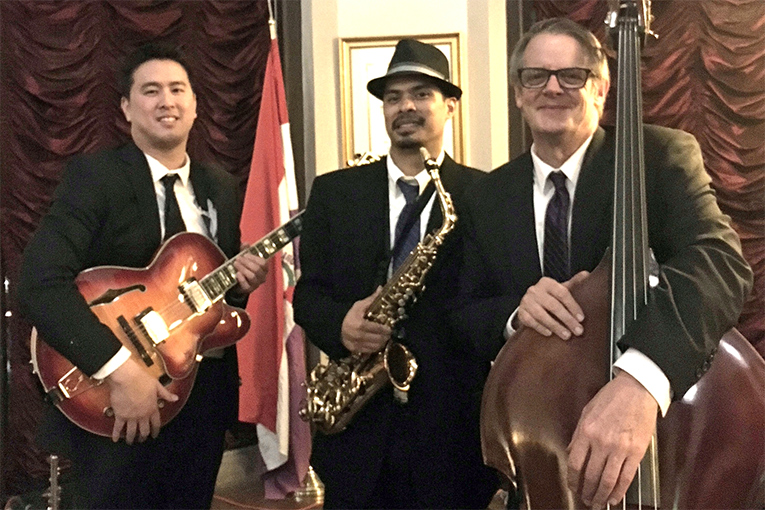 These alterations were made according to our personal taste -- I can’t promise that my adjustments will make the recording sound great through every system you might play it on. So if a Loki owner decides that my bass is a little too prominent in the mix -- due to their audio system, their room, or just to their own taste -- there’s nothing wrong with bringing the bass down a couple dB. They’d be justified in making similar alterations to many commercial recordings, which for various reasons can have a skewed tonal balance.

However, it’s possible to take it too far. For example, fattening the sound of Yes bassist Chris Squire, famed for his quick lines and the guitar-like tone of his Rickenbacker 4001 electric bass, is simply imposing your own aesthetic on the work of a renowned artist. It would be like pouring orange juice into a glass of Grand Cru Bordeaux -- an ego-driven act that brushes aside the artist’s vision and substitutes one’s own.

Subtly altering music to suit your taste or listening situation -- on a temporary, recording-by-recording basis, using a device like the Loki -- is an entirely legitimate action for those who want to better appreciate a musician’s work. What isn’t legitimate is using highly colored audio components to impose one’s own aesthetic on all the music that passes through an audio system.