As this column posts, the editors and writers of SoundStage! will be packing their bags for Las Vegas and the 2017 International Consumer Electronics Show. I’ve already received embargoed information about many of the products to be launched at CES 2017, and based on that (sorry, can’t reveal specifics until the show starts) and information I’ve picked up from talks with manufacturers and engineers, I have six predictions about what we’ll see at CES and in the rest of 2017. 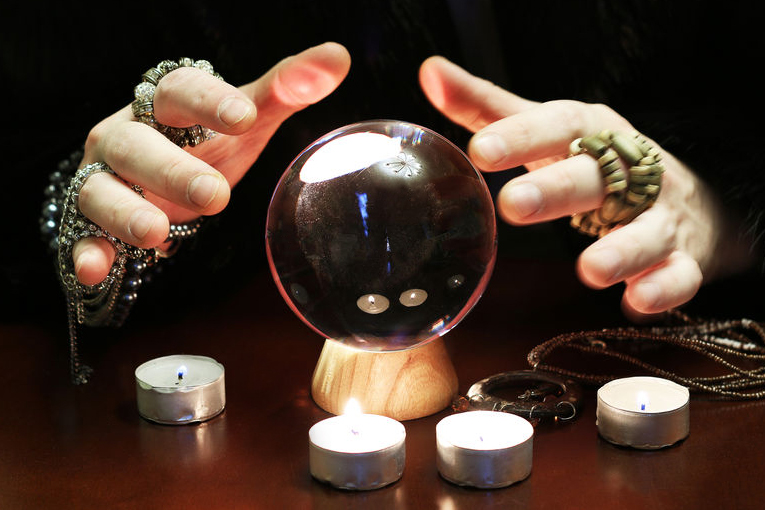 1) Innovation in turntables. Last year, when I interviewed specialty audio dealers across the US, I was surprised to hear how important the turntable business has become for them. I was also surprised, when helping my sister-in-law put together her first turntable-based system in years, to realize how little the turntable industry has adapted to today’s listening habits. There appear to be a lot more people who want turntables than people who want to invest in traditional stereo systems. We’re already seeing more turntables with Bluetooth wireless so that they can interface with Bluetooth speaker systems -- like the Samson BT4 stereo system I recommended for my sister-in-law. I think we might see a few Wi-Fi-equipped turntables in 2017, as well as more console models with high-quality integral speakers. What I really hope for is an app that lets me dub my LPs straight to my smartphone via Bluetooth, without having to first transfer them to a computer.

2) More Bluetooth and active headphones. When today’s leading smartphone lacks a headphone jack, it appears that traditional passive headphones may soon be relegated to the audiophile market. Mass-market brands have already moved heavily into Bluetooth wireless technology, which works with the Apple iPhone 7 and upcoming smartphones. Many of the smaller, enthusiast-oriented manufacturers I’ve talked to are planning Bluetooth models for 2017. My educated guess is that even many non-Bluetooth models will feature internal amplification, which allows manufacturers to achieve more consistent quality by knowing precisely what amp their drivers will be driven by, and perhaps even by adding digital signal processing (DSP) to tune the headphones more precisely, quickly, and inexpensively.

3) More active speakers. The vast majority of speaker and amp designers I’ve met acknowledge the superiority of active speakers over traditional passive models. In an active speaker, each driver can be directly connected to its own amplifier, with no large, power-sucking, passive components in between. Crossovers and tuning filters can be executed using DSP, which is far more precise and flexible than analog circuitry. Audiophiles have traditionally resisted active speakers, but with models from such companies as Audioengine, Dynaudio, KEF, and others earning rave reviews, and ELAC planning to add an active option to its Andrew Jones-designed models in 2017, the tide is turning. You could build a very satisfying, flexible, fun system around two active speakers, a preamp- or Bluetooth-equipped turntable, and an Amazon Echo Dot voice-command music server.

4) More voice-command products. This one’s so obvious it almost doesn’t need to be included. Most big-name and even medium-name audio manufacturers want to capitalize on the runaway popularity of Amazon’s Echo and Echo Dot voice-command music systems, probably by making their products compatible with such systems, whether from Amazon or Google. The afternoon before I wrote this, I saw the Echo Dot selling in stacks near the front of Best Buy for $39 apiece. When you can get what I would argue is the world’s most powerful and user-friendly digital music server for the price of a decent set of entry-level interconnects, it’s hard to imagine that most people will continue to want to access their music manually.

5) More class-D amplifiers. Many audiophiles still reject the idea of high-efficiency class-D amplification, even though there’s little, if any, data to support their opinion. But as more and more high-end manufacturers embrace class-D, and more audiophiles begin to understand its advantages, the number of amplifier manufacturers who don’t offer products using class-D (or class-G or class-H, two other high-efficiency amplification technologies) will continue to dwindle.

6) More reaction against all of the above. Even as audio technology moves boldly into the future, a few manufacturers and audiophiles seem determined to move further into the past. In my visits to numerous audio shows in 2016, I couldn’t help but note the increased use of LPs to demo speakers and amps, of World War II-era full-range drivers instead of modern woofers and tweeters, and of large, exotic tubes in single-ended configurations that limit their output to a few watts. And that’s all OK with me -- this hobby wouldn’t be anywhere near as interesting if everyone agreed about what sounds best.