Here’s the thing: Willie Nelson is 85 years old, and I’ve given up on him making another Red Headed Stranger. That’s okay; one album like that 1975 genre-defying masterpiece surpasses what most musicians accomplish in a lifetime -- even one as long and productive as Nelson has lived.

Instead of creating existential narratives like “Time of the Preacher,” Nelson has begun to do what David Bowie and Gregg Allman did as the end approached, turning his thoughts inward and creating songs that express the way he feels as he faces death. But Nelson’s road keeps rolling on, and so he’s giving an extended tour of what life is like as one of America’s best songwriters winds down.

The soundscape is a familiar one, with Nelson’s wry, craggy voice up close and intimate, and Mickey Raphael’s sweet harmonica woven throughout. Alison Krauss adds some highly sympathetic violin, and no fewer than three drummers keep things moving forward. Nelson’s nylon-stringed guitar -- Trigger -- makes a few strategic appearances, sounding particularly affecting on “Me and You,” where the singer faces the realization that he’s the only person he can trust in a world gone mad. 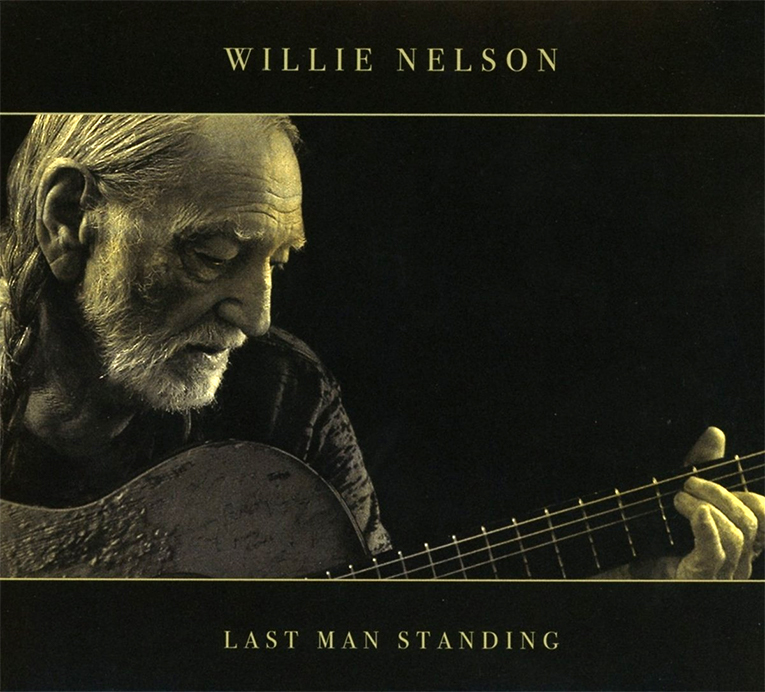 That feeling of the world closing in is echoed in a number of the songs, which Nelson co-wrote with producer Buddy Cannon. On the title song, which features an attractive double-bass line by Kevin Grantt, Nelson laments: “It’s getting hard to watch my pals check out / It cuts like a wore-out knife / One thing I’ve learned about running the road / Is forever don’t apply to life.”

There’s a nod to the rhythm of life and death on “Something You Get Through,” with a chorus that philosophizes, “Life goes on and on / And when it’s gone it lives in someone new / It’s not something you get over / But it’s something you get through.”

He contemplates the concepts of Heaven and Hell on the title song and “Heaven Is Closed,” summarizing “Heaven is closed and Hell’s overcrowded / So I think I’ll just stay where I am.” 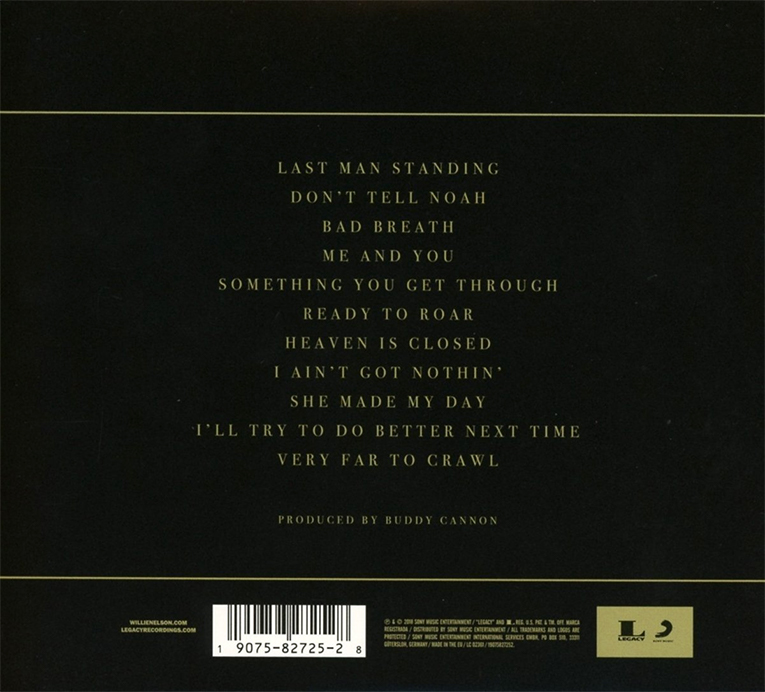 “My next time I might be a preacher,” he sings on “I’ll Try to Do Better Next Time,” a waltz-time lament that leans heavily on Trigger’s distinctive tone. “I hope that my spirit will make someone happy / When I’ve gone to come back again.”

While he’s still in this earthly realm, though, Nelson hasn’t forgotten how to party. “Ready to Roar” nods deeply to the sound of Bob Wills’s Western Swing, with Raphael and Krauss adding spice as Nelson sings “Well I picked up a lid from a friend of mine / Then the man picked me up / Now I’m doing time / But I’ll get out tomorrow / If you see my friend / Tell him meet me at the bar / We can try that again.”

Unless Nelson is right, and he’s set to make a return sometime in the future, one thing is very clear: we won’t see his like again.