The Differences Between Home Theater and High-End Audio . . . Two Decades On

A few subwoofer reviews aside, I haven’t been all that active in home theater the last few years. So when I was invited to be on the AV Rant podcast, hosted by Tom Andry and Rob H., I was thrilled to catch up with what’s going on in the field. The AV Rant is a roughly two-hour weekly podcast in which Tom and Rob discuss home-theater news and answer reader questions. From 1995 to 1999, when I was editor-in-chief of Home Theater magazine, I became acutely aware of the differences between the home-theater and two-channel-audio industries. Talking with Tom and Rob reminded me how different the fields are -- and how much more different they’ve become over the years. 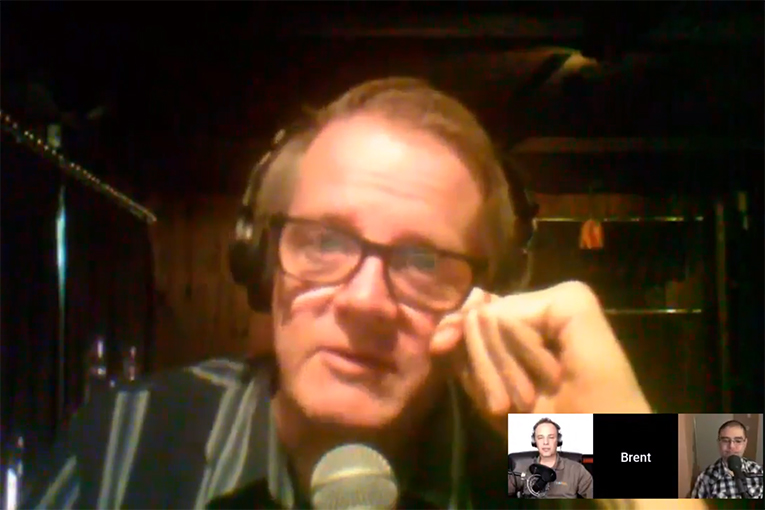 Here are some of the differences that came to mind during our discussion. This isn’t to say that one camp is better than the other -- they’re just different. Both pursuits, ultimately, are about nothing more than lighting up your brain’s reward center, so if it works for you, it doesn’t hurt anyone else, and it’s legal, it’s right.

In home theater, measurements are expected, not rejected

Tom and Rob told me that they routinely encourage their listeners to use the free Room EQ Wizard software with a calibrated microphone from Cross Spectrum Labs to run spectrum analyses of their audio systems, optimize subwoofer placement, etc. I’ve never seen a high-end audio publication or podcast make such a recommendation. On the two-channel side, the listener’s preferences usually serve as the sole guide for setup and optimization. Other than the writers and editors who publish measurements as part of their reviews (as do SoundStage! and Stereophile), I think I know only two high-end audio writers who routinely use measurement gear in their evaluations. 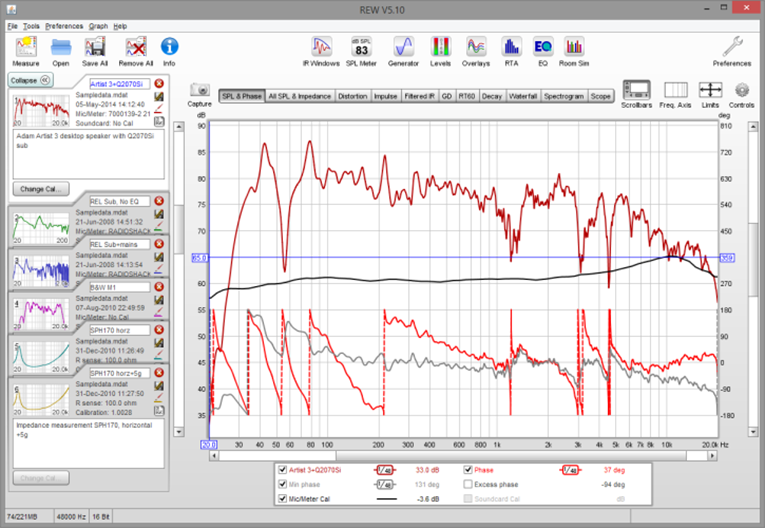 In high-end audio, the idea of an Amp-of-the-Month Club dates back decades. It describes enthusiasts who, always in search of the newest amp, DAC, or cable that might bring them one step closer to their goal of audio nirvana, constantly change out parts of their system in the quest for improvements. Tom and Rob described their readers more as people who build a system gradually, improving things like subwoofer placement and room acoustics, and adding new capabilities such as HDR and Dolby Atmos as they become available.

I was thrilled when Tom and Rob asked if I thought that ceiling speakers in an Atmos system need to be tonally matched with the front speakers. We got right into the science of head-related transfer function -- the way the physical properties of your ears, pinnae, head, and shoulders interact with your brain to tell you where sounds are coming from. We also discussed the inherently different acoustics of ceiling speakers (most of which use concentric tweeters and woofers) and conventional speakers (which usually place their drivers in a vertical line on a baffle). When I get into this stuff with high-end audio guys, their attention typically drifts, and they go looking for a discussion of the latest DACs or phono cartridges.

I noticed that Tom and Rob described listeners writing in with questions, but didn’t talk much about face-to-face interactions with their listeners. But where would they get that? Off the top of my head, I can name 11 annual consumer hi-fi shows in North America, and I know there are more. But I can’t name one home-theater show. There are also numerous active high-end audio clubs, but I’ve never heard of a home-theater club. Maybe it’s just that home theater is more a thing where you cozy up with the family to watch a movie, while in high-end audio you interact more with other enthusiasts to find out what they’re up to (and tell them why it’s wrong).

Listening to previous AV Rant podcasts, I noticed that they went deep into what new Blu-ray Discs are coming out and what formats and features they offer. A single release -- say, the upcoming Thor: Ragnarok BD -- becomes an event, and every member of the home-theater camp can be expected to buy a copy and be familiar with the minutiae of the images and sound in the best scenes. It’s hard to imagine this happening in high-end audio. While there might be one or two must-have albums per year, I guess tastes in music vary too much for any single release or listening experience to span the entire world of high-end audio. 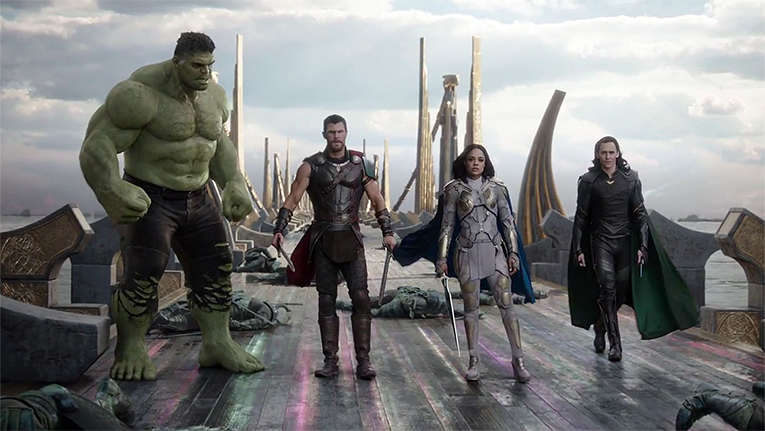 Any discussion of home theater is likely to get into whatever new technologies are coming along, whether they’re worthwhile, what gear you’ll have to add or change to get them, and the various compatibility issues that inevitably arise as the kinks in new formats are worked out. In high-end audio, the only similar discussions I can remember of late are whether or not a certain piece of gear is compatible with the very highest digital audio resolutions, such as 24-bit/384kHz PCM or DSD256 -- although it’s not that important, because hardly anyone actually has more than an album or two in those formats. It’s sort of like comparing electric and acoustic guitars: Electric guitars connect to all sorts of devices and do lots of cool things, but there’s also a lot to be said for the simple pleasure of strumming an acoustic.