Can We Know What the Artist Intends?

A pro-audio company recently asked me to run measurements on a prototype recording monitor -- the kind of speaker recording engineers and producers use to listen to what they’re recording and mixing. I thought the task would be simple. I own a pair of Genelec recording monitors, and they measure almost perfectly: nearly dead flat on axis, with a smoothly increasing treble rolloff as I move off axis. But the job turned out to be quite complicated, and it raised some questions about what, exactly, I should be listening for when I test speakers and headphones. 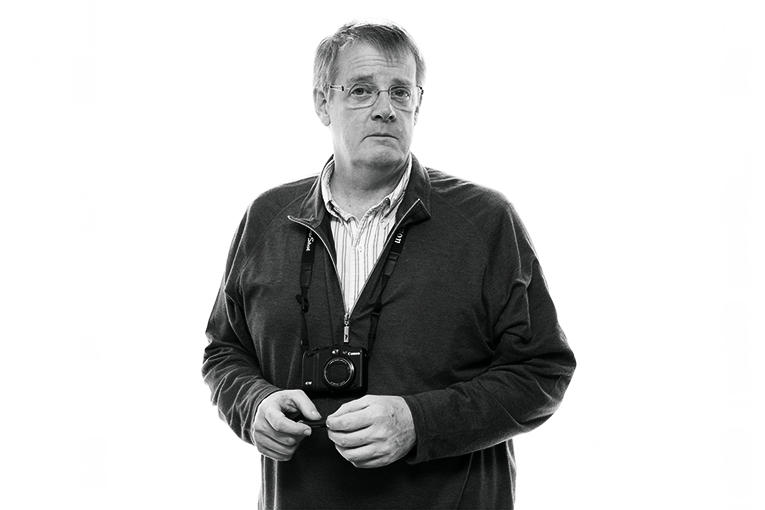 I expected that another set of recording monitors would be similar to my Genelecs, under the assumption that flat response is ideal in this type of product. If, for example, you were to mix a recording using bass-heavy speakers as monitors, you’d probably turn down the bass; then, when you played the mix back through speakers with flat response, your mix would sound thin. But as soon as I heard the first chirp from my Clio 10 FW audio analyzer, I knew that the monitor I was testing had been designed with a different set of goals in mind.

Even from the chirp, I could tell that the monitor had an exaggerated mid-treble response, with what sounded like a large response peak at 6 or 7kHz. I also noticed that the monitor sounded rather directional in the midrange -- i.e., its midrange response was strongly reduced off axis. This anomaly caused a “cupped hands” coloration, which makes singers sound as if they’re making a short megaphone of their two curved hands around their mouths as they sing.

But when I set up a comparison listening test of several speakers of roughly the same type, the representative from the pro-audio company thought his prototype superior to my Genelecs, which he felt sounded too dull. I explained that I have tens of thousands of hours’ worth of experience in evaluating consumer speakers, but nowhere near as much using recording monitors. Then I asked, “What kind of response are you looking for in these?”

“You know the NS-10, right?” He meant the Yamaha NS-10, a recording monitor popular in the 1980s and 1990s despite its colored, unnatural sound. I said that I did happen to have a couple hundred hours’ experience with that model. “We don’t want this monitor to sound too far from neutral,” he continued, “but we want it to reveal the flaws in a mix the way the NS-10 did. It’s not really that important that the monitor be accurate. What’s important is that the mixes they do on these sound good when they’re played in a car or through headphones or a Bluetooth speaker.” 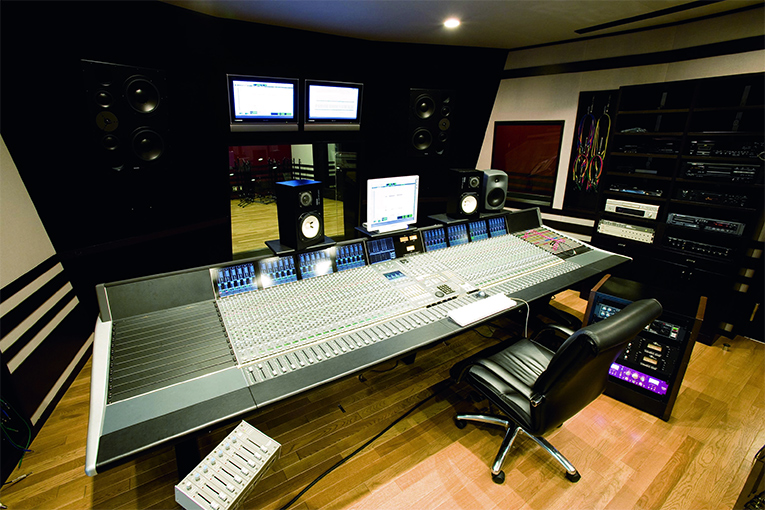 Having used NS-10s and various other recording monitors, I now understood what he was going for. But it reminded me again what a bunch of baloney is the phrase “delivering what the artist intended.”

What the artist typically hears in a studio is a set of monitor speakers, often with large departures from flat frequency response, exacerbated by comb-filter effects caused by reflections from the mixing console. The dead acoustic of the typical studio control room pushes the sound even further from what the listener at home will hear. 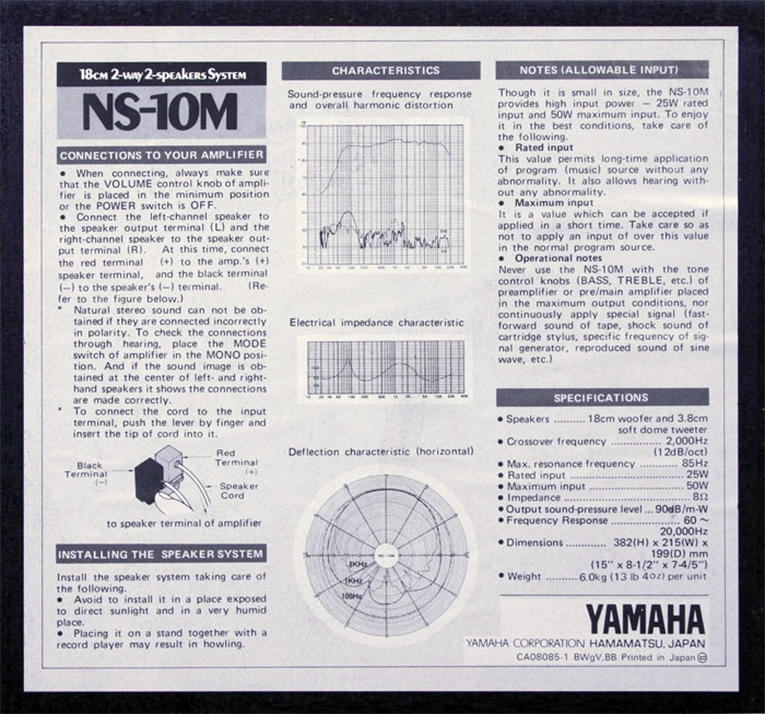 That’s all fine, because most commercial recordings do create enjoyable experiences for most listeners through all sorts of playback gear. Sure, audiophiles like to complain about the sound quality of recordings, but their complaints are usually philosophical, and often include no specific criticisms.

The fact is, companies that make consumer-audio gear have no idea what any particular artist intended, and no way to verify that their products accurately reflect those intents. How, then, do we know what constitutes good sound and bad sound?

My own most valuable references for the evaluation of audio gear have been hearing live music and, especially, playing in jazz jam sessions. For example, I don’t know exactly how the snare drum on a given recording is supposed to sound. I don’t know what drum or heads were used, how the drummer’s technique affected the sound, what microphone was used or where it was positioned, what influence the venue’s acoustic had, or how much and what kinds of reverb, compression, and/or EQ were used in the mix. But I do know roughly what a snare drum on a jazz recording should sound like, because I know very well what it sounds like in real life.

If two different speakers present the sound of the late jazz drummer Tony Williams’s snare drum with slightly different amounts of emphasis of the snares (the wires running under the drum that give it its characteristic sizzle), then no one -- except, perhaps, the musicians who played for at least a few years with Williams -- can intelligently opine on which sound is closer to what the drummer intended. But if headphones make Williams’s snare sound like a sharp crack with none of the fundamental tone of the drum, or make his kick drum sound as boomy as the electronic drums on a Kanye West recording, those headphones are definitely doing something wrong.

I often wonder, when I see enthusiasts raving online about a set of headphones with obviously colored and unnatural sound, if they ever hear real live music. I’ve seen headphones praised for their “detail” and “accuracy” that make flutes sound harsh, edgy, spitty, and fatiguing -- which isn’t what flutes sound like.

It’s essential for any enthusiast who wants to make informed assessments of audio equipment to at least occasionally hear live music performances, and to try to relate the sounds they hear in those performances to what they hear from their recordings and audio systems. Most people’s acoustic memories are far from perfect, but if you listen carefully to the sounds of instruments in concert, you’ll have at least some idea of how your audio gear should sound. Nor do you have to spend hundreds of dollars on concert tickets. No matter where you are, there’s a music school or small jazz club that would love to see you in the audience.