Reading over the six headphone-related blogs I filed for SoundStage! Global from the 2016 Consumer Electronics Show, in Las Vegas, I realized that this CES marked something of a watershed for the headphone market. Although I considered headphones at every price as I wandered the show, I found the most action and excitement in higher-end models designed primarily with sound quality in mind. That’s a big change of pace -- at the previous ten CESes I’d attended, the focus had been on mass-market headphones. But in January 2016, even the only new celebrity headphones I saw -- the Onkyo Ed-Ph0n3s, endorsed by Iron Maiden -- were meticulously engineered and tuned for high performance. 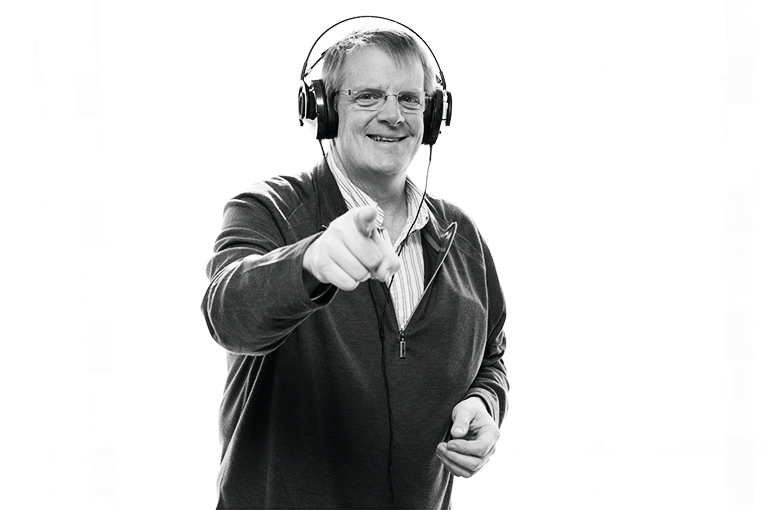 Here are my picks for the five best new headphones I saw at CES 2016. These weren’t necessarily the five absolute best headphones at the show, but they’re the ones I think represent the biggest breakthroughs in their price and/or design categories. Because this is a top-five article, I had to exclude many models that might merit mention for their sound quality -- e.g., Beyerdynamic’s T5p, HiFiMan’s Shangri-La, JH Audio’s Full Metal Jacket series, and Shure’s KSE1500 -- but that didn’t seem quite as significant to me. The list below is in alphabetical order; all prices are in USD. 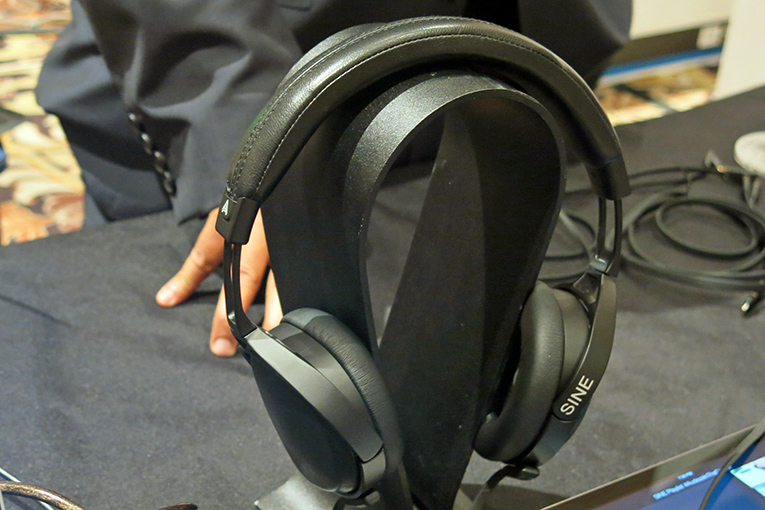 Audeze is revered for making huge, heavy headphones that are practical only for home use, and are affordable only for audio enthusiasts with at least $1000 to spend. The new Sine on-ear headphones are the first Audezes that can be considered truly portable and relatively affordable. They cost just $499 in the standard version ($200 less than Audeze’s EL-8s), and are about the size of typical $300-ish over-ear headphones such as Bose’s QC25s or Sennheiser’s Momentums. They also fold flat enough to fit into a laptop case. Unlike most Audeze headphones, the Sines are closed-back, so they provide a good amount of isolation from external sounds. But like other Audezes, the Sines rely on planar-magnetic drivers, which tend to deliver a highly spacious sound with excellent treble extension and detail. My quick listen to them at CES was encouraging; I expect that, at the very least, the Sines will rank among the best portable headphones you can buy. 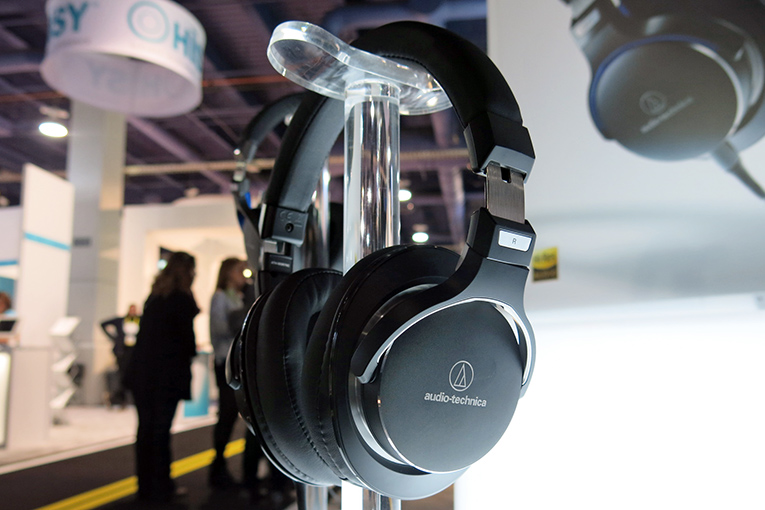 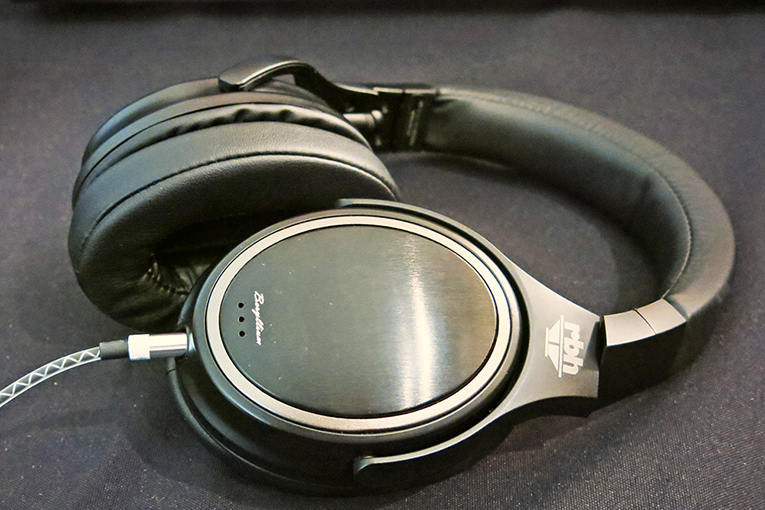 These are the headphones that most excited me at CES 2016. On first listen, the RBH HP-2s ($249) seem to be something of a holy grail: lightweight, affordable, portable headphones that deliver audiophile-grade sound. To create the HP-2s, RBH technical director Shane Rich basically upgraded a generic headphone design with high-end beryllium drivers, and added plastic earpads filled with memory foam to get a tight seal with long-lasting comfort. I’m reserving judgment until I can get a review sample, but at CES I was impressed with the neutrality and spaciousness of the HP-2s’ sound. Dare I say that the HP-2s reminded me of some of my favorite open-back models? 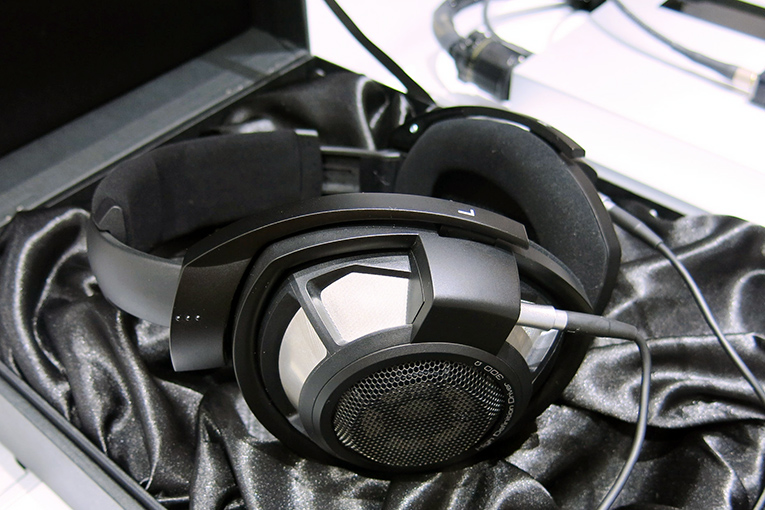 This might seem an obvious pick, but there’s no way to deny that Sennheiser’s HD 800 S headphones ($1699.95) are likely to be the most important model of 2016. The original HD 800s are widely regarded as being some of the world’s best headphones, but in some ways they’re too good -- they highlight even the slightest flaws in recordings, and in any audio component connected to them. The HD 800 Ses are the same headphones, but with a little less treble energy in the 4.5-5kHz region, for a more natural tonal balance and a more forgiving sound. At CES, Sennheiser had both models set up for easy comparisons, and while the difference wasn’t colossal, it made the HD 800 Ses much more enjoyable to listen to than their predecessors. Sennheiser includes two cables: one terminated with an XLR, for balanced operation, and one with a standard 1/4” (6.3mm) plug. 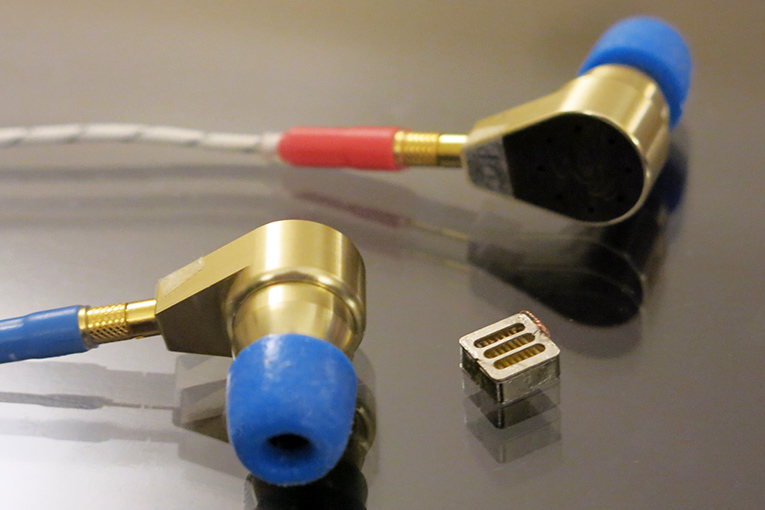 I was a little hesitant to include these in my top five because I didn’t get a great demo of them; sadly, oBravo didn’t have eartips big enough to fit me. Still, I think I heard something truly special in the EAMT-2 earphones ($2399) -- as I should have: they are, to my knowledge, the first earphones to use Air Motion Transformer (AMT) drivers. AMTs produce sound with a pleated ribbon, and AMT tweeters are found in many outstanding loudspeakers, from such brands as Adam Audio, GoldenEar Technology, and MartinLogan. Each EAMT-2 earpiece has a minuscule AMT measuring about 8mm square, and a conventional dynamic driver to handle the bass. Their high-frequency reproduction sounded, in my brief and compromised audition, remarkably extended, detailed, and vivid for earphones. There’s also an $899 model, the ERIB-2a, in which a tiny planar-magnetic driver is substituted for the AMT.