Suspense and Murder from Wim Wenders and Criterion

Patricia Highsmith, in her novels centered on Tom Ripley, created in him a character who is smooth, suave, educated, pseudo-sophisticated, evasive, seductive, psychotic, and extremely dangerous. Matt Damon, John Malkovich, and Alain Delon have successfully portrayed Ripley on screen. In Wim Wenders’s The American Friend (1977), Dennis Hopper portrays Ripley as more of a rough-and-tumble mad dog -- a clever man with a temper and a persistent habit of doing bad things. The German director, too, had been persistent in his attempts to option a Highsmith novel to film. When it became clear that none were available, Highsmith gave Wenders Ripley’s Game, then not yet published. 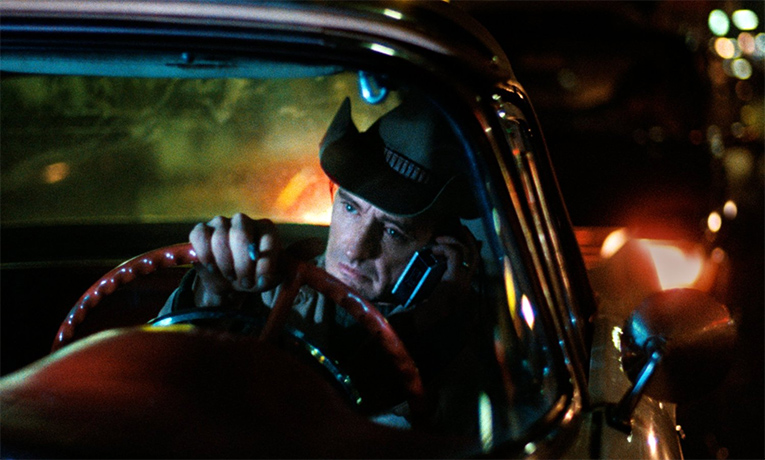 Though casting Hopper is a far cry from Damon and Malkovich, Wenders pays excellent homage to the thriller genre. Two murders aboard a speeding train are worthy of Hitchcock, and the use of shadow and light is very like film noir.

In The American Friend, Ripley preys on art restorer Jonathan Zimmermann, played by the excellent and appealing Bruno Ganz, faking medical reports to make Zimmermann think that his health situation is dire and that he hasn’t long to live. Ripley convinces Zimmermann that he needs to leave his wife and son with enough money to see them through after his death. By killing two mobsters whom Ripley needs murdered, Zimmermann can earn that money. There are inside jokes here: the gangsters are played by film directors, including two -- Nicholas Ray and Samuel Fuller -- famous for their films noirs. 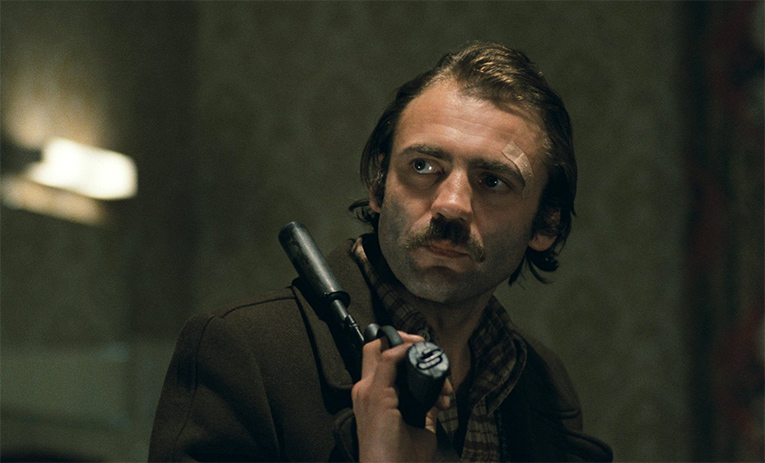 Though this was Ganz’s ninth film role, at the time he was better known for his commanding stage work. He is entirely persuasive as Zimmermann, making the character so warm and human that we root for him even as he’s shooting his first victim in the back.

Criterion’s transfer is beautiful to behold. Wenders’s use of color is rich and imaginative, and it all comes through in this Blu-ray transfer. The dialogue is in English, German, and French, with English subtitles. The sound is very good -- the English dialog is clearly intelligible, and for the rest, the crisp images make the subtitles easy to read. The original 1.66:1 aspect ratio is retained, and Wenders supervised the new 4K digital transfer. The 5.1-channel DTS-HD Master Audio soundtrack, skillfully remixed from the original mono elements, is effective in creating some sonorous spatial effects. 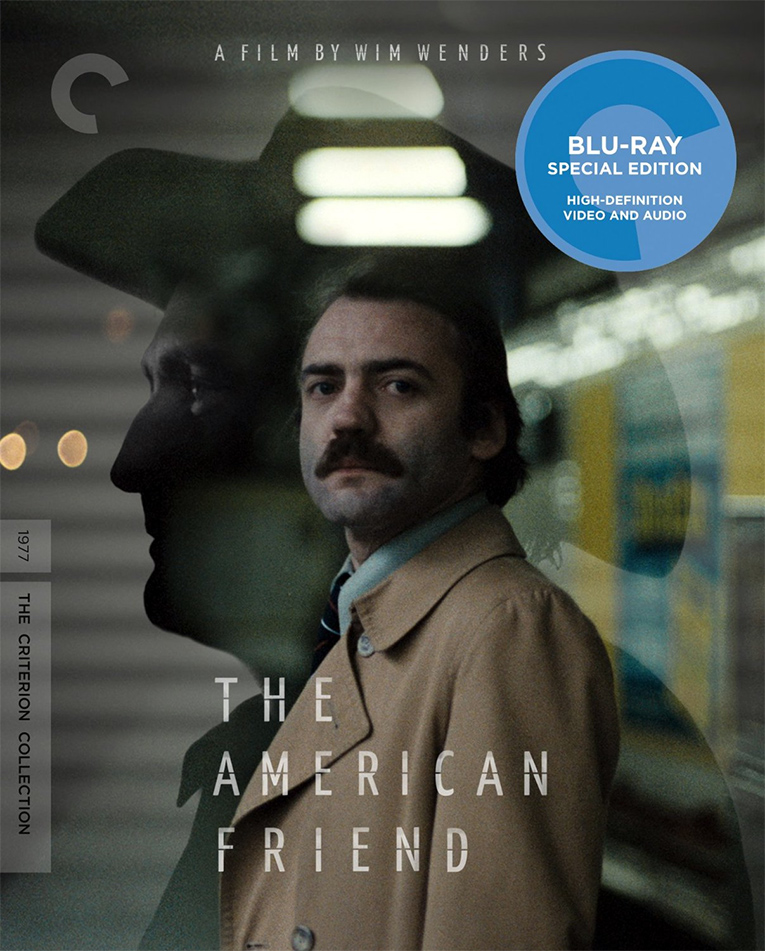 The American Friend is a taut thriller with excellent performances and wonderful visuals that will stick with you. Dennis Hopper presents an earthier Ripley than we’ve grown used to seeing, but one just as menacing as Damon or Malkovich, and a little bit crazier --- no doubt in part because Hopper had just come off his grueling shoot for Apocalypse Now.

Be sure to watch for: The train sequence is the film’s center and high point. Mixing studio and location shots, Wenders creates a taut, suspenseful sequence that ranks with any other great thriller set on a train.