Definitive Video of a Classic on Criterion 4K

The Red Shoes has long been a staple of the Criterion Collection. Although the image quality has always been fairly decent, the company’s release of the 2009 restoration blows all previous efforts away. The new Blu-ray and 4K UHD discs, both included in the package, reveal a movie so chromatically intense, it virtually defies description.

The film was produced by The Archers, a company formed by Michael Powell and Emeric Pressburger, a duo who had already successfully released classics like The Life and Death of Colonel Blimp and Black Narcissus. The inspiration for the movie dates back to a time when Pressburger worked with director Anton Korda. The idea was to portray artistic greatness as a way of life and wrap it around Hans Christian Andersen’s dark fairy tale The Red Shoes. 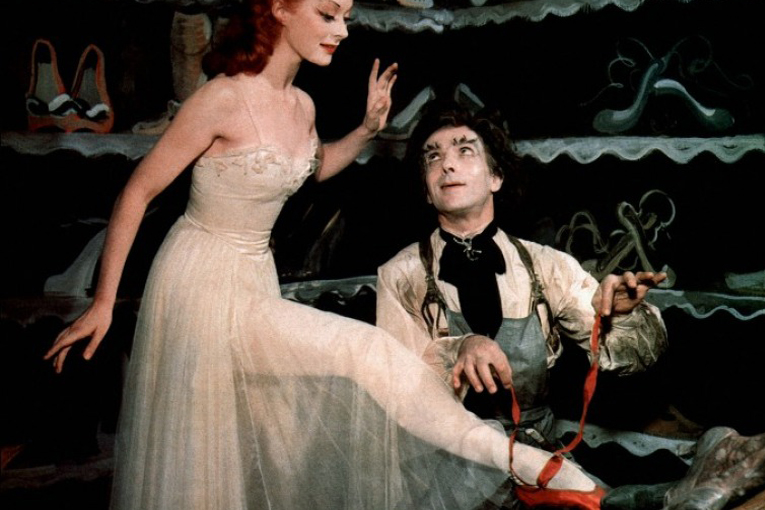 The Red Shoes was also created to tell a story of ballet, and a ballet scene serves as its centerpiece. Before and after the ballet extravaganza, the story revolves around a sadistically demanding impresario, Boris Lermontov (Anton Walbrook); his ingénue discovery, Victoria Page (Moira Shearer); and a young composer, Julian Craster (Marius Goring), who becomes a source of distraction to Vicky that Lermontov cannot accept. The red ballet shoes themselves have special significance.

Powell and Pressburger knew their story wouldn’t work if they used actors for the dramatic scenes and subbed in dancers for the ballet sequences, so they hired real dancers to act and actually created their own on-set ballet company. The three main dancers—Shearer, Robert Helpmann, and Leonide Massine—proved so successful that unsuspecting audience members might think the trio had been acting all their lives. Brian Easdale, who successfully scored Black Narcissus, was chosen to write the music for both the ballet and the film score.

The movie is saturated with rich color—color with the kind of depth that pops off the screen. In addition, The Red Shoes was shot in high contrast, emphasizing the shadows and darker portions of the film. The Criterion Blu-ray conveys this wonderful cinematic treatment with amazing accuracy. As good as it is, however, the 4K UHD is even better, with a richer color palette and higher definition, especially in the backgrounds. The improvements give the film more of a three-dimensional quality. Criterion is apparently planning to release all of its 4K titles with two discs so that Blu-ray users can enjoy these films on their current equipment and have an even better option on hand should they decide to upgrade. 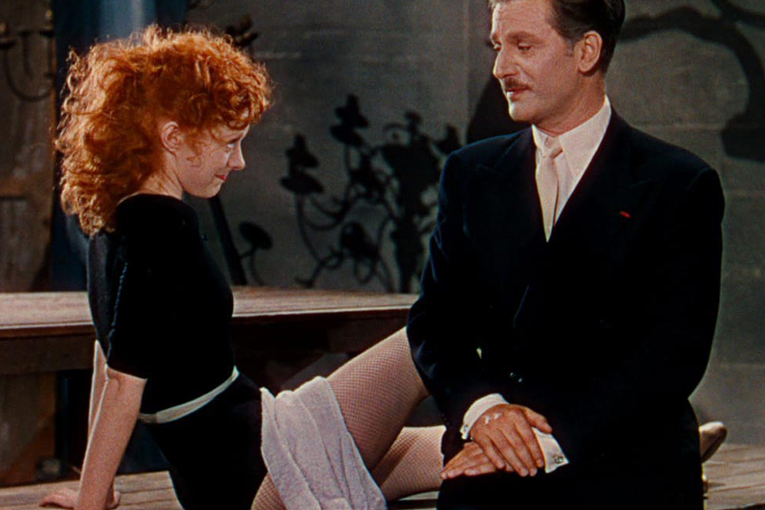 The sound transfer is quite good, given the limitations of the original. Dialog is clean as a whistle, but the music suffers from a slight lack of definition and limited frequency range. The ballet score, by the way, has been recorded by several major symphony orchestras, so you may also want to seek out one of those recordings.

The extra features are highly interesting and very entertaining. There’s a full-length commentary by film scholar Ian Charles, including bits by Gorin, Shearer, cinematographer Jack Cardiff, composer Easdale, and film director Martin Scorsese. It stays fairly scene-specific much of the time; when it does wander off, it’s with good purpose.

There’s also a restoration demo featuring Scorsese and a 2000 documentary called A Profile of the Red Shoes, as well as an interview with Thelma Schoonmaker, Michael Powell’s widow and Scorsese’s long-time film editor. 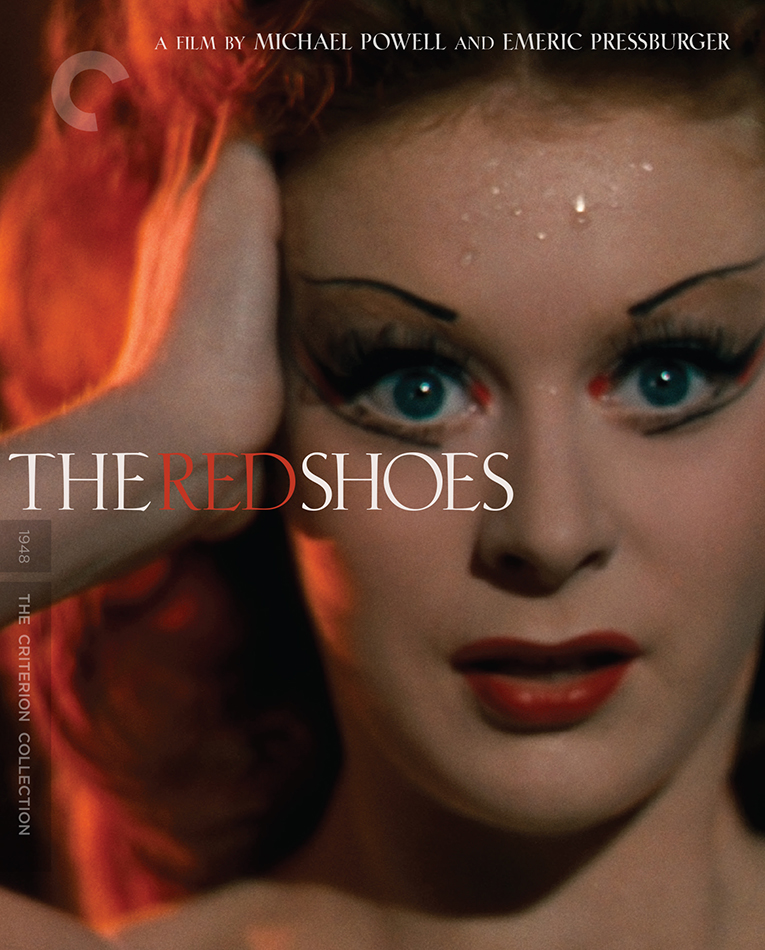 In addition, Jeremy Irons is featured on the commentary track reading excerpts from the novelization of the movie. Irons also lends his baritone to yet another special feature in this collection, The “Red Shoes” Sketches, an animated short created from the painted storyboards used in the film, in which he reads the original Anderson story. There are also still-frame galleries galore, plus a booklet essay by critic David Ehrenstein.

The Red Shoes is a mesmerizing look at ballet and the idea of sacrificing for one’s art. It is superbly acted and sumptuously filmed in three-strip Technicolor. This film has inspired many artists to do their best work and will thoroughly entertain.

Be sure to look for: That scene in the ballet sequence where Vicky’s dance partner morphs from a newspaper into a dancer and back again. This looks better to me than any CGI effect ever could.